A week prior the much-awaited HISTORY CON 2018, A+E Networks Asia, in partnership with Philippine Star, announced this year’s stellar line-up of Filipino luminaries who will be honored for their significant contribution to the nation’s life and culture with the HISTORY Maker Award.

This year’s distinguished recipients are: 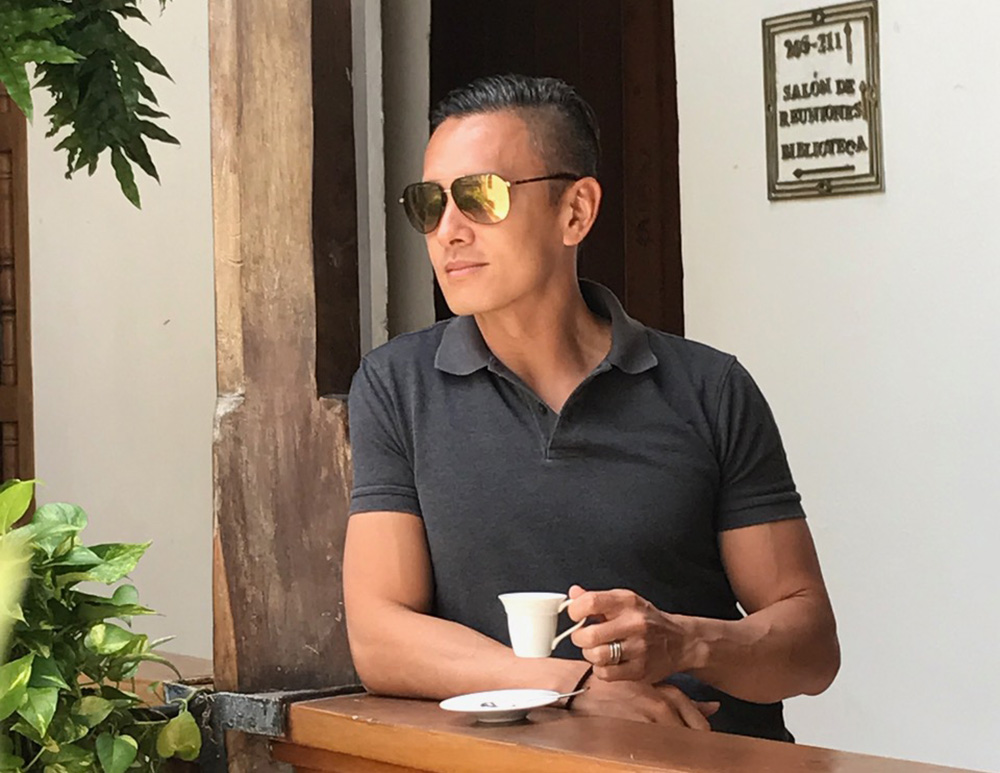 A Filipino marathoner, businessman, and CEO of Victor Consunji Development Corporation. In two and a half years, he ran in each continent, including the Antarctica and Arctic region and became the first Filipino to marathon in all seven continents after he finished the North Pole marathon in December 2017. 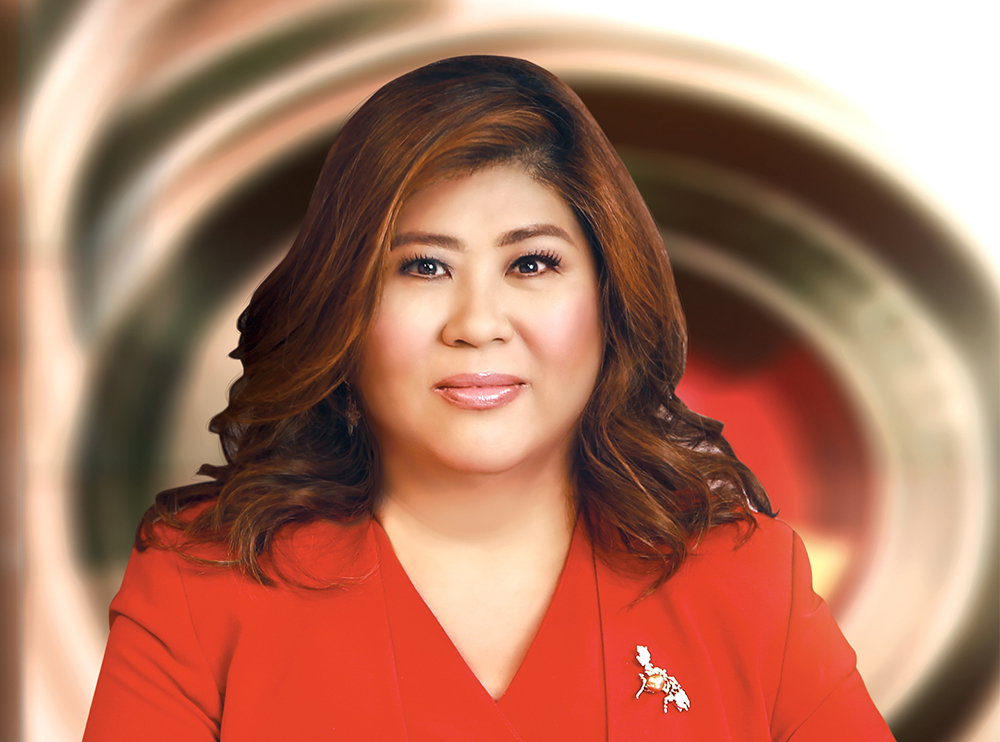 An award-winning journalist and the first Filipino to become a finalist for the Best News Anchor category in the New York Festivals Television and Film Awards. She has been one of the most awarded news pillars in the Philippines, garnering over 300 local awards and more than 30 international awards including the prestigious George Foster Peabody Award for her excellent issue-oriented documentaries. 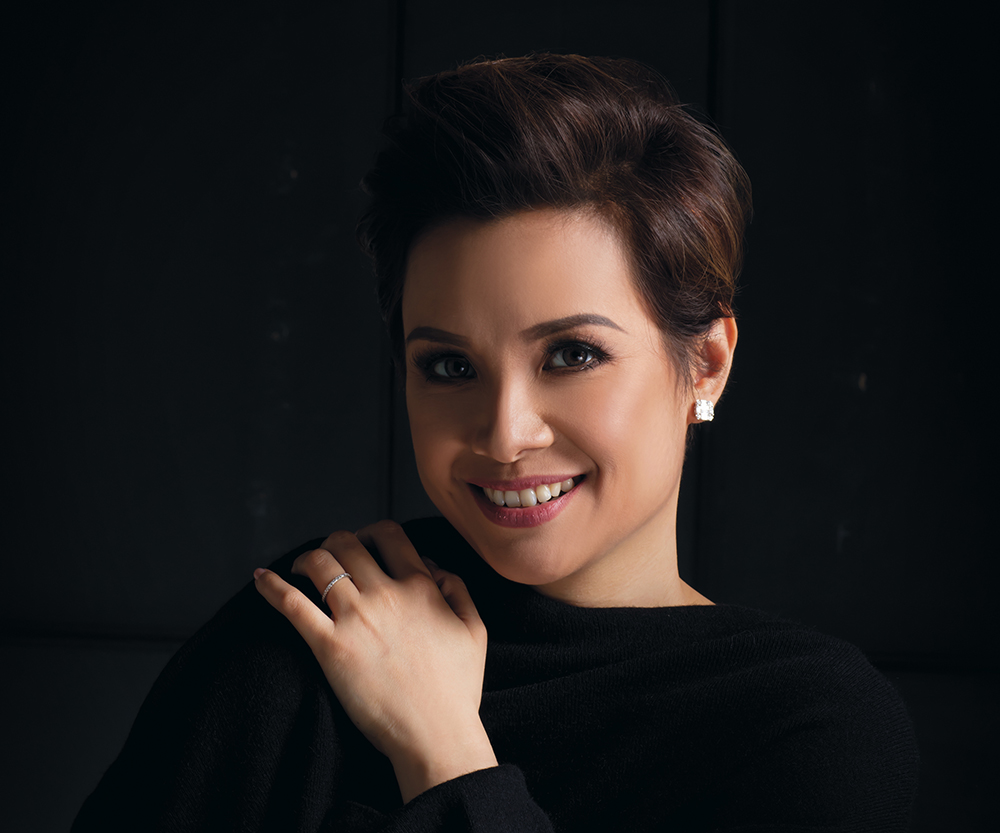 Known across the world for her powerful voice and perfect pitch, Lea Salonga is a singer and actress who is best known for her Tony Award winning role in Miss Saigon. She made history as the first Asian woman to receive a Tony Award, and has also won the Olivier, Drama Desk, Outer Critics Circle and Theatre World Awards, in the field of musical theatre. She was also the first Asian to play Eponine in the musical Les Misérables on Broadway and returned to the beloved show as Fantine in the 2006 revival. 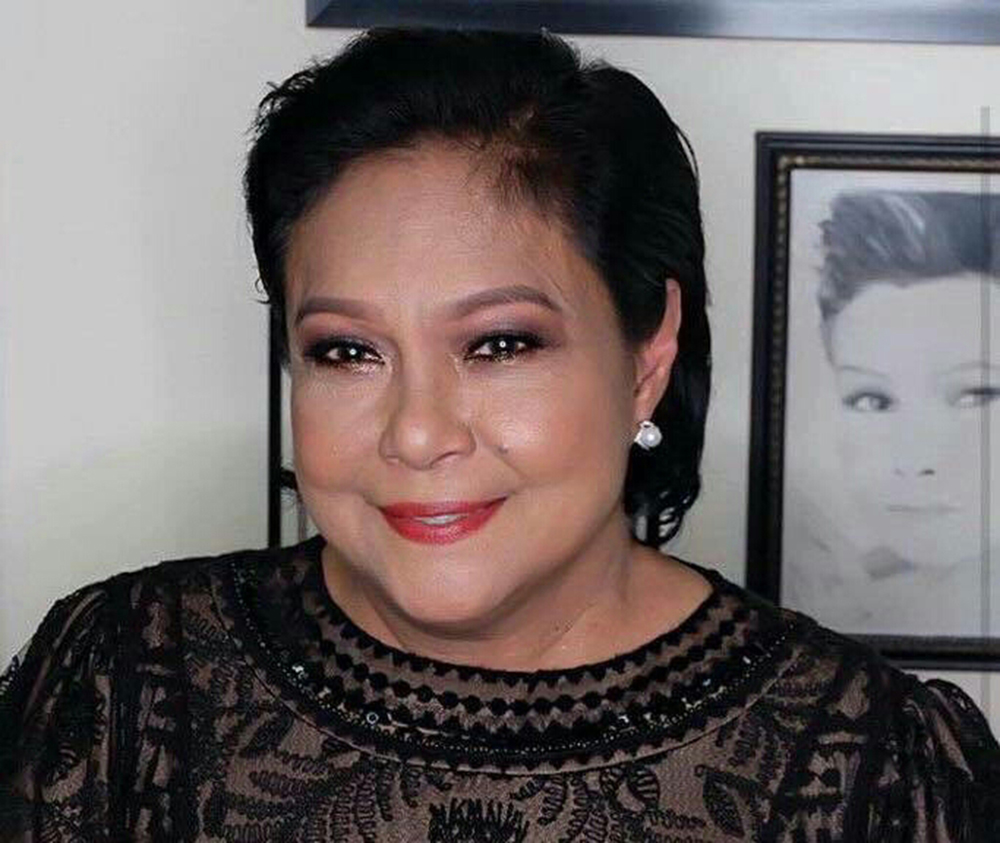 A veteran actress, recording artist, film producer, and one of the biggest stars in Philippine cinema, with nearly 200 awards to her name over the course of her 50-year career. She received 17 FAMAS Award nominations and was elevated to the “Hall of Fame” after winning five Best Actress Awards, is the most nominated actress of Gawad Urian Awards with 20 nominations, winning seven, and has more nominations as Best Actress than any other Filipino actor in both FAMAS and Gawad Urian award giving bodies. 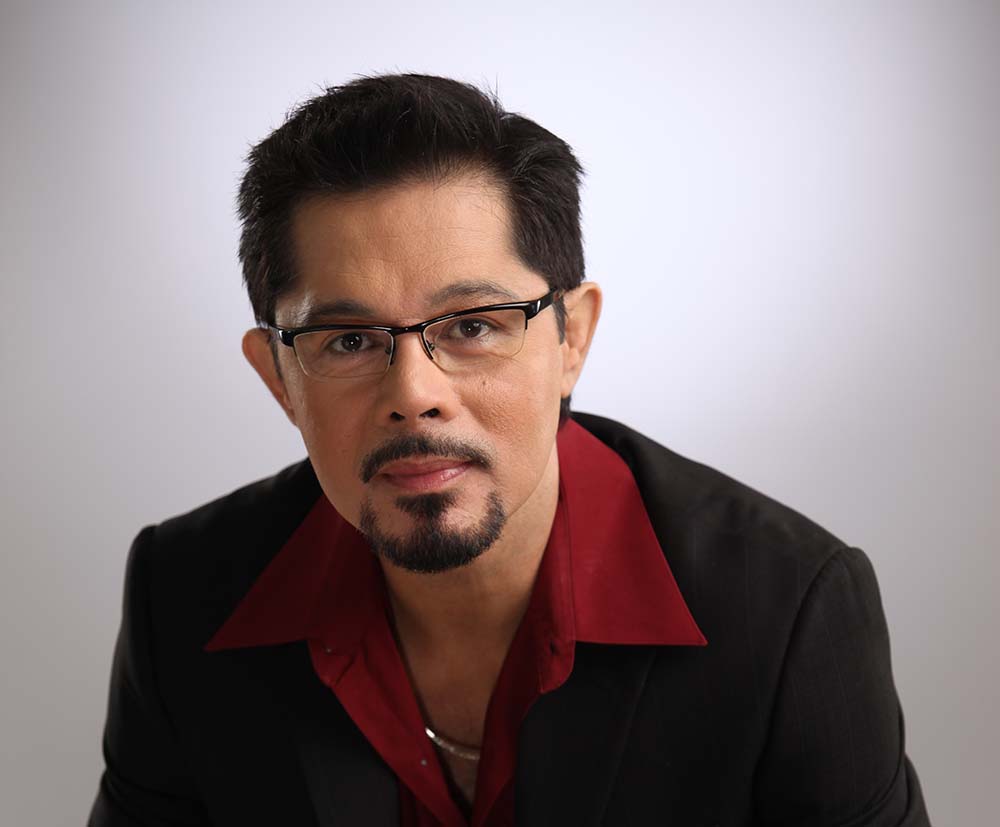 A Filipino film actor, director, producer, endorser and politician. He has appeared in over 120 films and soap operas in a span of four decades, and has won the FAMAS (The Filipino Academy of Movie Arts and Sciences Awards) Best Actor award five times. The latest FAMAS award he was nominated for was in 2016 under the category of Best Supporting Actor (for Tragic Theater) and the latest award he won was the Cinema One Legend Award in 2009. 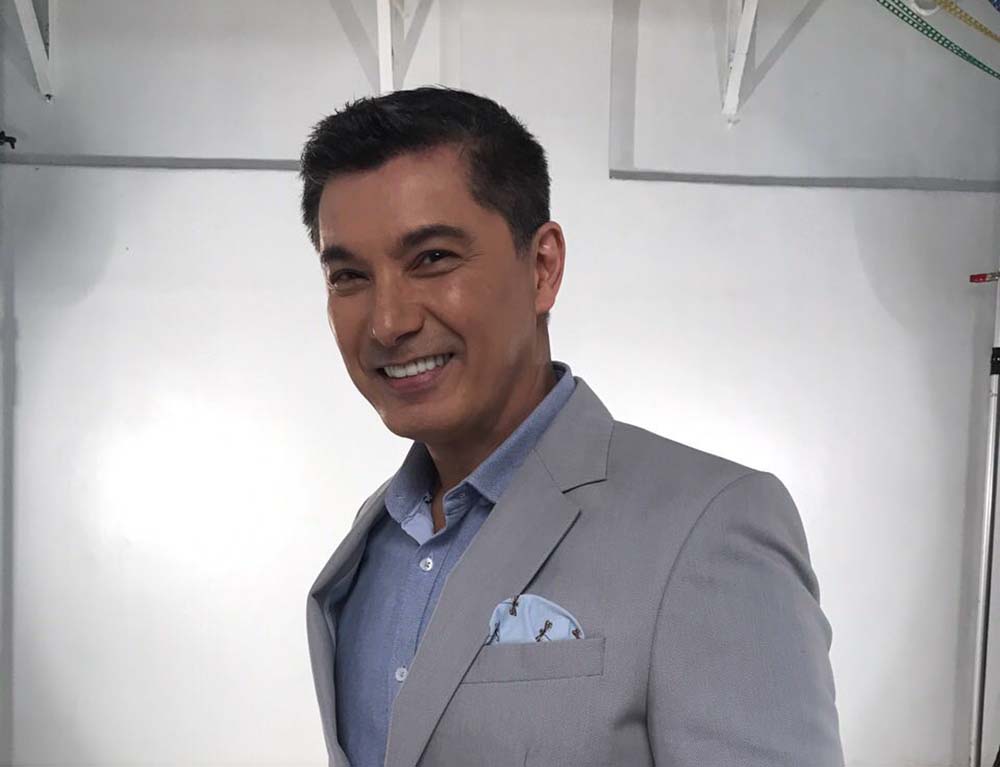 A Filipino actor, director, and producer. Through his long career, he has worked hard to overcome all challenges and difficulties in the industry, and has emerged a much-admired talent in a myriad of roles. In 2010, he won a FAMAS award (The Filipino Academy of Movie Arts and Sciences Awards) as Best Director for his film, Rosario, which was an official entry and was shown in the 2010 Metro Manila Film Festival. 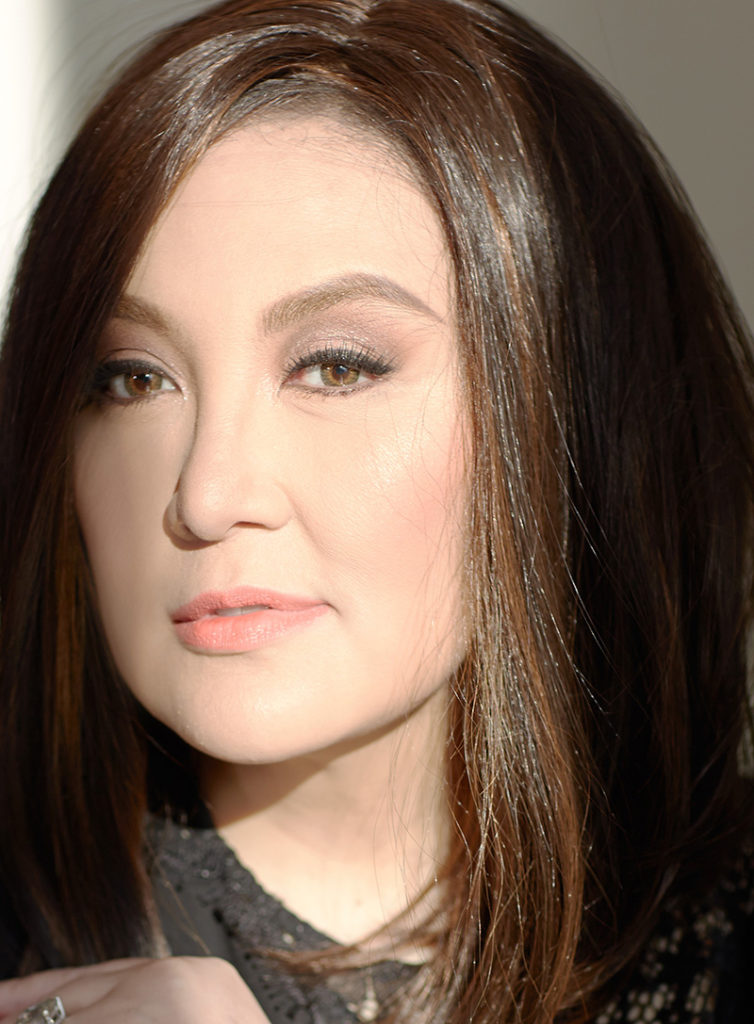 A Filipino singer, actress, talk show host, commercial ad endorser and a reality show judge. In 2009, she won Film Actress of the Year for the film, Caregiver. She holds the record of having the most number of Box Office Queen of RP Movies titles (9 titles from 1984-1996). She was elevated to the Box Office Hall of Fame in 1990. She was also hailed as the Top Female Box Office Star of 1985 “Bida sa Takilya” given during the FAMAS Awards, 1986, for the success of her movie, “Bituing Walang Ningning” and was also awarded as the 1991 Box Office Record Award for the movie “Maging Sino Ka Man” given by the Greater Metro Manila Theater Association. She has gone out to conquer every single role she has tried, winning over a dozen through the years. She has at least 15 Gold, Platinum, Double Platinum and Triple Platinum awards for her music. 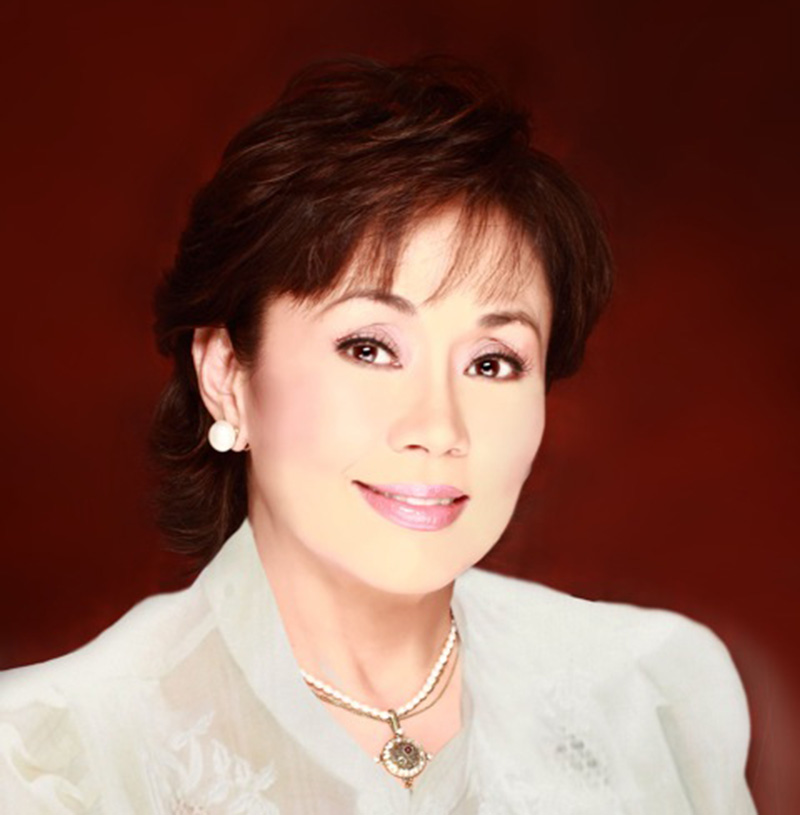 A Filipino actress, former mayor of Lipa, Batangas and former governor of Batangas. She is part of the FAMAS Hall of Fame, and in 2006, she won as Best Actress in a Single TV Performance for Maala-ala Mo Kaya: ‘Regalo’ episode – Star Awards for TV. Last year, she won PEP Female Movie Star of the Year for the movie, Everything About Her.  She rose up to become the versatile actress that has been given the fitting title of “Star for All Seasons” because of her capacity to adapt to the changing mores and values of the Filipino woman, giving a face to their plight and struggles, albeit in success both critically and box-office wise in some of Philippine cinema’s classics. 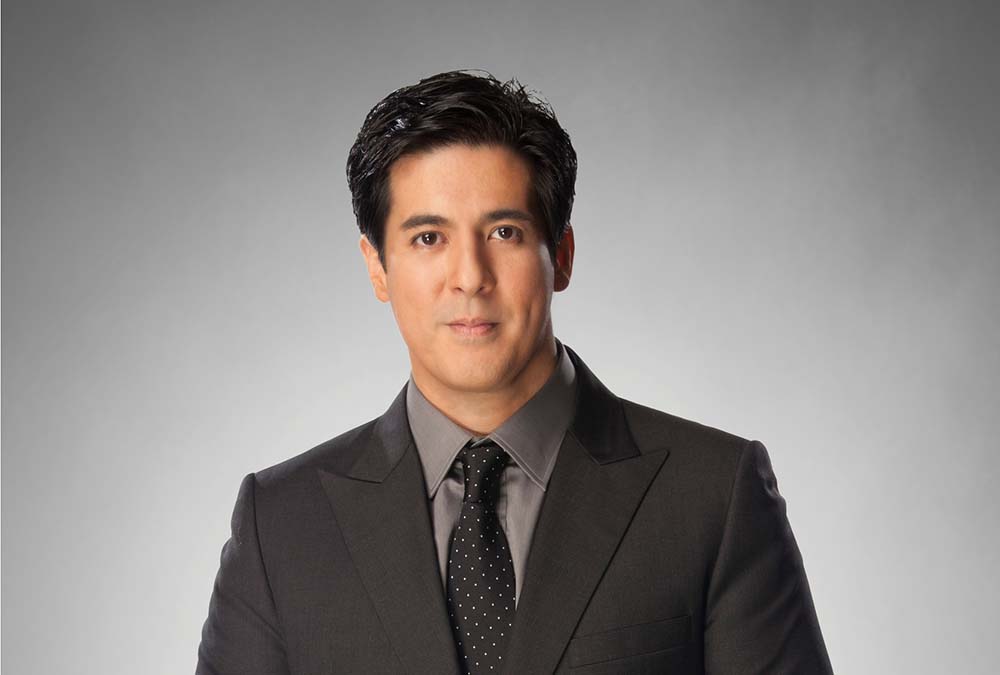 A multi-award winning Filipino actor. He’s been nominated several times for the FAMAS Awards and won in 1993 for the movie, Sinungaling Mong Puso. He is also claimed as a multi-media product endorser, a role model to Filipinos of all ages, a supporter of underprivileged children, a matinee idol, and multi-award-winning actor. 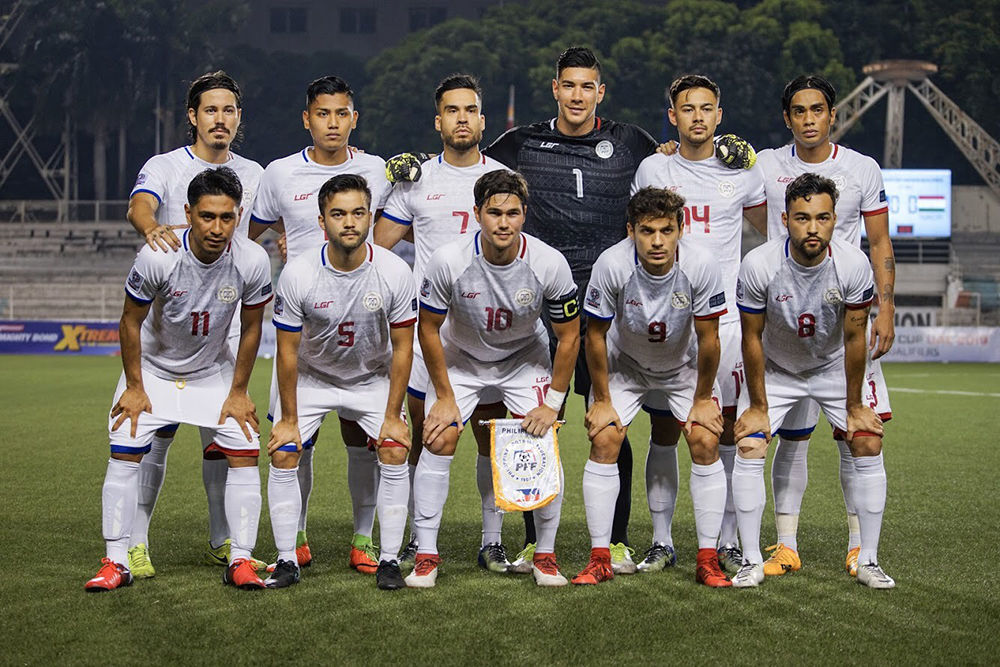 The Philippine National Men’s Football Team. In 2018, the team achieved its highest spot of 111th in the Federation of International Football Association (FIFA) rankings, the highest rank the national team has achieved since the introduction of such rankings in 1993. The team also ranked top among the South East Asian countries in the last couple of years. Last May, the Azkals made history and qualified for the AFC Asian Cup for the World Cup, continuously raising the country’s flag high on the global playing field.

HISTORY CON 2018 ticket purchasers are welcomed to join in the celebration to honor these extraordinary Filipinos at the award ceremony, which will be conducted on August 11 (second day of the convention) at the World Trade Center Manila.

For those who want to see the exciting surprises, you may get either:(1) exclusive privileges for the HISTORY MAKER VIP pass at P10,000 – limited to 100 tickets for sale only; (2) HISTORY MAKER pass at P2,500 for a three-day admission, or a (3) GENERAL ADMISSION pass at P350 for a one-day access to the entertainment convention. Tickets are available for sale exclusively on SM Tickets.

If you need a refresher on last year’s happenings, visit our previous articles: