Inner monsters, to be exact.

Social media has recently been abuzz after Netflix released the trailer of their new show, Insatiable – a dark comedy drama series, that seemed to hint at a revenge plot of a bullied high school kid like “one of those great high school movies ever made” (as mentioned in the trailer). Although the one-minute-and-fifty-two-second clip has been heavily criticized online, let me do a longer review of the ENTIRE Season 1 of the show. Manila Millennial dared to see this show – weeks before its release date, thanks to our friends from Netflix.

Description: Insatiable is a dark, twisted revenge comedy starring Debby Ryan, Dallas Roberts, and Alyssa Milano. For years, Patty (played by Debby Ryan) has been bullied, ignored, and underestimated by those around her because of her weight. But now that she finds herself suddenly thin, Patty is out for payback against anyone who has ever made her feel bad about herself.

This story isn’t about a “fatty-turned-hottie” that’s meant to show how great life is, how there’s always hope, or how high school life can be a place to find friendship and love. Slash all those rainbows and butterflies in cliche storylines. This one’s pure disaster and the main character, Patty, is the biggest monster that’s ready to obliterate and awaken the monster in everyone else.

As early as now, let me tell you this: You really can’t judge a show by its trailer nor by its synopsis. I’ll try not to spoil the show too much but read along if you want my two cents on the matter. Sure, body image issues are something to consider but in my honest opinion, there are way more to see than just that trailer – from bullying, LGBT issues, crazy things someone can do for success, infidelity, suicidal thoughts, eating disorders, being a former “trailer trash” (derogatory term for lower-class white people), and even a jab at beliefs about exorcism, to name A FEW. Debby Ryan didn’t even last one episode in that fat suit! 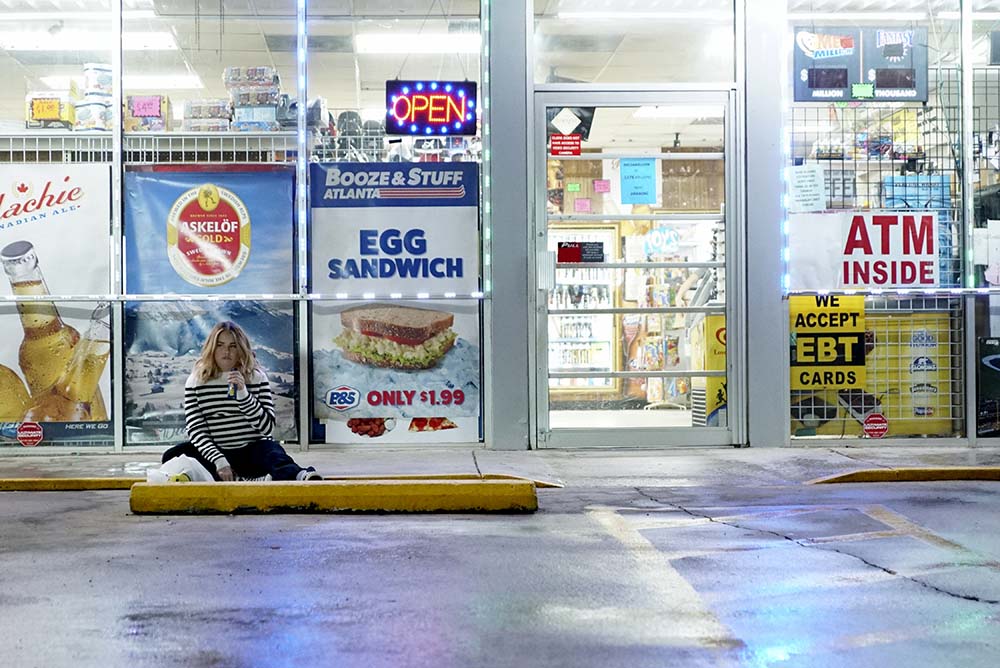 This is where the real story begins. (Photo courtesy of Netflix/ Insatiable)

Some scenes might make you chuckle a bit, while some will make you roll your eyes so far that you’ll almost see your brains. I guess that’s part of the cheap laughs that the show is aiming for. Who knows? Not everyone can understand jokes.

I was initially out of words after watching all 12 one-hour episodes. It’s like the story is an endless loop of misadventures that will always circle back to Patty Bladell and her pageant coach Bob Armstrong (Dallas Roberts). When I first saw the trailer, I thought it would have a common revenge plot of an anti-hero with comedic twists, but the series had way more issues thrown in – to the point that it seems problematic for a show with only a few episodes. Patty is crazier than any other Netflix character that took on a main role! 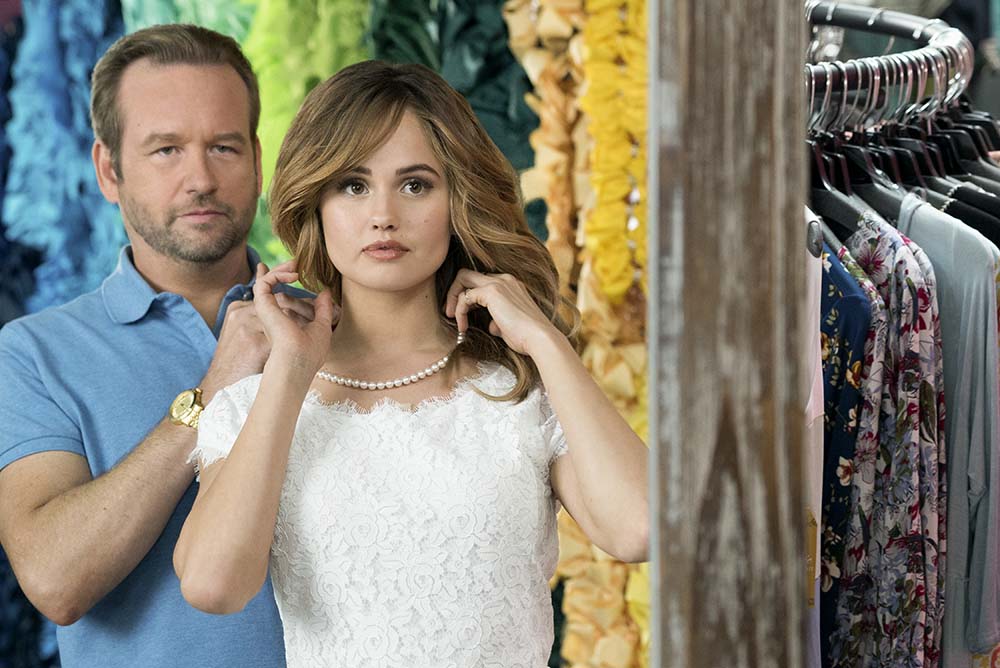 Everyone has their own demons, I guess. (Photo courtesy of Netflix/ Insatiable)

This is my truth. @insatiable_ pic.twitter.com/xbs3YtueCQ

Give it a chance if you have time. One or two episodes can help you check if you still have your values in-tact or if you are “woke” enough to see the cruel truth reflected in each episode. Observe Bob’s role, take a closer look at each character. List down everything you find wrongly represented. Put this series into good use by getting those real-life issues out. After all, Insatiable will still be released on August 10, 2018 on Netflix – whether we like it or not.

Insatiable isn’t meant to inspire. It’s meant to make you cringe (and laugh) at how unfortunate the main character still is despite achieving her #bodygoals. Well, in the end, it did take a jab at how people can still be ugly inside no matter how pretty they are on the outside.

Do I recommend this show? I’m certainly at the border of a yes and no. I’ll just share what the characters in the show ask themselves whenever they have an important decision to make: “What would Drew Barrymore Do?”.

We’ll be on the lookout for more updates because we’re somehow sensing a second season. Not sure! Don’t forget to follow Manila Millennial on Facebook, Twitter, and Instagram for instant Netflix news. For more details about the show, go to: