“Some things are in God’s hands. It is not up to us if we survive safely or like Lucifer, fall.” – Pilar Estravados

Murder on the Orient Express is the film adaptation of a 1934 detective novel by Agatha Christie. It tells the tale of 13 strangers stranded on a train who are all suspects for the murder of one of their fellow passengers. The story follows the challenges that Detective Poirot (played by Kenneth Branagh) had to face in order to solve the hideous crime.

What started as a lavish train ride through Europe quickly unfolds into one of the most stylish, suspenseful, and thrilling mysteries ever told. Before we get to the details, here’s the official trailer from 20th Century Fox for your reference:

Watch out for spoilers ahead! Stop here and turn back if you want to watch the movie without any idea of what’s going to happen. You have been warned. 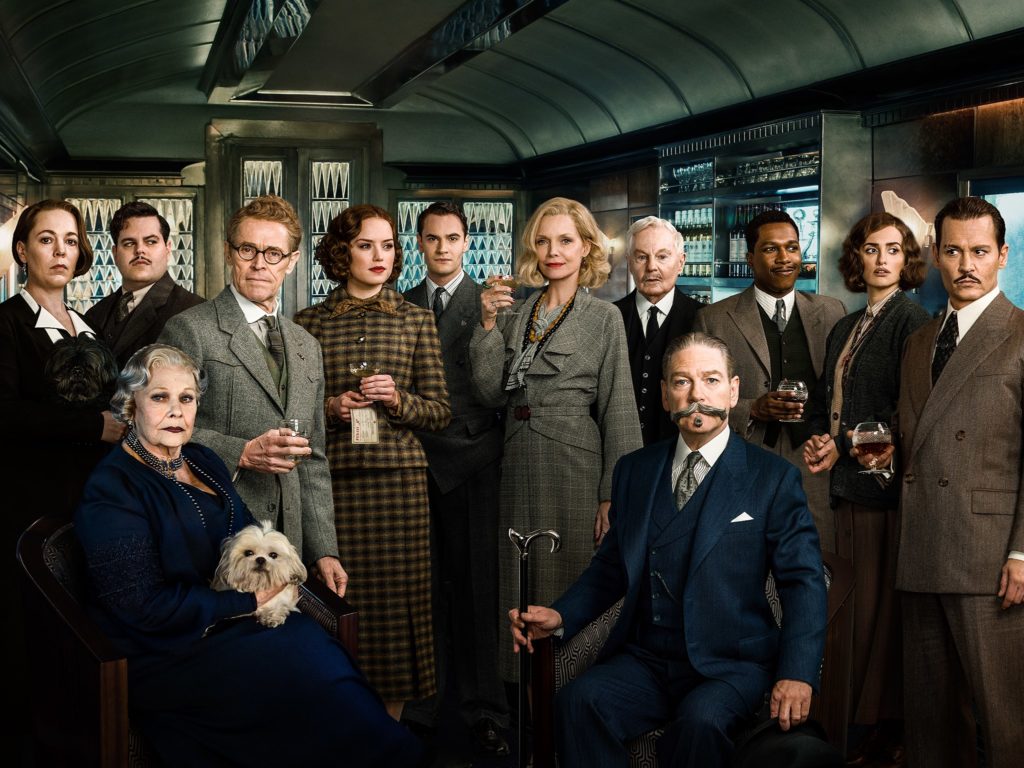 What does it take to orchestrate an unsolvable crime? For Detective Poirot who sees the world as it should be, nothing is impossible to solve until this case came along.

As someone who loves movies about crime, the international average rating online did not affect our perception of the film. After all, Murder on the Orient Express was based on a novel that has been published 83 years ago. There has also been a movie adaptation in 1974, but the message remains relevant until today.

Aside from the unusual plot twists in the story, we have to give it to the production team for making the heaviest scenes seem light by injecting a bit of humor once in a while. We got so focused on trying to find out who the murderer is, so our mind rejected the idea of considering multiple suspects even though the little details are already giving it away. That’s what makes movies like this fun to watch – you’ll end up doubting yourself no matter how close you get to the truth. 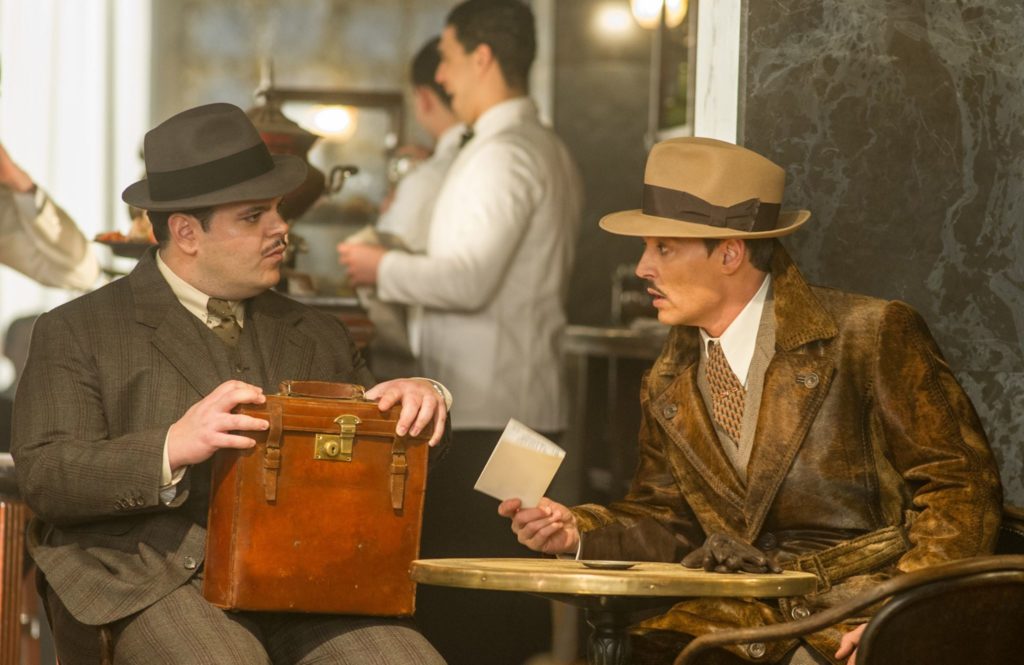 Beyond crime and mysteries, Murder on the Orient Express also touches on how people can heal by taking justice in their own hands. It gives viewers a glimpse of the domino effect that one death can cause and the extreme measures that people can do for the sake of revenge. In the end, the meaning of the word “justice” will still depend on the laws and beliefs we abide in. You might even question your own definition of justice after watching this.

The ending is quite open-ended and it’s up to the viewers’ judgment on whether Detective Poirot’s decision was right. He might as well be considered an accessory to the crime. To answer our previous question: Hurting souls, proper timing, a strong urge for vengeance, and an opportunity to be free from the past can pave the way for a case to remain unsolved.