After weeks of sneak peeks of OPPO’s latest smartphone, the OPPO F5 is finally set to launch in the Philippines in three days. Capture the Real You with OPPO’s very first full-screen model, equipped with the A.I. Beauty Recognition technology – a feature that received an overwhelming feedback among OPPO fans online since the first batch of teasers were spotted in malls last September. 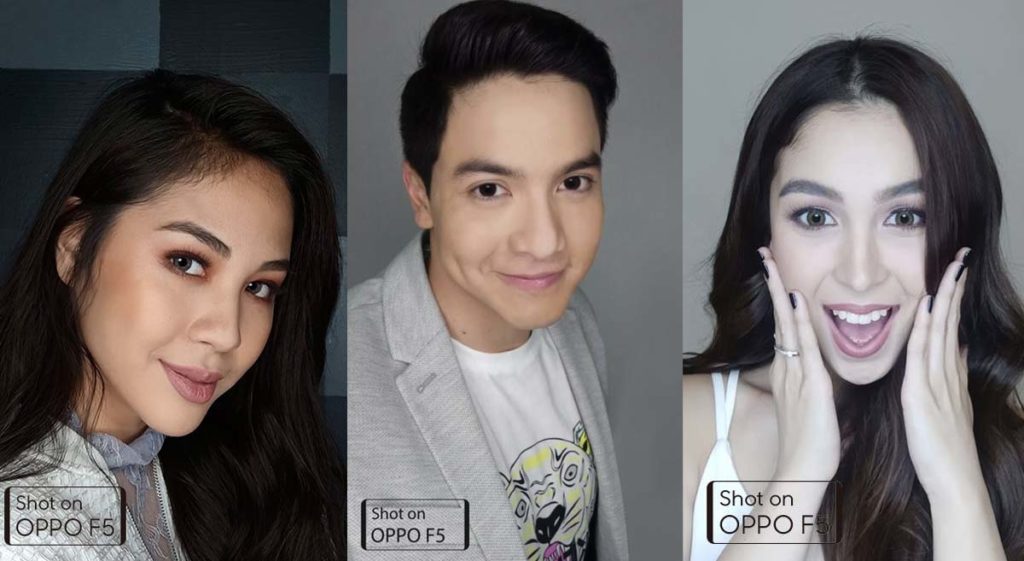 In line with the much-awaited launch, OPPO fans better hurry for a chance to win an OPPO F5. The OPPO F5 Selfie Challenge featuring Julia Barretto and Joshua Garcia, will run until the launch date. To join:

1. Visit the official voting site: https://goo.gl/Z9uSpe.
2. Choose between Natural or Beautified Selfies.
3. Share the link on Facebook using the hashtags #OPPOF5 and #CaptureTheRealYou.
4. Make sure that the privacy of your post is set to Public. Deadline of voting is until 5 pm of October 26, 2017.
5. The lucky winner of OPPO F5 will be drawn via electronic raffle and will be announced during the official launch.

OPPO F5 with new A.I. beauty technology to launch in the Philippines SOON

#MillennialsReact: Will OPPO A57 impress people from the ‘Selfie Capital of the World’?