Making her debut as the host of the new LIFETIME series Who Runs the World, Singaporean social media influencer Yeoh Mong Chin is now in the Philippines to spend time with Filipino fans once more at the HISTORY Con 2018 – an annual entertainment convention in Manila that brings together HISTORY’s biggest stars, fun activities, hundreds of exhibitors, the best of pop culture, and prominent history makers under one roof. The convention is currently on its third year at the World Trade Center in Pasay City. Mong Chin already spent time in the country while filming for the show, but it’s her first time in Manila! 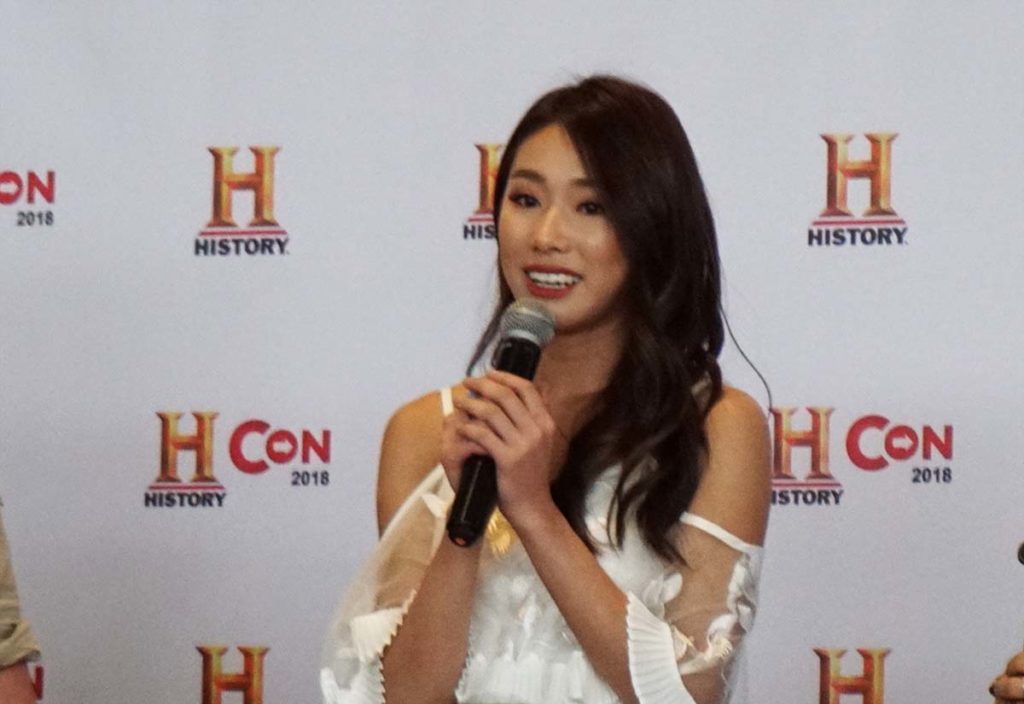 Also known by her social media moniker ‘Mongabong’, this sweet lady is no stranger to being in the limelight. Having carved out a niche for herself on the Instagram landscape, she was able to create a career from her love for fashion, beauty, travel, and food. She’s a full-time influencer – a job description that so many people (especially the young ones) have been dreaming of today. Albeit starting out only 5 years ago, she has amassed over 159,000 loyal and REAL followers (no bot-buying here!). But how did she start and what can we do to be like her? Mong Chin agreed to play a quick “Never Have I Ever” game with Manila Millennial during the sidelines of HISTORY Con 2018. Here’s what we got:

Mong Chin is also blessed with both beauty and brains. Outside of social media, vlogging, and blogging at www.mongabong.com, she’s also taking up Accountancy at the Singapore Management University. Her website and YouTube Channel showcases snippets about her life, love for fashion, beauty, food, and travel. We love her makeup tutorials! You should go check it out, as well as her show on LIFETIME every Monday at 9:30 PM (PH time).

Mongabong and Manila Millennial in one photo. Think we can be an influencer, too? 😉 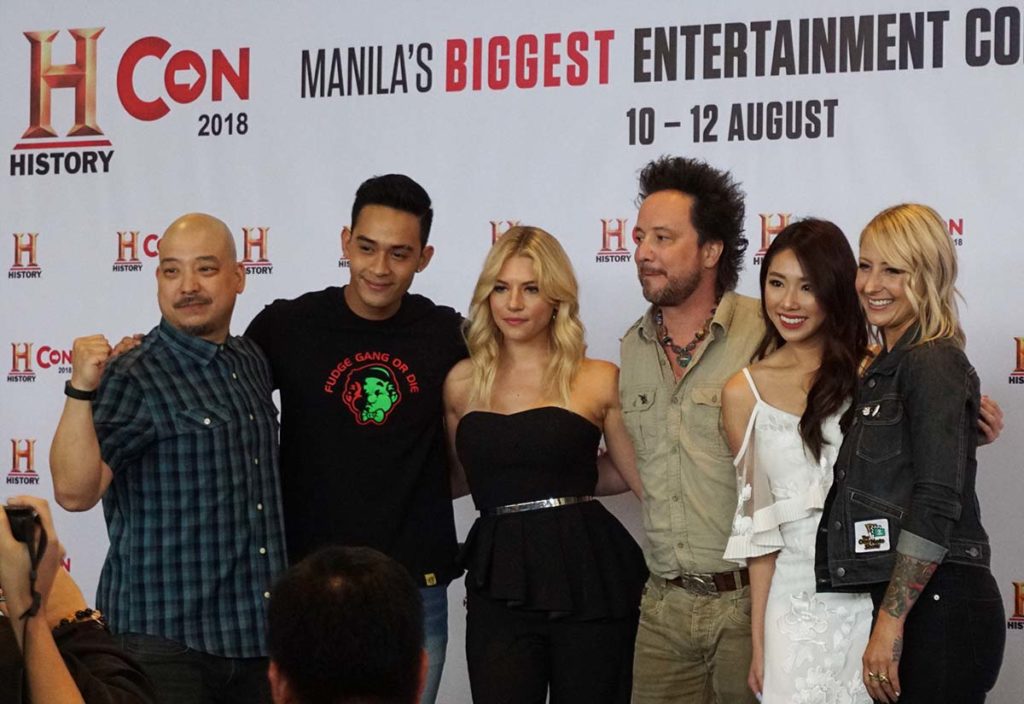