YouTube FanFest has continuously been one of the most anticipated youth events in Manila every year. 2018 is no different with hundreds (or even thousands) of fans flocking to the World Trade Center in Pasay City as early as 10 AM just to catch their favorite content creators, also known as YouTubers, hours ahead of the largest creator event’s program in Manila.

To entertain the crowd with their own brand of humor, young global smartphone brand Vivo tapped online video creators Rozel Basilio, Luigi Pacheco, Jomie Hospital, Arah Virtucio, and Lloyd Cadena during the pre-main show. In case you missed it, here’s a peek at Lloyd onstage: 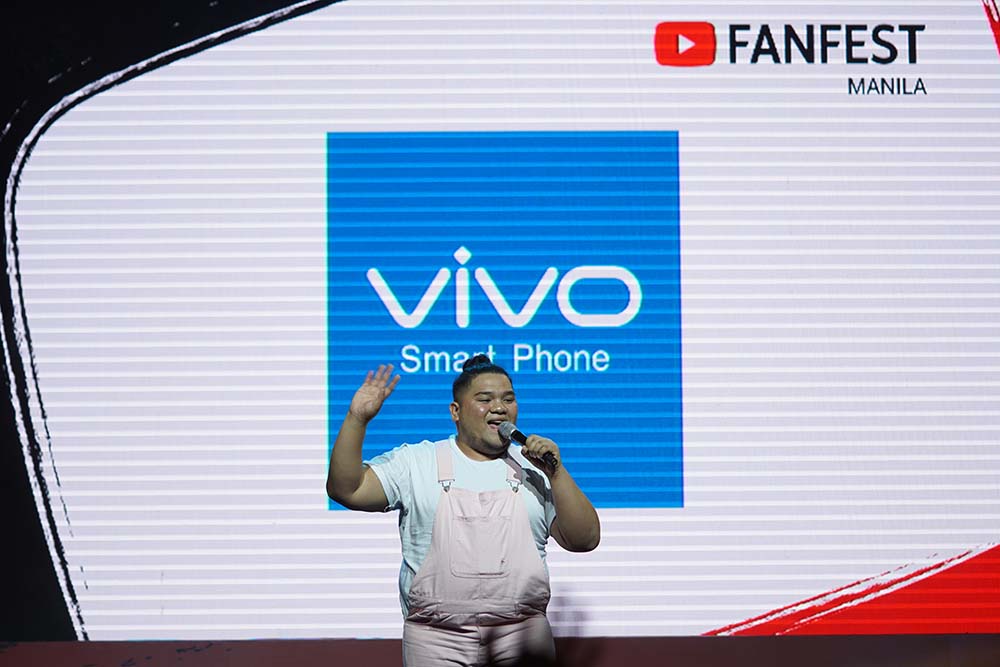 Vivo’s first segment was a live skit directed by Lloyd and starred by Rozel, Luigi, Jomie and Arah. For the second Vivo segment, the creators shared their thoughts about the new Vivo V9 with its 24-megapixel A.I. (Artificial Intelligence) selfie camera and 16MP+5MP dual rear camera.

Before the main show, Vivo also played the classic Pinoy Henyo game with content creators and the winners of their online contest. The vloggers then ended the segment with a seflie with the crowd using the Vivo V9. 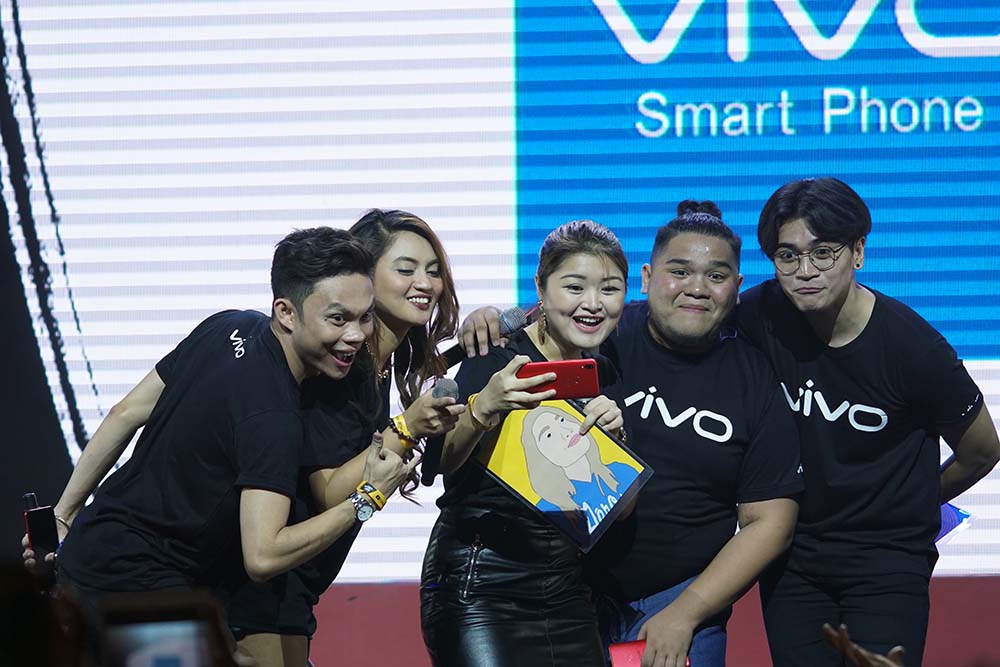 After his pre-main program segments, Lloyd dropped by the Vivo booth to meet his ecstatic fans. We also visited the Vivo booth and tried each of its station, but the Open Mic Stage is our personal favorite: 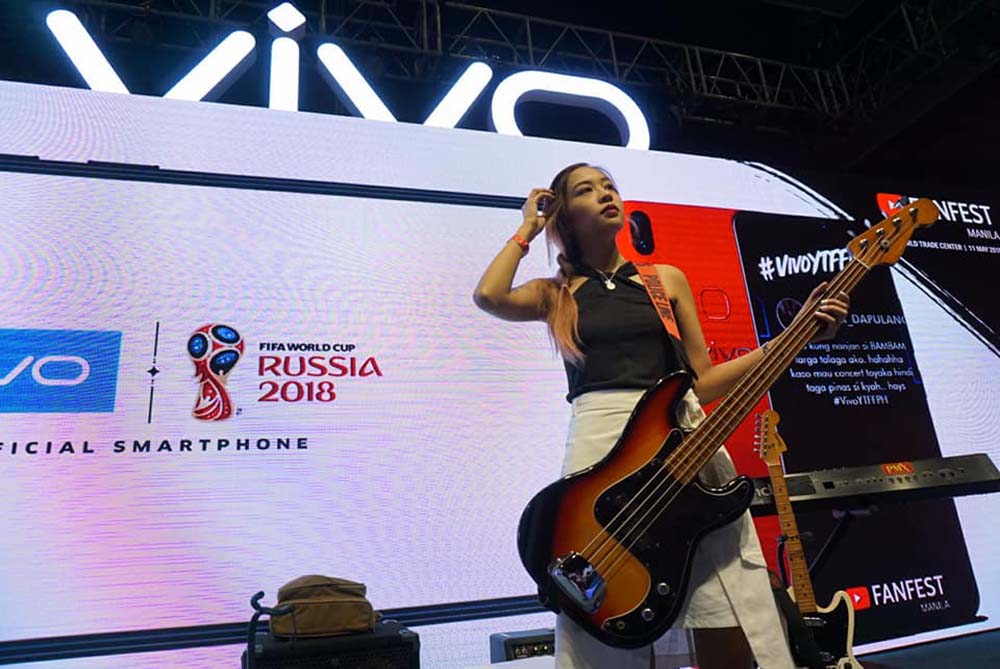 Your Manila Millennial also took the chance to shine and enjoy the festivities! ♥

The booth featured a Game Station, a Studio Recording Station, and an Open Mic Stage. The Game Station showcases the Vivo V9 as a console that fans can use while taking a break from the festivities at the World Trade Center. The Studio Recording Station, meanwhile, was an instant hit to the music-loving youth. It’s an enclosed room that includes recording equipment that publishes videos live on Vivo’s YouTube page. At the center of their booth is the Open Mic Stage where young performers can show off their talents. The stage included a microphone, a bass guitar, an acoustic guitar, a keyboard piano, and a beatbox.