Coming from its first season which received both criticism and support, 13 Reasons Why will officially be back for its second season this May. 13 Reasons Why Season 2 picks up after the happenings based on Jay Asher’s best-selling novel – the aftermath of Hannah Baker’s death and the start of its characters’ complicated journeys toward healing and recovery.

Albeit receiving flak for allegedly glorifying suicide and revenge, the production team seems to be coming up with something that will further explain the underlying tension within each character – something that wasn’t fully tackled even in the novel, and bring closure to those who have been negatively affected by the series. It is set to answer the biggest questions left hanging in balance at the end of Season 1:

Based on our latest update from Netflix, the show will revolve on Liberty High’s preparations to go on trial, but someone will stop at nothing to keep the truth surrounding Hannah’s death concealed. A series of ominous polaroids lead Clay Jensen and his classmates to uncover a sickening secret and a conspiracy to cover it up.

The show has been rated MA (for mature audience) and still covers issues such as depression, sexual assault, and suicide. Good to note that they’ve included a disclaimer which states that the series may not be right for those who are currently struggling. Let’s just hope that these relevant issues will finally be put in a more accurate and better light in the coming episodes.

First look photos from the second season can be found below. You be the judge if this is something that piques your interest: 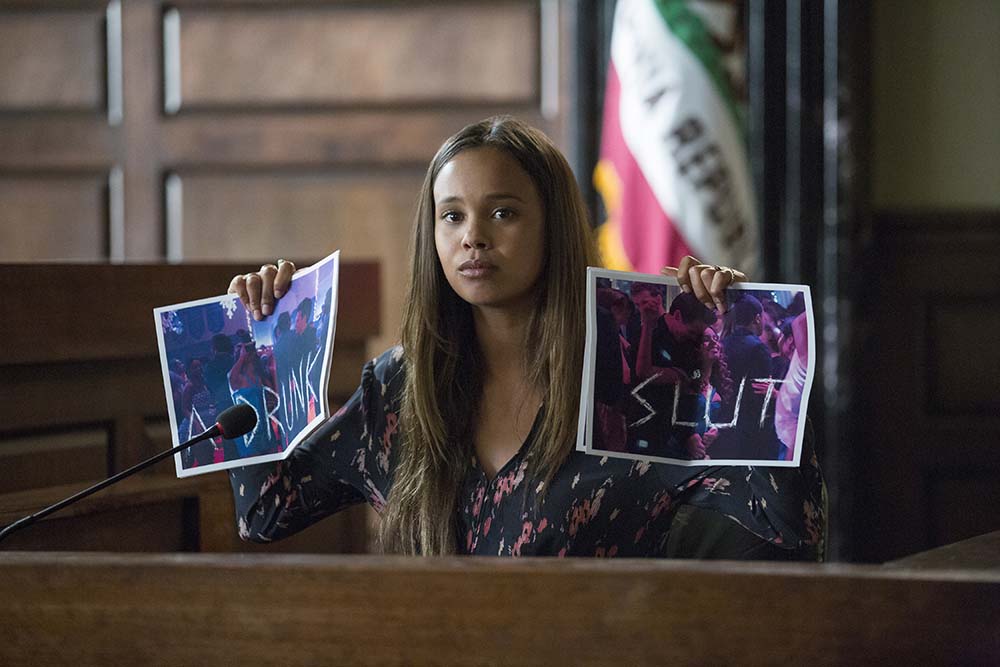 Things seem to become tougher for some of our characters as they face the issues that scare them the most. (Photo courtesy of 13 Reasons Why/ Netflix Philippines) 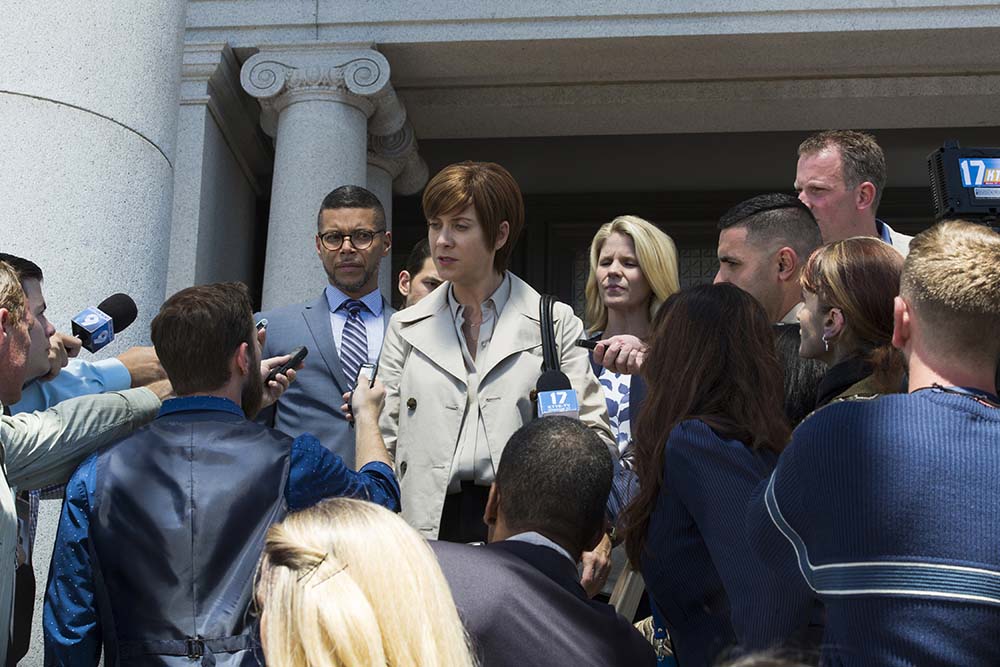 May the truth set everyone free. (Photo courtesy of 13 Reasons Why/ Netflix Philippines) We’re assuming Clay Jensen will have a lot of things to look back at, now that everyone will be going to trial after Hannah’s death. (Photo courtesy of 13 Reasons Why/ Netflix Philippines) 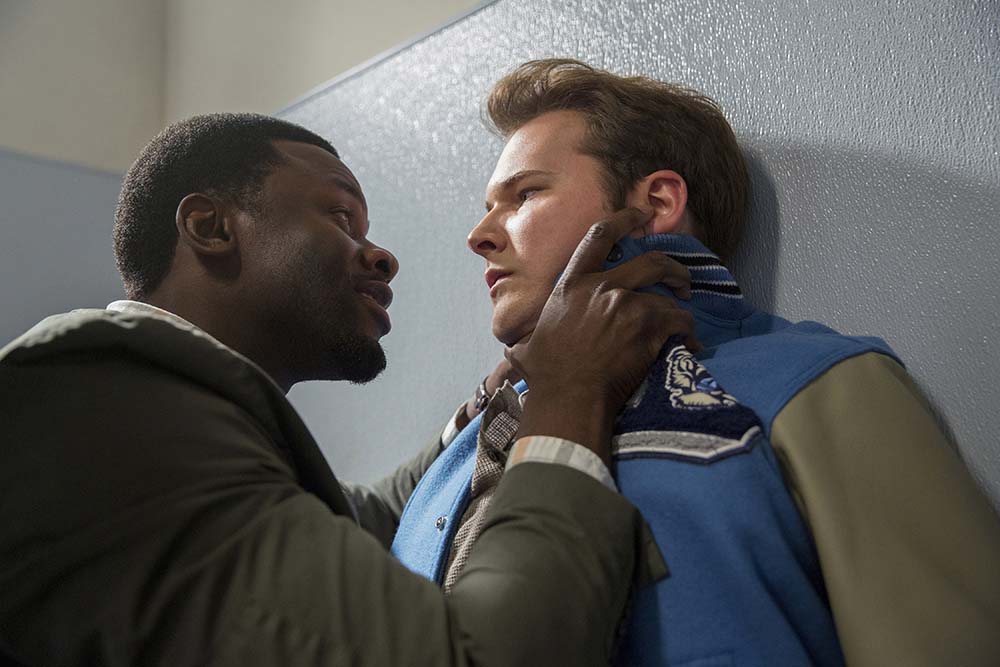 Our least favorite character of the show. May justice be served in the second season. (Photo courtesy of 13 Reasons Why/ Netflix Philippines)

13 Reasons Why Season 2 will launch on Netflix on May 18, 2018. Your Manila Millennial will be on the lookout for its official release, so keep checking back on our social media pages – Facebook, Twitter, and Instagram, for quick updates on whether the show is worth your time or not.

If you know someone who needs help and may be affected by the scenes in the show, contact:

2919 (toll-free for Globe and TM subscribers)