Get ready to see actor Josh Brolin again in cinemas this May as the spotlight from his Thanos (Avengers: Infinity War) moves on to his latest role as Cable in Deadpool 2. He will be joining Ryan Reynolds in a bigger and more badass movie than 2016’s.

Deadpool debuted in February 2016 with the biggest R-rated opening of all time with more than $750-million globally. The Marvel flick was also honored as the first live-action superhero movie to be nominated for a Golden Globe for Best Picture in the Comedy or Musical category, and Reynolds (as Deadpool) was also nominated as Best Actor. Let’s see how Deadpool 2 will perform this 2018!

Coming from a big role in Avengers, Brolin will be playing yet again one of the most highly-anticipated screen personas this year: the time-traveling Cable, a warrior infected with the techno-organic virus that renders him cybernetic. To morph into a fighting machine, we heard that Brolin had to work out diligently for months and was also extremely disciplined in his dietary habits. He was very proud of getting into what he calls, “the best shape of my life.”

“Cable is a stalwart of X-Force,” says writer/executive producer Paul Wernick. “Deadpool is the gateway into the X-Force world, and an essential part. Cable is the straight man to Deadpool’s madness. He provides an almost parallel emotional core. Despite them being very different, they’re very similar in that they’re both broken. They’ve both lost something and are in search of something. Ultimately, they find each other.” 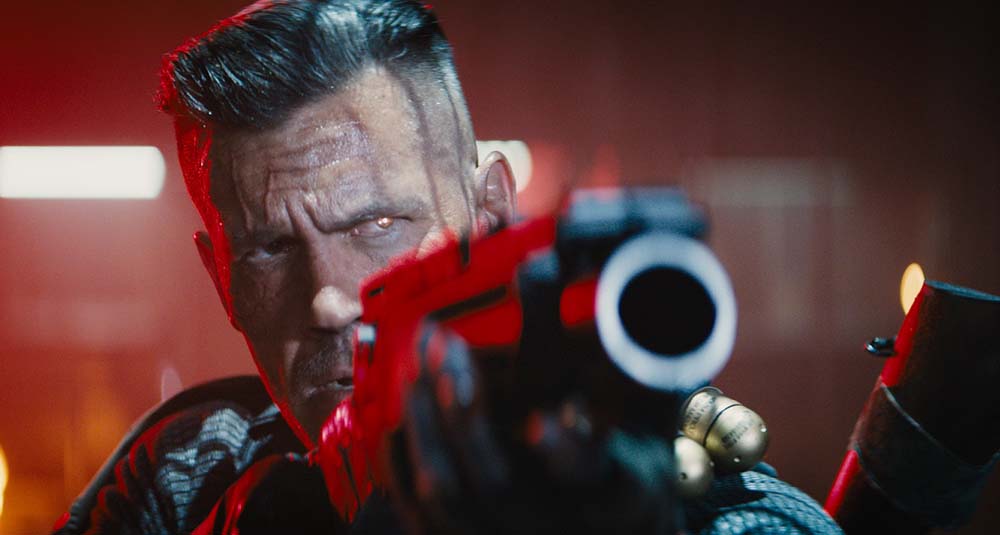 “One of the things that made ‘Deadpool’ popular was that, while it was silly and irreverent, it also had a heart and real angst and grounded emotions,” says writer/executive producer Rhett Reese. “Wade Wilson is someone who leads a pretty tormented life and lives on the edge of society. We wanted to carry that into ‘Deadpool 2,’ and we worked in some pretty serious, dark plots. Deadpool is still on the fringe, he hasn’t really made much of his life and he is still scrounging to get by – which is always endearing. The Cable character has also lost a great deal. He has lost his wife and daughter at the hands of a mad man, and he’s doing anything in his power, including traveling back in time, to solve that issue and bring them back. In this, there is an undercurrent of real emotion and depth that counterbalances the humor. It’s not just farce or a romp. It has real emotional underpinnings and I think the combination is where we like to live.” 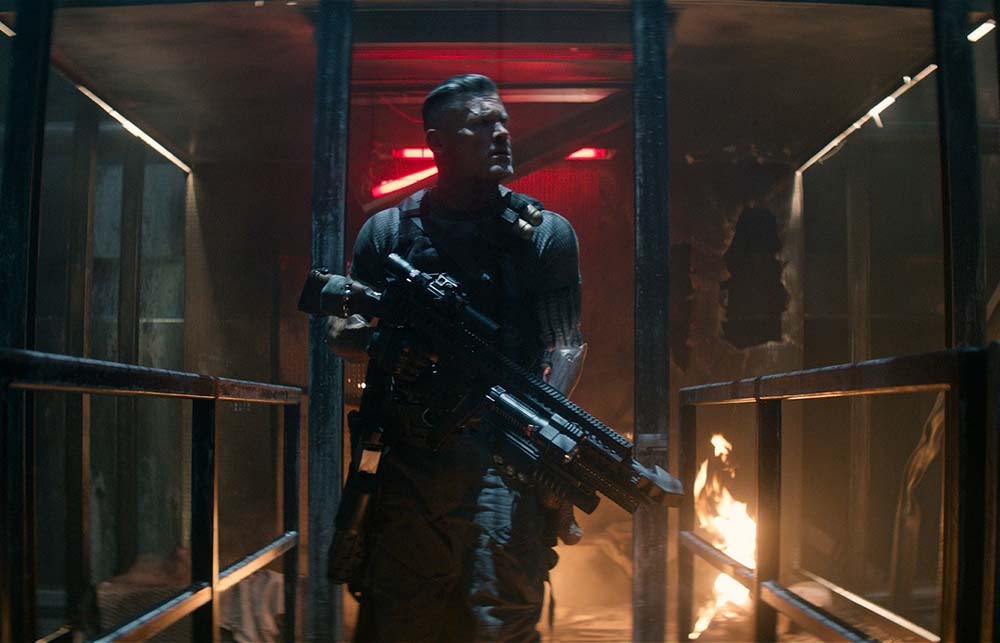 Deadpool creator Rob Liefeld, also created Cable. He says: “Josh Brolin could not be more perfect for the role. He’s one of the most talented actors of all space and time!”

Liefeld recalls meeting Brolin on set and thinking, “I’m meeting Cable! How awesome is this!?! I dare anyone to meet one of your own creations and not get umpteen butterflies in your stomach.”

Rated R-16 by the MTRCB, Deadpool 2 opens in Philippine cinemas on May 16 from 20th Century Fox – with early previews on May 15 at select theaters nationwide. For a quick review, don’t forget to follow Manila Millennial on Facebook and Instagram for updates on the 15th.

For more details about the movie, visit:

WATCH: All ‘Deadpool 2’ trailers that you need to see before the movie release in May