The long wait is over for Maze Runner fans worldwide. After a delay in its production due to lead actor Dylan O’Brien’s on-set accident in 2016, the Gladers are finally back to put an end to the film series and their WCKD (pronounced as “wicked”) enemies. Given the chance to see the movie prior to its nationwide release here in the Philippines, I’d have to tell you: Death Cure is way better than the first two films. Mild spoilers below!

The Wes Ball-directed adaptation of James Dashner’s trilogy has been produced under 20th Century Fox and T.S. Nowlin’s screenplay. Maze Runner: The Death Cure picks up roughly six months after the happenings on Maze Runner: The Scorch Trials, where the survivors of The Flare – a disease that has wiped out the world’s population, realized that they must find a safe place away from the influence of WCKD. Before that plan falls into place, Thomas embarks on a mission to rescue Minho (played by Ki Hong Lee) at the WCKD headquarters, where his dear friend was being held and treated as a lab rat. We might have seen a lot of action and heartbreaking scenes in the past, but those are nothing compared to the latest installment. 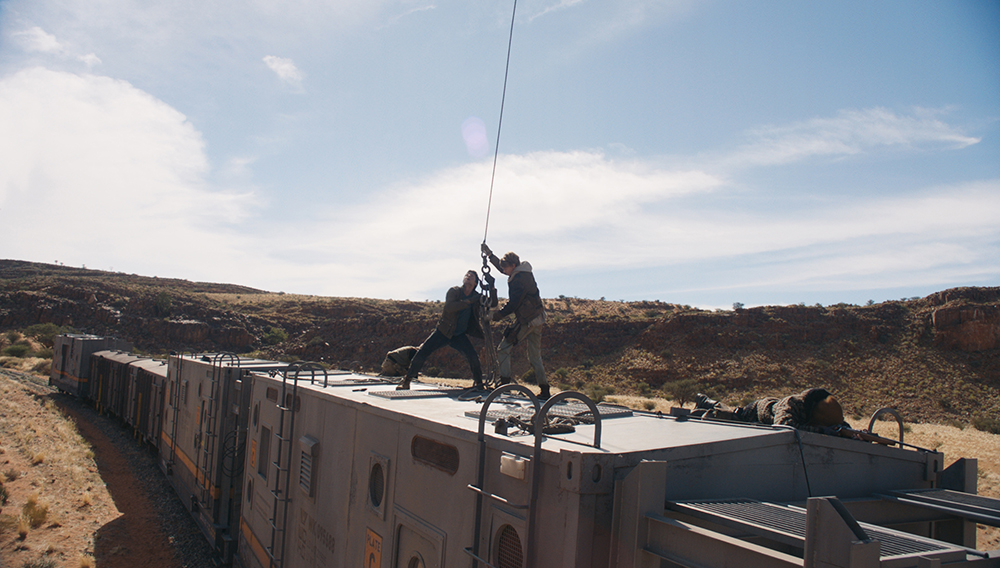 It has action, explosions, zombies, spy-like tactics, romance, brotherly love, heartbreak, death, surprises, and a little bit of everything a young adult would look for in a book or movie. But unlike ordinary movies, this one has a special place in my heart because of how it emphasized that relationship with friends can weigh more than any love interest, especially when trust has already been tainted for the latter.

As O’Brien recalls: “In the first movie the challenge was to solve the maze, to break out of the glade. A big part of the group, led by Gally, wanted no part of that. They looked at the glade as their home and they were safe.  In Scorch Trials we were out of the maze, had a building to live in and were taken care of but there was a price to pay.  In this film, in Death Cure, Thomas wants to break in to the place that caused all of this to save his friend Minho, which he promised he’d do. Most thought it was a crazy plan.” 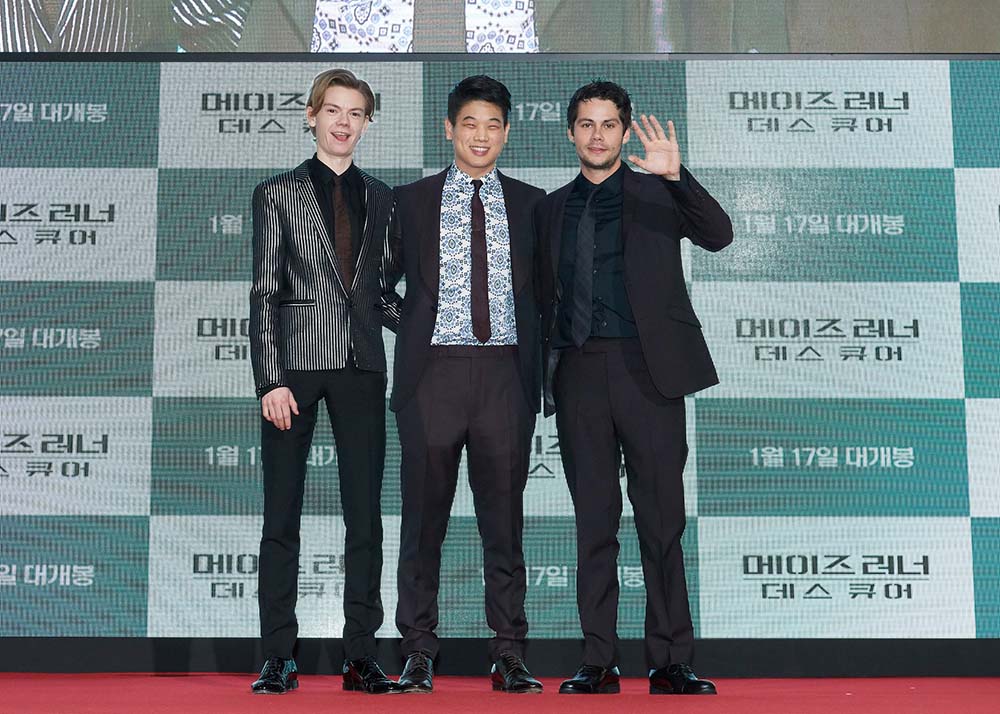 Maybe they can pass as the Three Musketeers of this generation! (Photo courtesy of 20th Century Fox)

Although there are deaths that I never would’ve wanted to see, there are also deaths that made me applaud for joy. Heartbreaks here are not caused by a romantic pairing’s breakup, but by friendships that have been cut too short.

I’m giving the best actor award to Thomas Brodie-Sangster and best villain award to Aidan Gillen in this. I just love their acting, no matter what movie or series they’re in!

Catch the WCKD final chapter by watching it on IMAX screens starting January 24, 2018. IMAX screens enable moviegoers to watch in an expanded ratio that is 26% bigger than those of average cinemas. That’s 26% more of the action, suspense, and adventure! Coupled with IMAX’s clear images and powerful digital audio, it will feel like you’re truly part of the action. Book your tickets now on www.smcinema.com or download the SM Cinema app through the App Store or Google Play. For more information follow /SMCinema on facebook and @SM_Cinema on Instagram. For more details about upcoming movies, follow Manila Millennial’s Facebook and Instagram page.