Before The Greatest Showman hits theaters nationwide by the end of January, here are some thoughts about the musical film which may help manage your expectations and make you sing out loud as early as now. Thanks to 20th Century Fox, we were able to feast our eyes on this spellbinding spectacle, two weeks prior to the release date. And with this special treat comes great responsibility: Inform the millennials if something is worth watching or not. 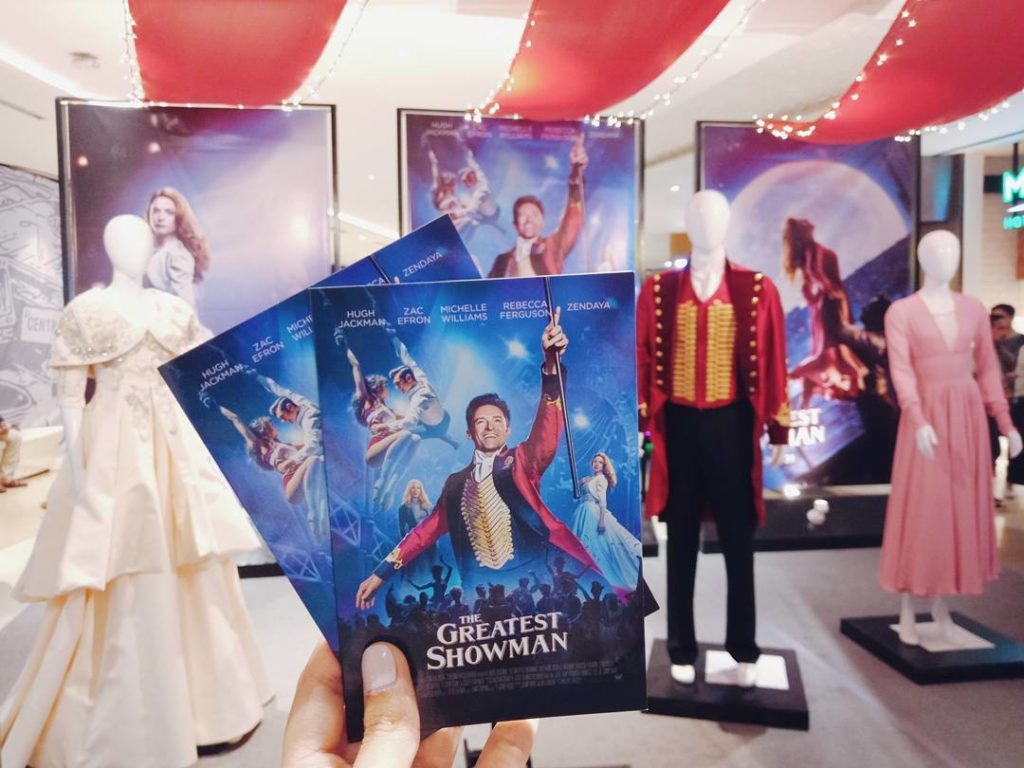 Costume replicas displayed at the Uptown Mall in Bonifacio Global City during the press screening of ‘The Greatest Showman’, January 15, 2018.

By this time, I believe you’ve already grown accustomed to how Manila Millennial shares stories on social media and here in the blog. We usually create multiple writeups about a topic if we loved it and we DON’T POST stuff that are not even worth your time (unless it’s sooo bad). Spoiler alert: I don’t know how many times I’ve posted about this.

Things are looking bright for The Greatest Showman. It managed to hype up a lot of millennials, special thanks to Hugh Jackman and the awesome production numbers that are now viral on Facebook. Plus, millennial pride and Disney babies Zendaya and Zac Efron- whom most of us grew up with (Remember High School Musical, Shake It Up?), are trying more exciting roles. 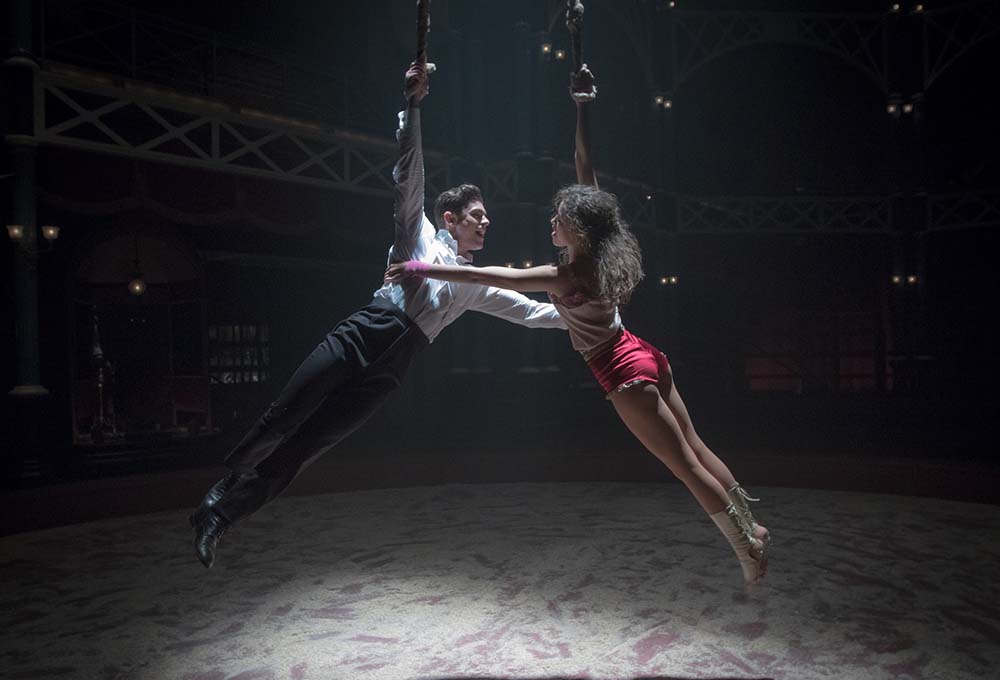 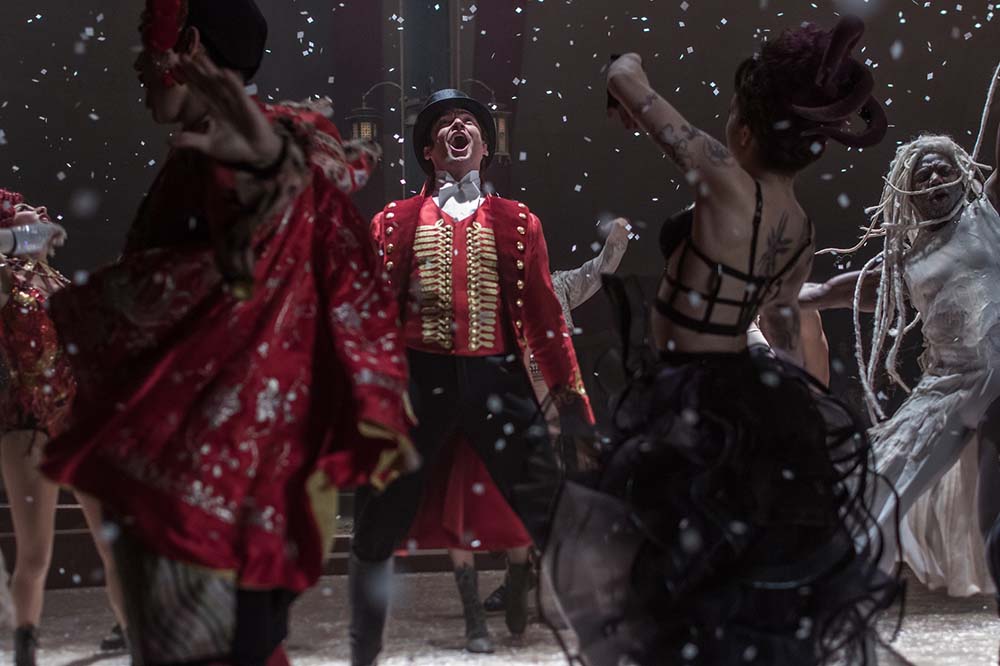 While the film centers on visionary Phineas Taylor Barnum’s ordinary rags-to-riches story and how show business started in the 1800s, the film takes pride in its heartfelt songs and stunning choreography that makes everything look extraordinary. Although it is worth noting that there is indeed a modern touch on everything, the production team seemed to have tried their best to relive the spectacle and the feeling that every show – may it be at the circus or at the opera, brought the audience during its early days. It’s a full-on celebration of humanity, our oddities, and the fighting spirit we all need to have. 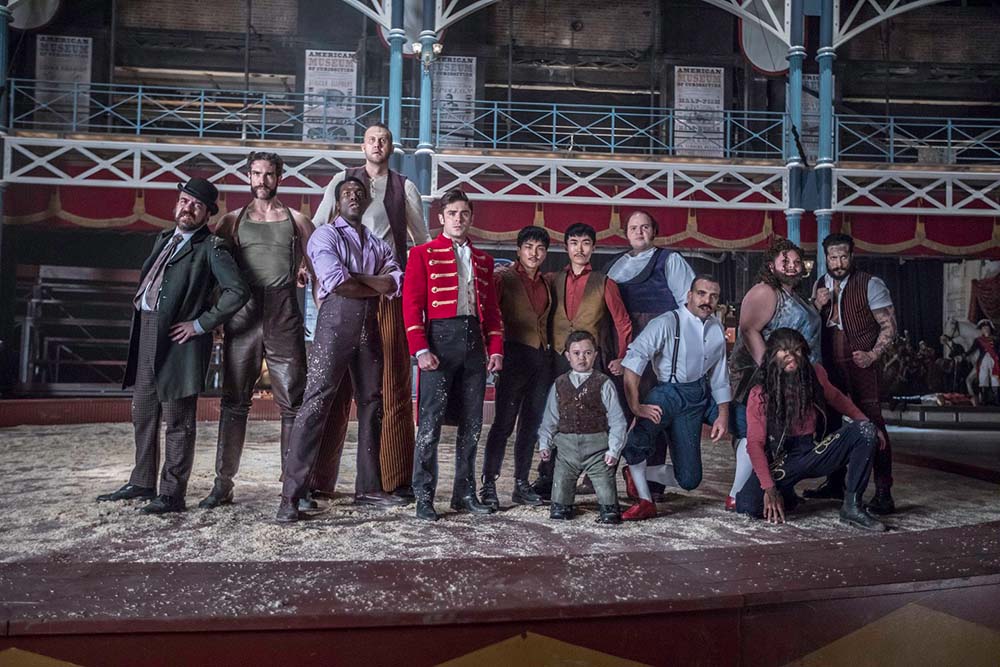 Setting aside thoughts about how circuses were boycotted for making money out of “freak shows” and animal torture, The Greatest Showman was successful in giving joy to its audience through computer-generated imagery (CGI), daring stunts, and catchy songs that have been intertwined with impeccable acting. Watching this made me hope that Keala Settle lands more projects in the future, together with Hugh Jackman, Michelle Williams, and Rebecca Ferguson.

The highlights of this movie are within its songs and in the eyes of its performers. I dare you to not be moved whenever the camera focuses on Hugh Jackman’s eyes. Here are the top five songs we’ve already (kind of) memorized:

The playlist is already available on Spotify for easy download. ♥

I assure you that these songs can keep you hooked and fill in the blanks that were left out by the film’s storyline. You may forget what happened in P.T. Barnum’s life, but the songs will stay in your heart. If these aren’t enough, feel free to watch the sneak previews of The Greatest Showman in select cinemas on January 22 and 23, 2018.

Witness the power of one’s imagination, fall in love with musicals, and sing out loud with The Greatest Showman in cinemas nationwide starting January 31, 2018. Watch the trailers by clicking on this link.

This is a 20th Century Fox feature film to be distributed by Warner Bros.