No way, is it really THE Gerard Way? That was our first thought when we heard about this upcoming Netflix series called The Umbrella Academy. To clarify things, yes, it is THE Gerard Way that millennials loved from the band My Chemical Romance. As you may (or may not) have known, he’s a creative and has recently took on projects beyond comic books. Next year, this show that he’s producing for Netflix is set to land on your screens! If seeing his name isn’t enough yet for you to get hooked, then here’s a first look at the characters of the show and a quick summary of what it’s about.

Coming from our friends from Netflix, The Umbrella Academy is about 43 infants who were inexplicably born on the same day in 1989 to random, unconnected women who showed no signs of pregnancy. Seven were adopted by Sir Reginald Hargreeves, a billionaire industrialist, who creates The Umbrella Academy and prepares his “children” to save the world. But not everything went according to plan. In their teenage years, the family fractured and the team disbanded. Now, the six surviving 30-something members reunite upon the news of Hargreeves’ passing. Luther, Diego, Allison, Klaus, Vanya and Number Five work together to solve a mystery surrounding their father’s death. But the estranged family once again begins to come apart due to their divergent personalities and abilities, not to mention the imminent threat of a global apocalypse. 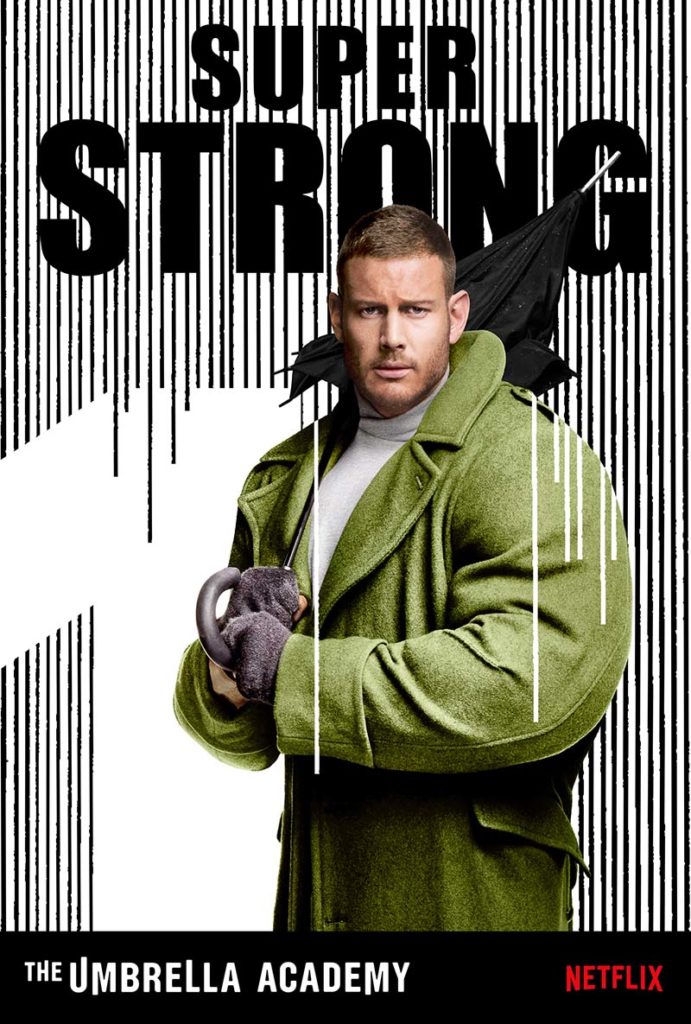 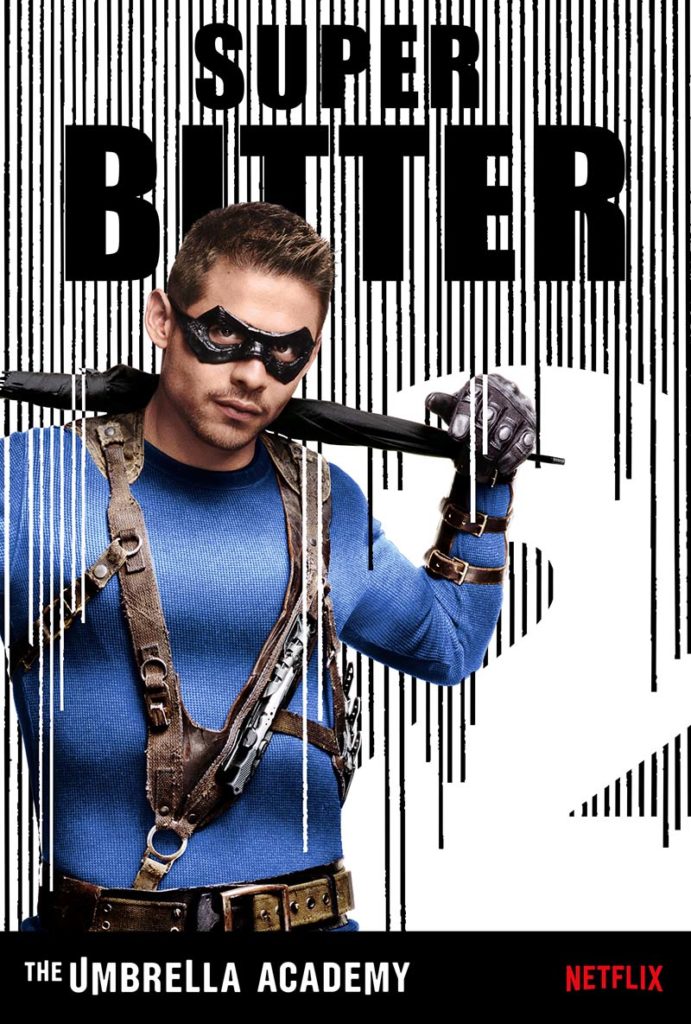 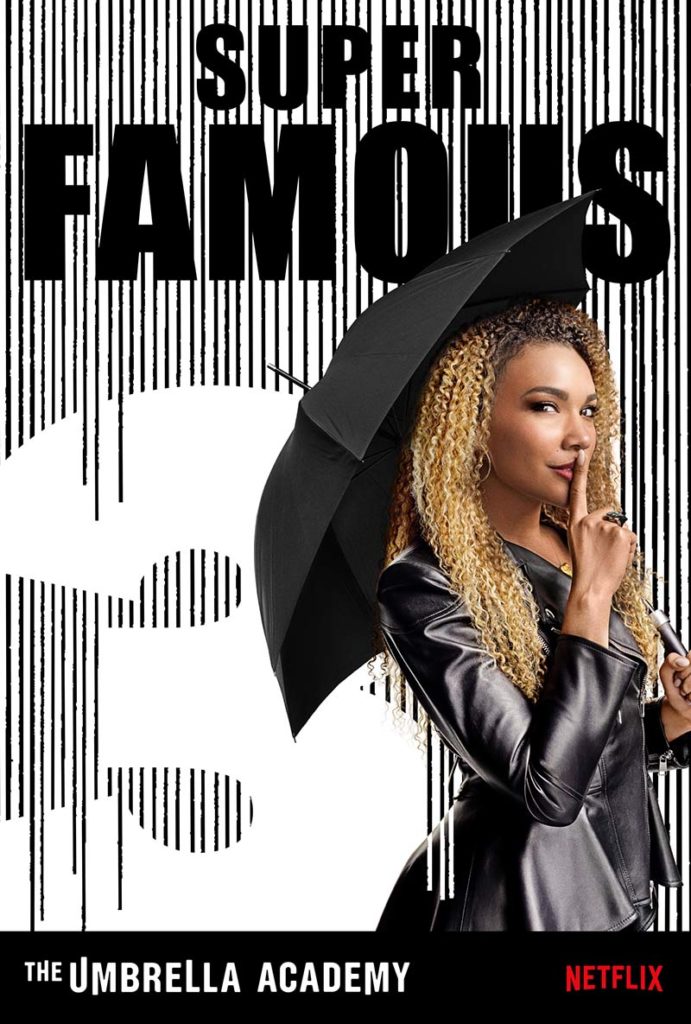 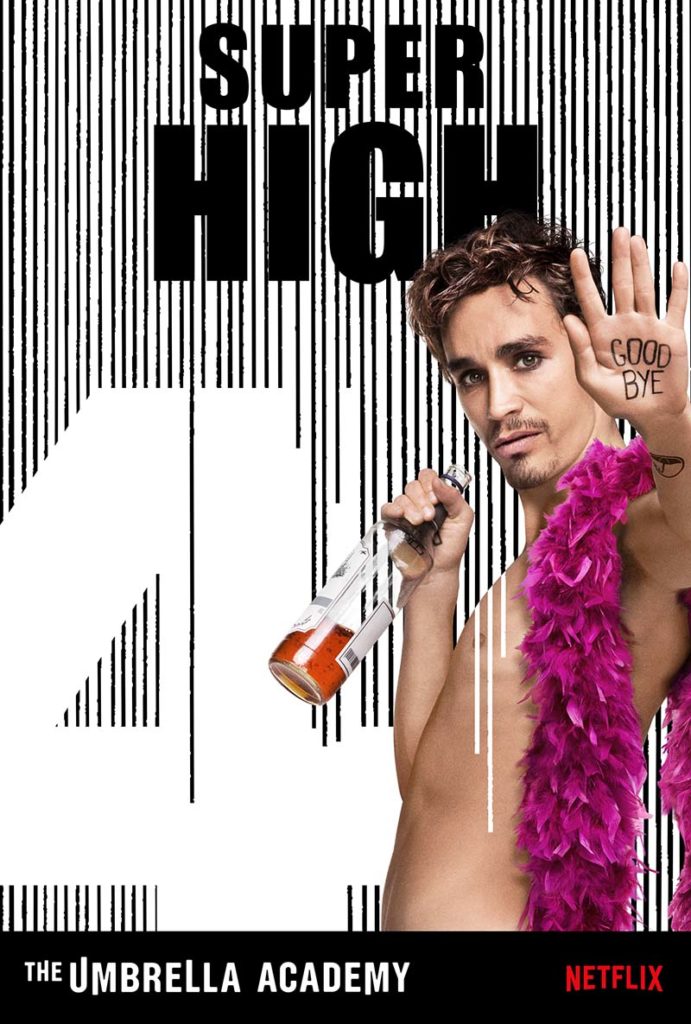 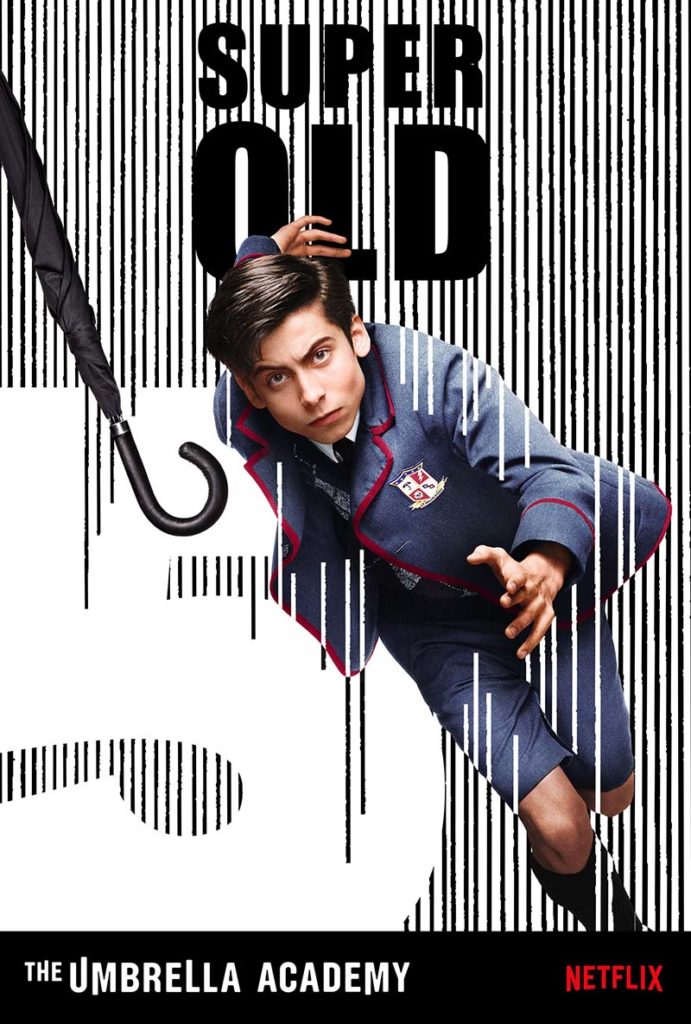 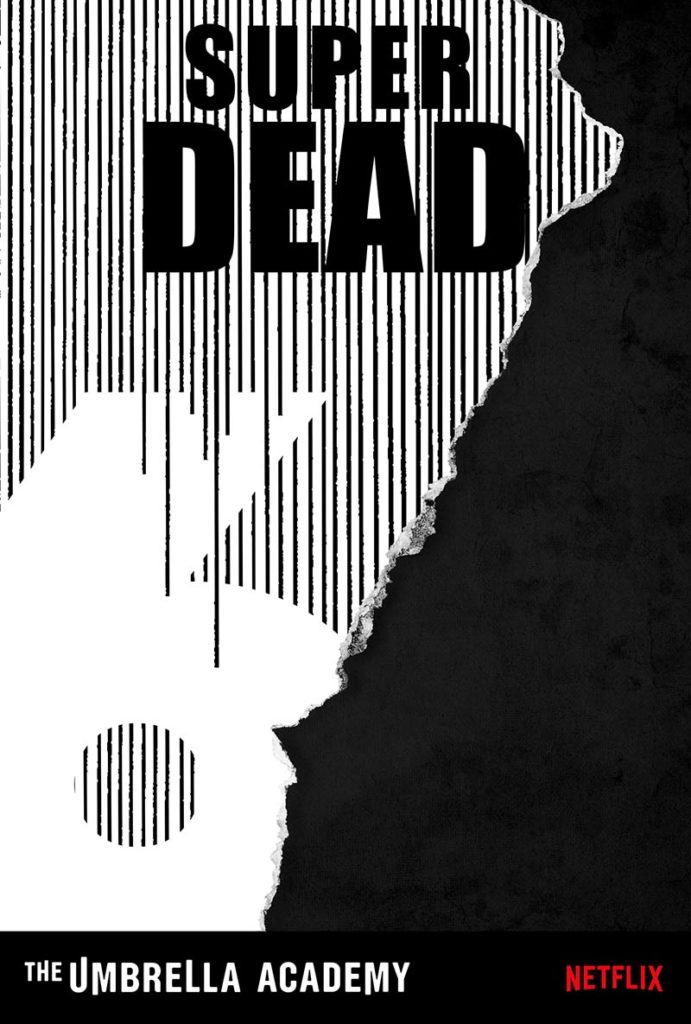 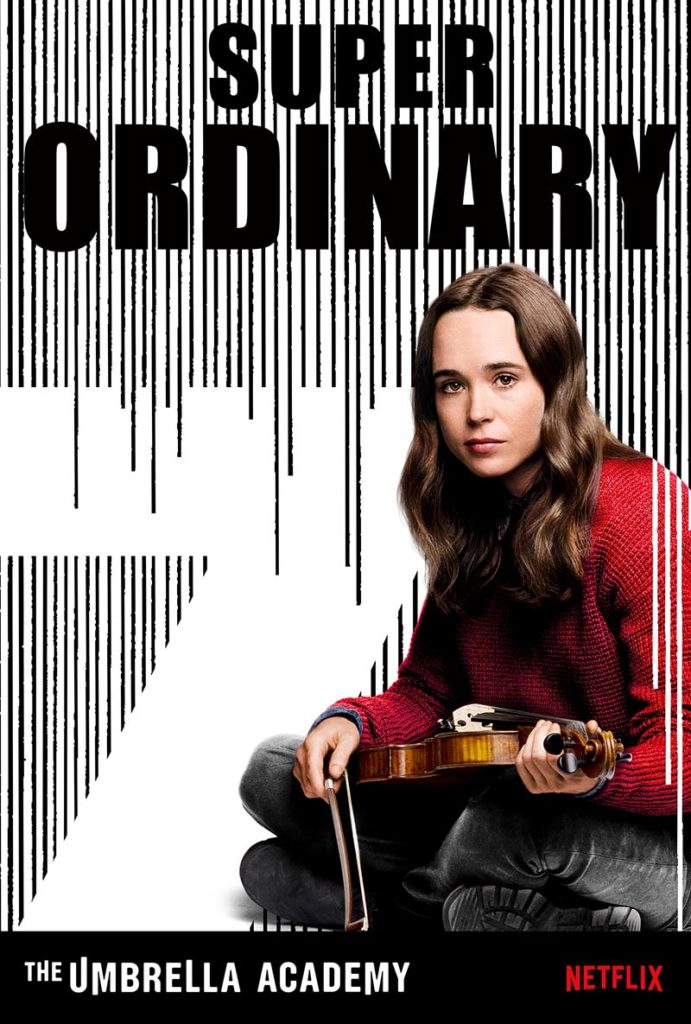 Ten one-hour episodes will be released on February 15, 2019 so better mark that in your calendars while it’s still early. Are you excited!? We are!! These character artworks remind us of My Chemical Romance days and we just can’t help but swoon over ’em!