A bunch of predators, said to hunt humans as a sport, are heading back to Philippine cinemas on September 12, 2018. You’ve probably heard or watched the previous movies about these nasty beasts but just like how technology evolved through time, they also have their own quirks up their armor’s sleeves.

When I was still a kid, my parents have introduced me to this Science Fiction/Thriller film which used to star Arnold Schwarzenegger (1987).  This year, The Predator tracks from the outer reaches of space to the backwoods of southern Georgia. Unlike the previous films, the universe’s most lethal hunters are now stronger, smarter, and deadlier than ever before. And only a ragtag crew of hilarious ex-soldiers and an evolutionary biology professor can prevent the end of human race. Sounds pretty sketchy, right? Well, this odd group just has what it takes to kick in a bit of comedy in an action-packed story. 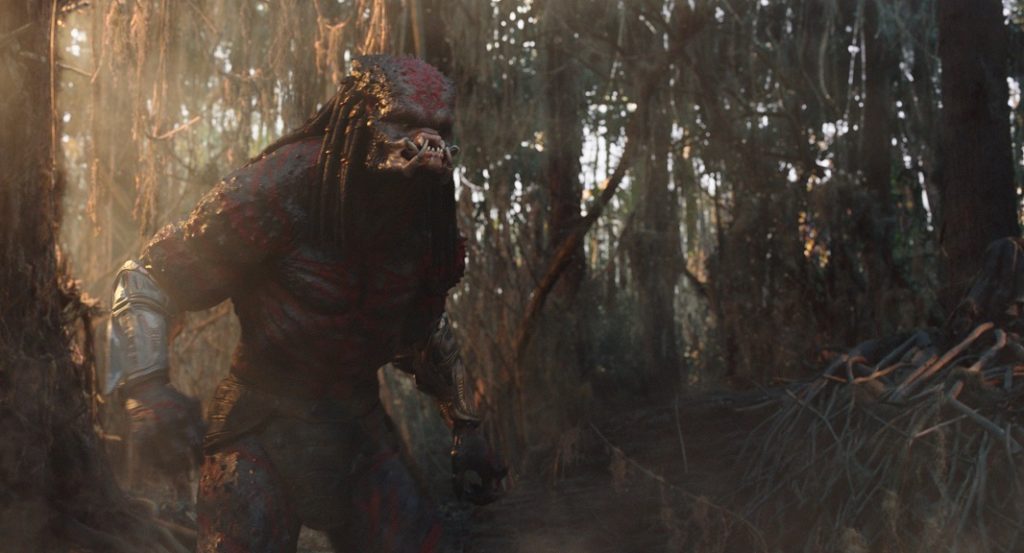 ‘The Predator’ from 20th Century Fox

“Thirty years later, it’s the same Predator, but over time the Predator has upgraded himself,” shares producer John Davis in a recent interview.  “This is not a reinvention and not a redo.  This is the franchise you loved, 30 years later.  These are the consequences of what has happened.  This is what has been going on in the last three decades.  They’re badder and bigger – they’ve evolved.  It ain’t your daddy’s Predator.” 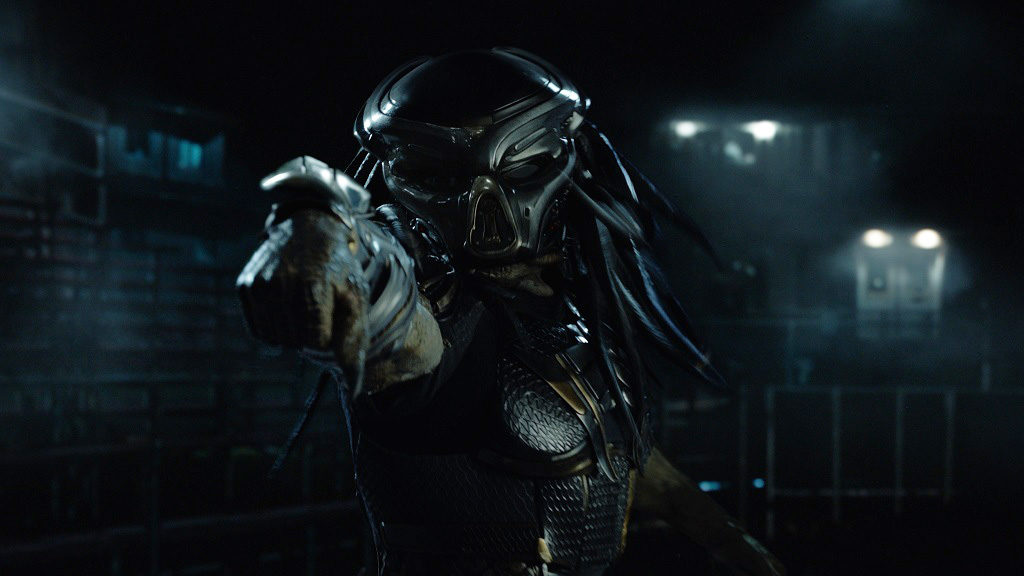 Check out this advanced armor! (The Predator / 20th Century Fox)

Before getting fierce and fearless with all-new predator in cinemas, here are some fun facts to get you by: 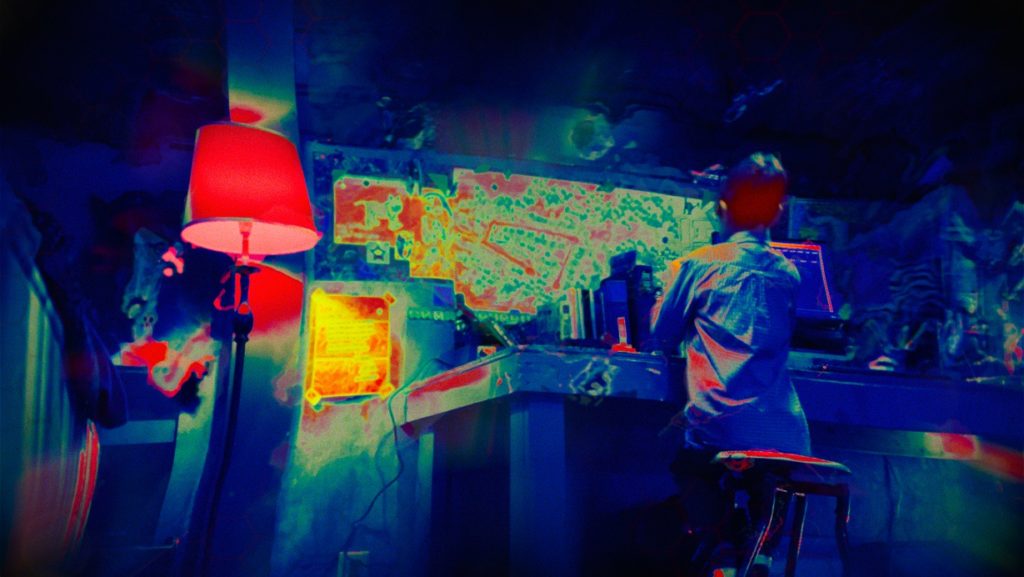 Do Predators see in black and white or colored? Here’s the answer. (The Predator / 20th Century Fox)

As for this year’s storyline, here’s a summary: The hunt has evolved in the latest action-thriller, where a young child named Rory (played by Jacob Tremblay) unknowingly triggers alien technology in their basement – sneaked out by his estranged father, Quinn McKenna (Boyd Holbrook) from a military mission in Mexico. When Quinn tried to report his encounter with a mysterious alien during his mission – which he later learns is a predator, the government dismissed his reports and was subjected to further interrogation insinuating a traumatized soldier due to a failed mission.  Confined for psychiatric evaluation by the government to keep him from revealing what he’s seen, Quinn escapes with a group of fellow former soldiers, dubbed “the loonies,” and heads out to save his son from the creatures, discovering a much greater conspiracy at work. 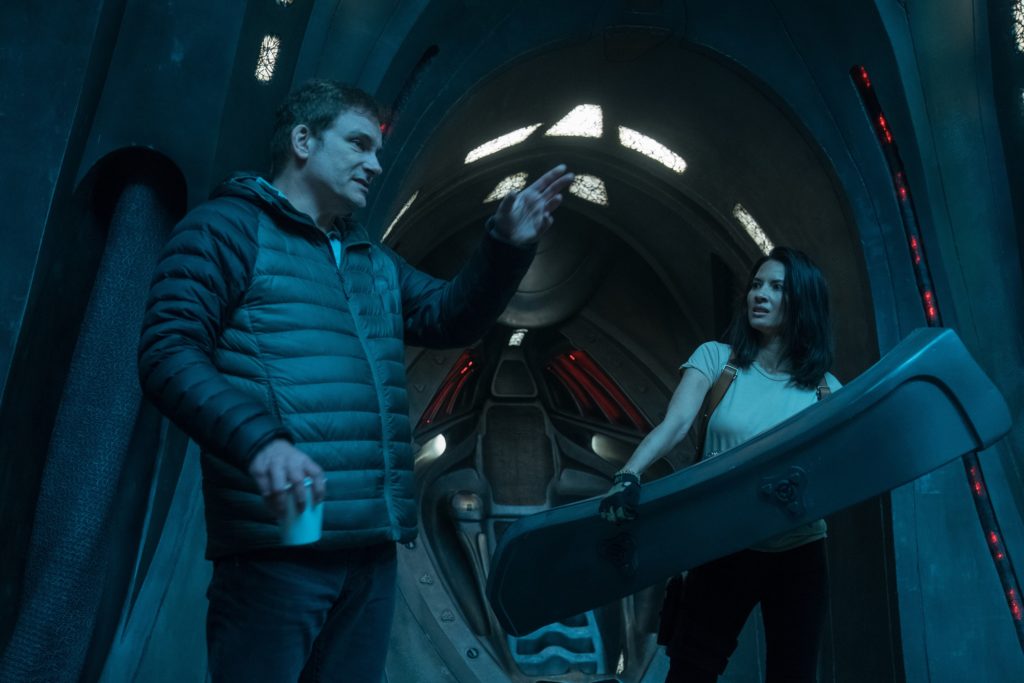 The Predator will be arriving in cinemas nationwide on September 12, 2018. Don’t forget to follow Manila Millennial on Facebook and Instagram for instant updates on new trailers and movie reviews!