When you ask millennials about Casio G-Shock, first designs that come into mind would either be their classy stainless steel watch or their tough analog and digital designs. Although originating from Japan, G-Shock aims to invoke a strong sense of nationalism and indomitable spirit in the Filipinos through a new meaningful and Filipino-made design that has been released just a few weeks after Philippine Independence Day celebrations. 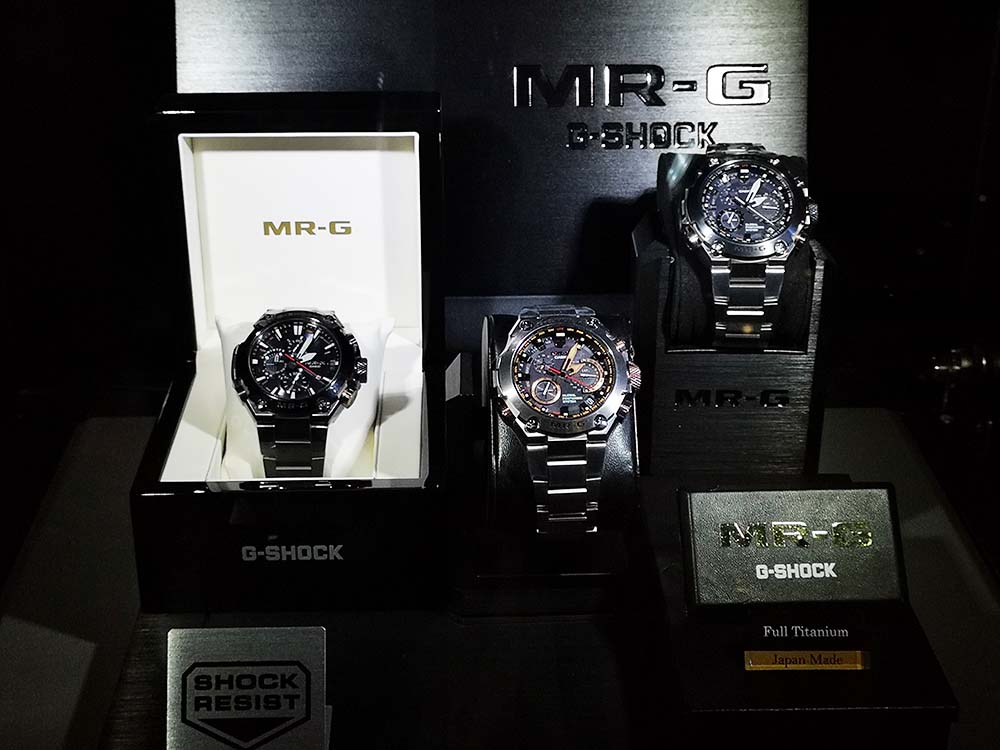 If you think G-Shocks only come in plain designs, then you better check out the photos below!

This started with Design the National G-Shock contest which was launched in January, with a call to create an authentic Filipino watch strap that represents the country and fit the look of “a watch that never breaks”. With over 1200 design entries nationwide, one design that looks similar to intricately weaved fabric stood out, gaining itself the title of a “National G-Shock”. 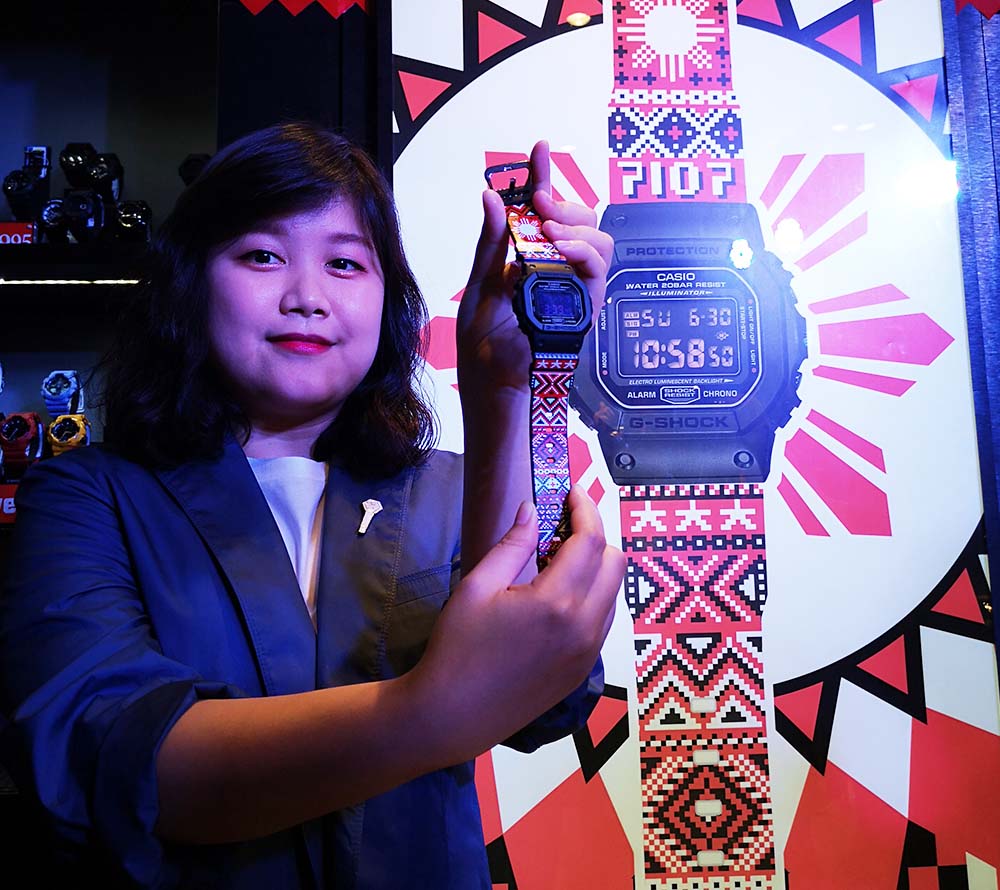 Dylan Dylanco, the artist behind the beautiful and powerful design of The National G-Shock.

The G-Shock was developed behind the science of the “Triple 10” concept – a watch with 10-meter free-fall endurance, 10-bar water resistance, 10-year battery life, and forged to withstand mechanical shock and vibration of sports, military, and high impact outdoor activities. It pretty much matches the Filipino spirit – strong, unbreakable, resilient, and always bursting with pride. 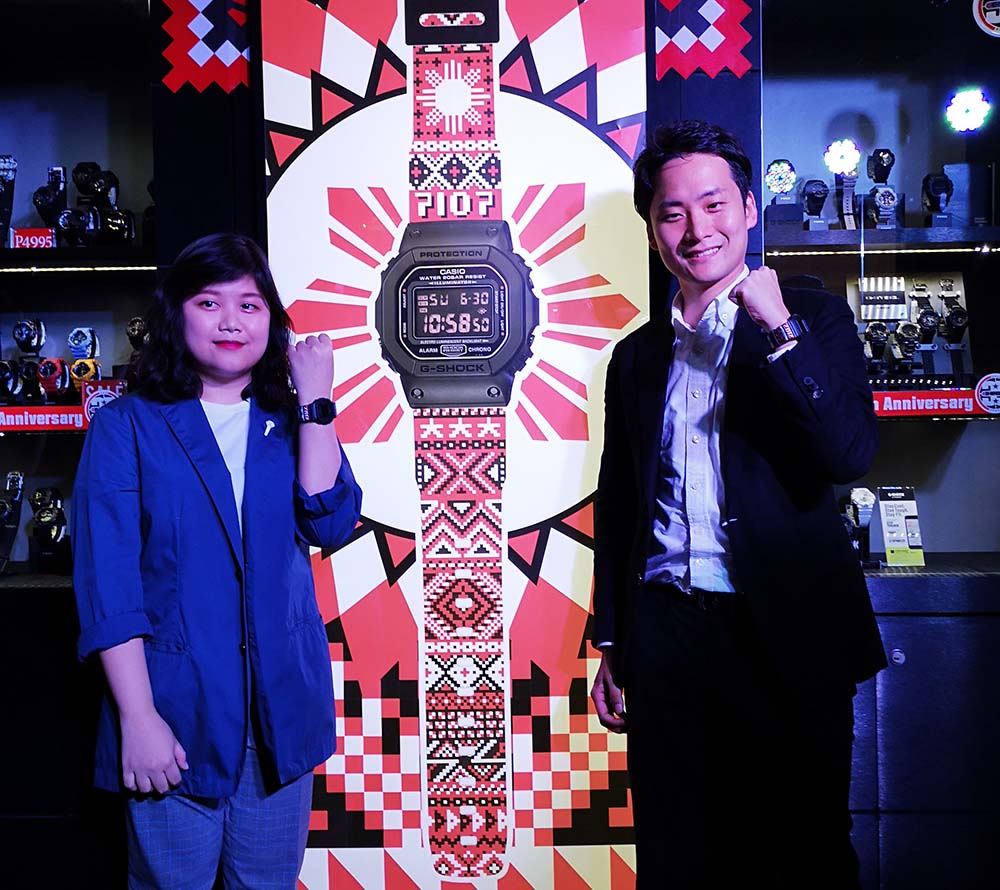 Dylan Dylanco, the artist beind the powerful design, drew her inspiration from the enclaves of the northern Ifugaos to the southern tribes of the Moros, where the use of ethnic pattern is seen as a symbol of bravery. Elaborate tattoos, voluntary cicatrices (scarification), and intricate traditional weaves alluded to the wearer’s toughness, courage and status in ancestral warrior society. 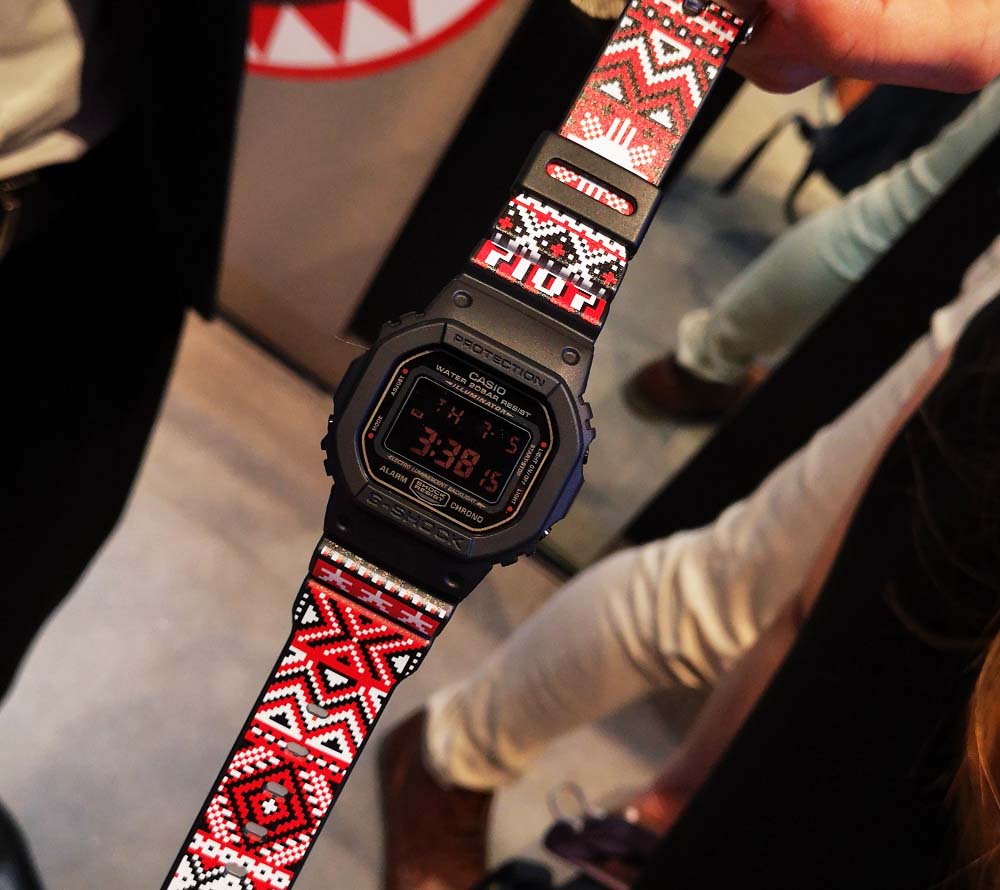 A closer look at the intricate details of the watch.

Dylanco used the indigenous, symmetrical weaves in bright, bold and contrasting colors fused together with elements of the Philippine flag.

“My design is entitled ‘Habi’, which is an old weaving technique our ancestors used to create art and basic supplies,” said Dylanco

Our millennial correspondent Osmond Chua was part of the first batch of people who were able to see and wear the limited-edition design and his reaction pretty much matches ours when we saw the beautiful photos. 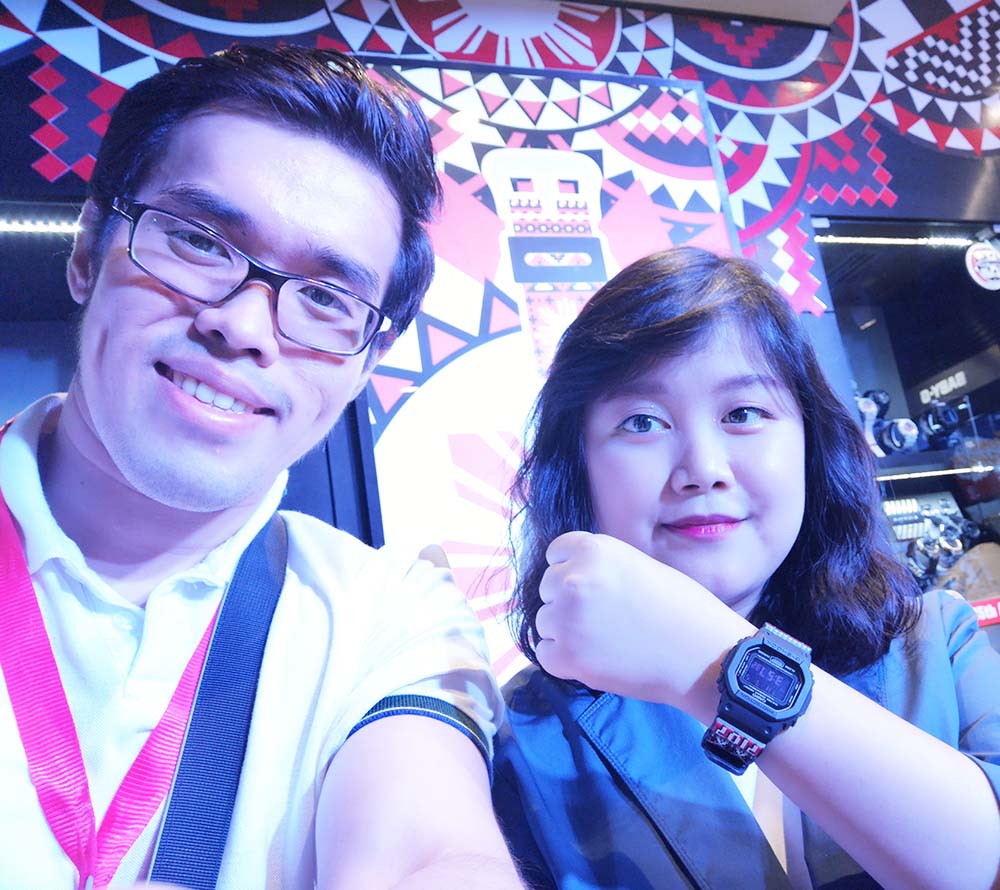 “I was mesmerized by the unique and beautiful pattern that elaborates the creativity and tradition of authentic Filipino culture. The color combination together with the pattern also gives out an expression of strength and power to whoever wears it,” shares Osmond.

The amalgamation of design elements is now the new National G-shock watch- a totem that epitomizes both the tradition of toughness of the iconic G-shock line and the resilience of the Filipino People.

This first limited edition watch will only be available locally. A total of 200 pieces will be available to the public at G-SHOCK stores starting July 6, 2018 for P9,995 each. 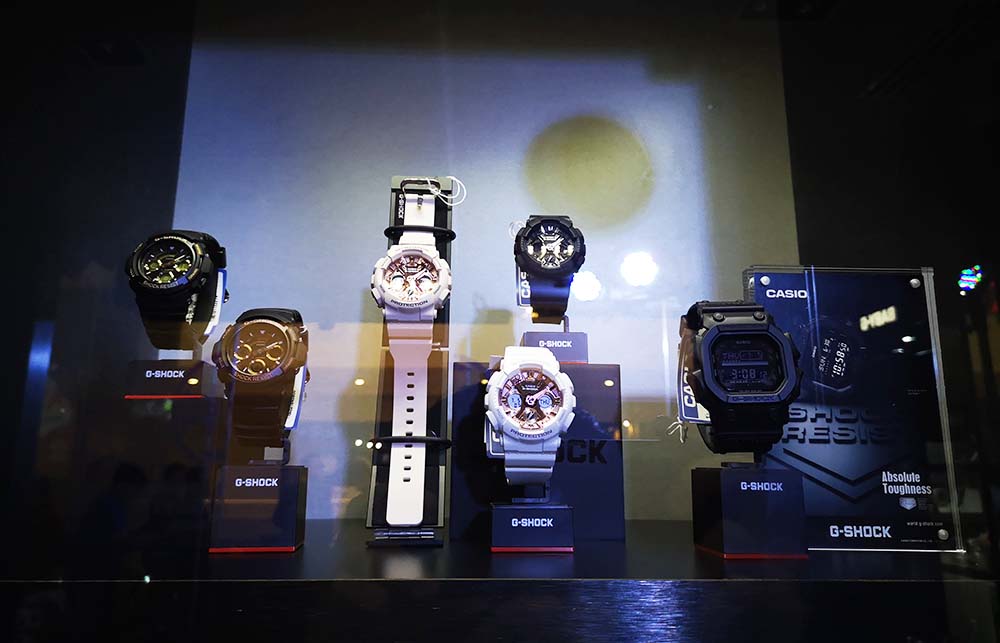 We wonder what’s next for Casio G-Shock. Got any guesses?