Creating stop-motion films can be a really challenging task. Think about how precise the movements of each clay model or puppet should be in order to flawlessly execute every single scene of an hour-long movie! However, it seems that Wes Anderson has a knack for just that! Years after captivating audiences with The Royal Tenenbaums and Fantastic Mr. Fox, the acclaimed director has again begun wowing people on social media with trailers of his latest masterpiece Isle of Dogs. Not-so-spoiler alert: It involves A LOT of dogs. 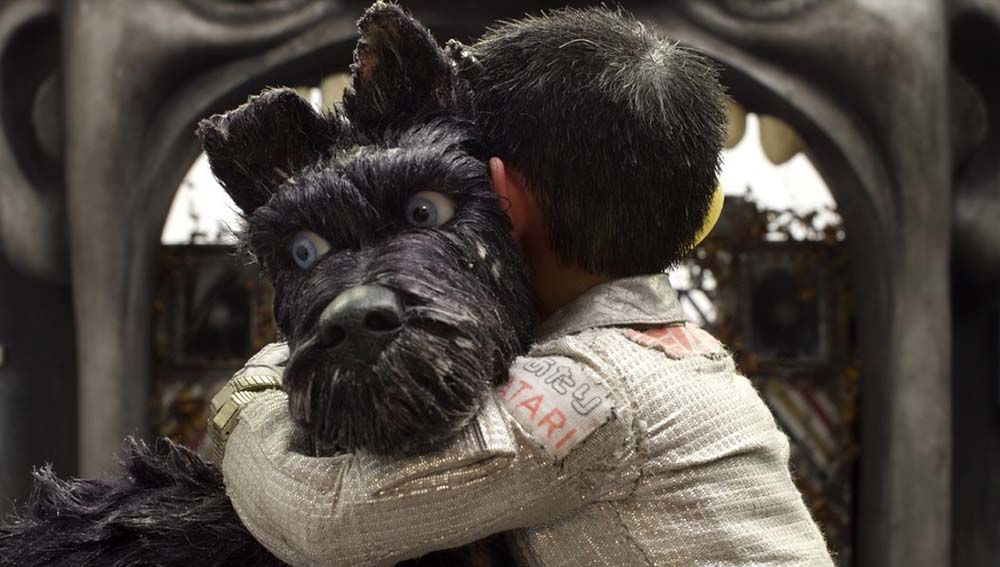 We heard that it took their production team almost a year and a half to shoot the scenes, so we had to get pieces of information and photos from our friends at 20th Century Fox Philippines! Here’s what we got:

As the writer of his own film, Anderson remarked that coming up with Isle of Dogs was a continuous process: “It’s just always changing and once we reach the end, we start reworking it.” 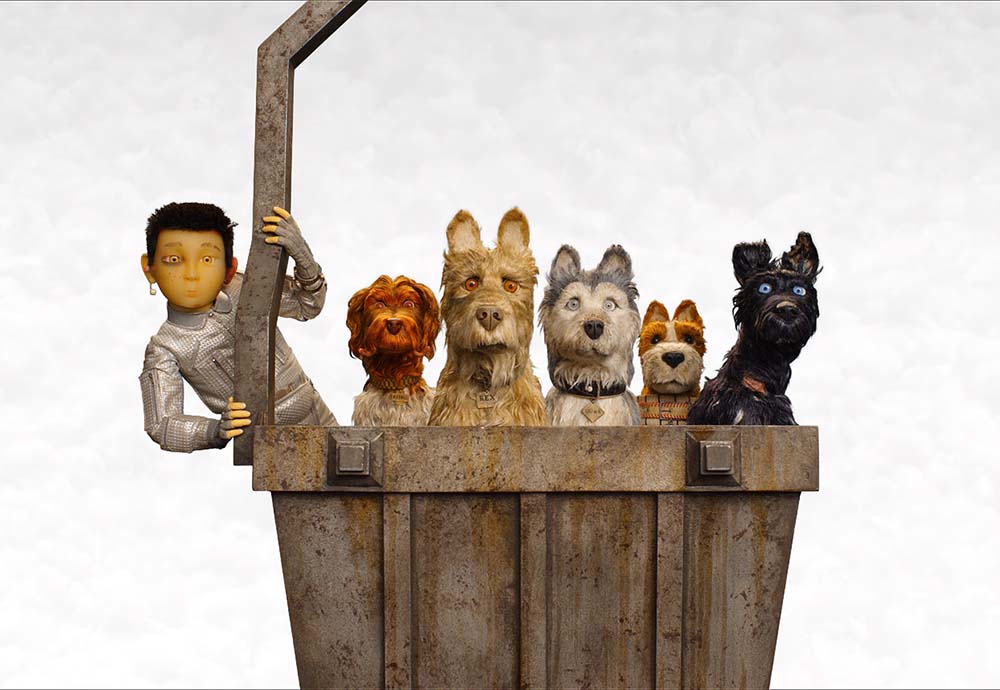 Join us in exploring the ‘Isle of Dogs’ starting May 30! (20th Century Fox/ Isle of Dogs)

The canine-loving story poses to be a more complex and ambitious film than his first foray into stop-motion animation with the 2009 hit, Fantastic Mr. Fox. Even composer Alexandre Desplat who marks his 4th time working with Anderson has nothing but praises for the film.

“It’s an even more ambitious film than Fantastic Mr. Fox and it doesn’t look like anything else you’ve seen. The animation is wild and the amount of detail packed into every frame is astonishing,” said Desplat. 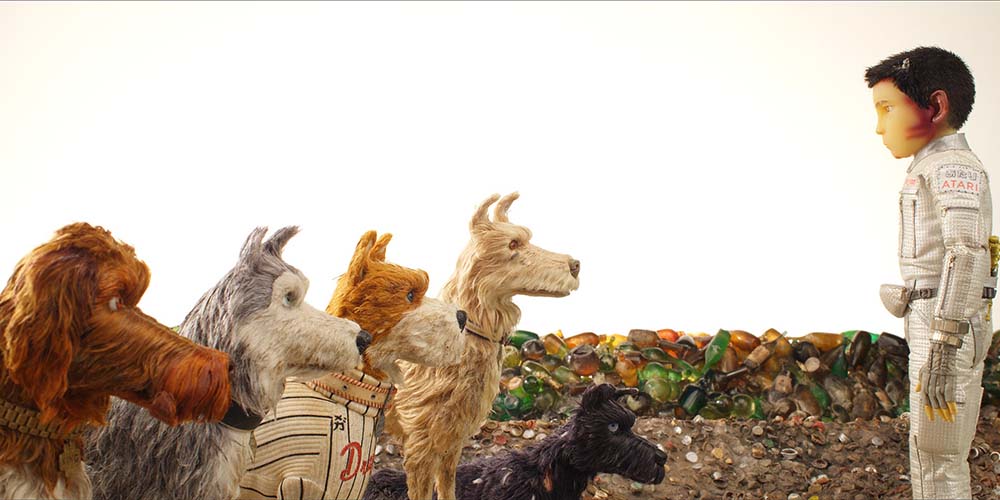 With the photo shared to us, you’ll see the puppets with intricate details. These were a necessity in order for the team to highlight features of every dog breed in the movie. They don’t look that big in person, too! Here’s a photo of the characters vis-à-vis Anderson: 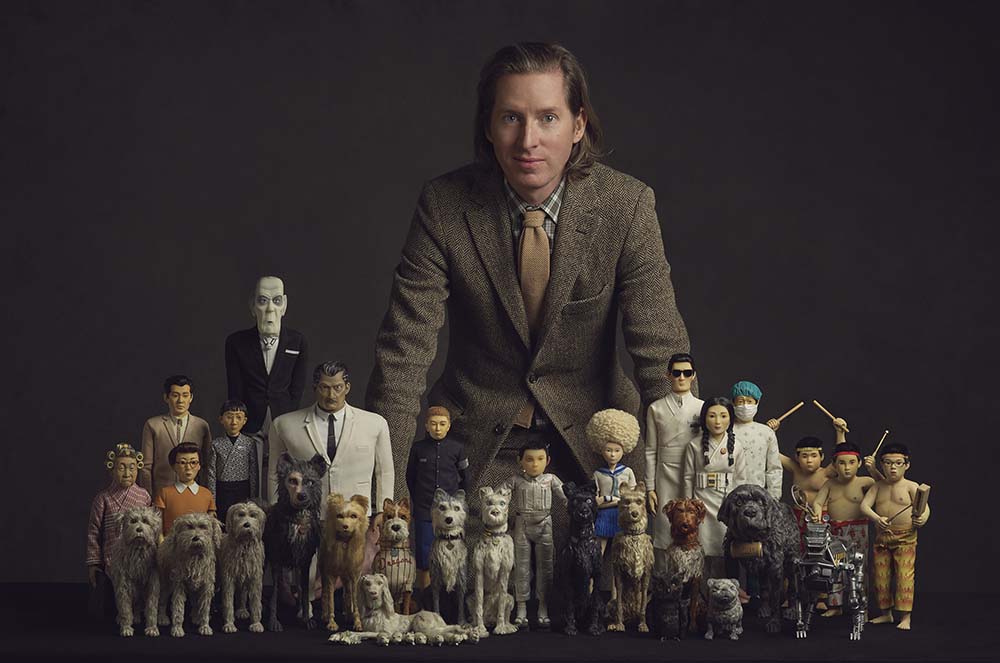 Isle of Dogs revolves around the adventures of 12-year-old Atari Kobayashi, when an outbreak of the canine flu spreads in Japan. By Executive Decree, all canines of Megasaki City were exiled to a vast garbage-dump called Trash Island. Atari sets off alone in a miniature Junior-Turbo Prop and flies to Trash Island in search of his bodyguard-dog, Spots. There, with the assistance of a pack of newly-found mongrel friends, he begins an epic journey that will decide the fate and future of the entire Prefecture.

The resulting journey is packed with humor, action and friendship.  But on its trek, it also pays homage to the epic scope and beauty of Japanese cinema, to the noble loyalty of canine companions, to the hopeful heroism of the small and the overlooked, to the rejection of intolerance and most of all to the unbreakable boy-dog bond that has launched countless escapades. 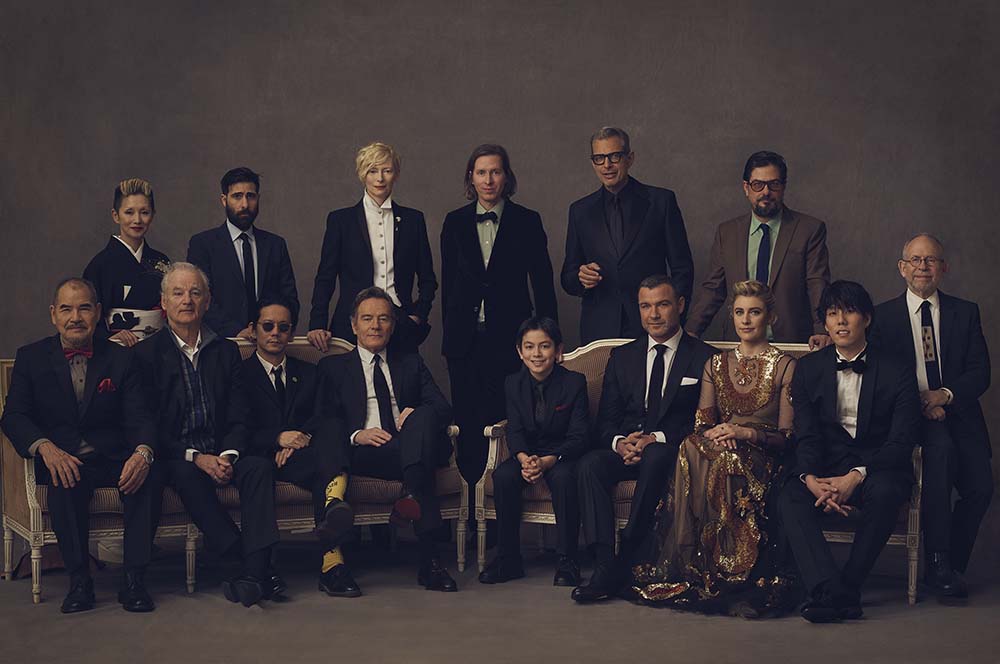 The voices behind ‘Isle of Dogs’, together with director Wes Anderson. (Photo courtesy of 20th Century Fox)

From 20th Century Fox, catch this newest animation masterpiece in select Ayala Malls Cinemas starting May 30, 2018. Don’t forget to follow Manila Millennial on Facebook and Instagram for instant updates and a quick review as soon as we explore the Isle of Dogs.