Academy Award winner Jennifer Lawrence is irresistibly hot as a spy temptress in her latest movie Red Sparrow on the reveal of its teaser trailer this week, which you can watch below. Lawrence plays a highly-trained Russian spy named Dominika Egorova – a devoted daughter who protects her mother at all costs and a prima ballerina whose ferocity has pushed her body and mind to the absolute limit and a master of seductive and manipulative combat. 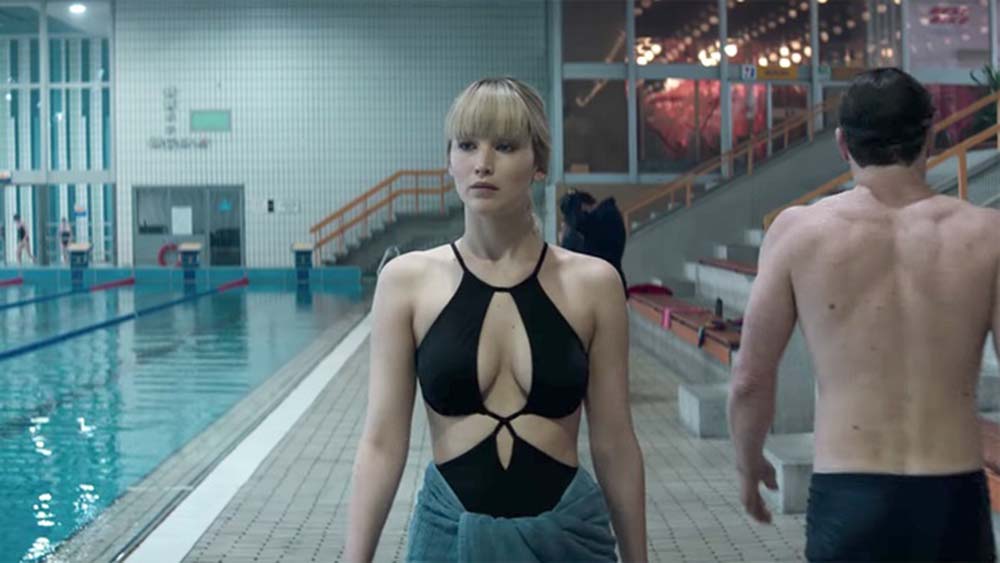 Jennifer Lawrence comes back with a daring role in ‘Red Sparrow’, coming to Philippine theaters in February 2018. (Photo courtesy of 20th Century Fox)

When she suffers a career-ending injury, Dominika and her mother face a bleak and uncertain future. That is why she finds herself manipulated into becoming the newest recruit for Sparrow School, a secret intelligence service that trains exceptional young people like her to use their bodies and minds as weapons. After enduring the perverse and sadistic training process, she emerges as the most dangerous Sparrow the program has ever produced. Dominika must now reconcile the person she was with the power she now commands, with her own life and everyone she cares about at risk, including an American CIA agent who tries to convince her he is the only person she can trust. 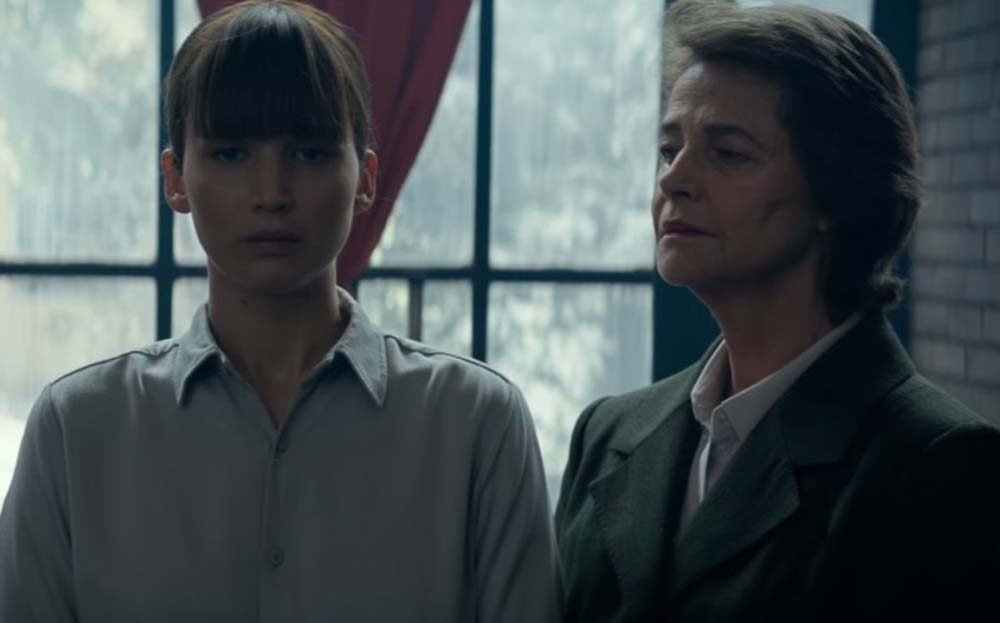 We know what you’re thinking! We’re keeping this movie in our watch list because this character looks similar to Marvel’s Black Widow, who also used to practiced ballet in order to hide her true identity as Natasha Romanova. If you need a refresher, check out that scene about her childhood at Avengers: Age of Ultron. Anyway, let’s put the spotlight back to our Red Sparrow over here.

To be distributed by Warner Bros., Red Sparrow will soar in Philippine theaters on February 28, 2018 (ahead of its US release) from 20th Century Fox.

As for the Black Widow-Red Sparrow similarity, we can look closely into that when we see the movie. Too early to judge a movie by its plot and trailer, right? Let us know what you think by leaving a comment below. Keep checking back for more updates and don’t forget to follow us on Facebook and Instagram!

2 Replies to “WATCH: Jennifer Lawrence is back as a ballerina turned assassin in ‘Red Sparrow’”