Have you seen Japanese manga series or anime version of Death Note? If yes, then you’re in for a treat this year!

Just a recap: The story follows Light Yagami, a high school student who discovered a notebook from hell which grants its user the ability to kill anyone whose name and face he knows. The supernatural notebook dubbed as “Death Note” was dropped by a Shinigami (also known as god of death or death spirit) named Ryuk. The series centers around Light’s attempt to recreate a “new world” cleansed of criminals and people who try to get in his way, and the efforts of a detective named L to stop him from world domination. 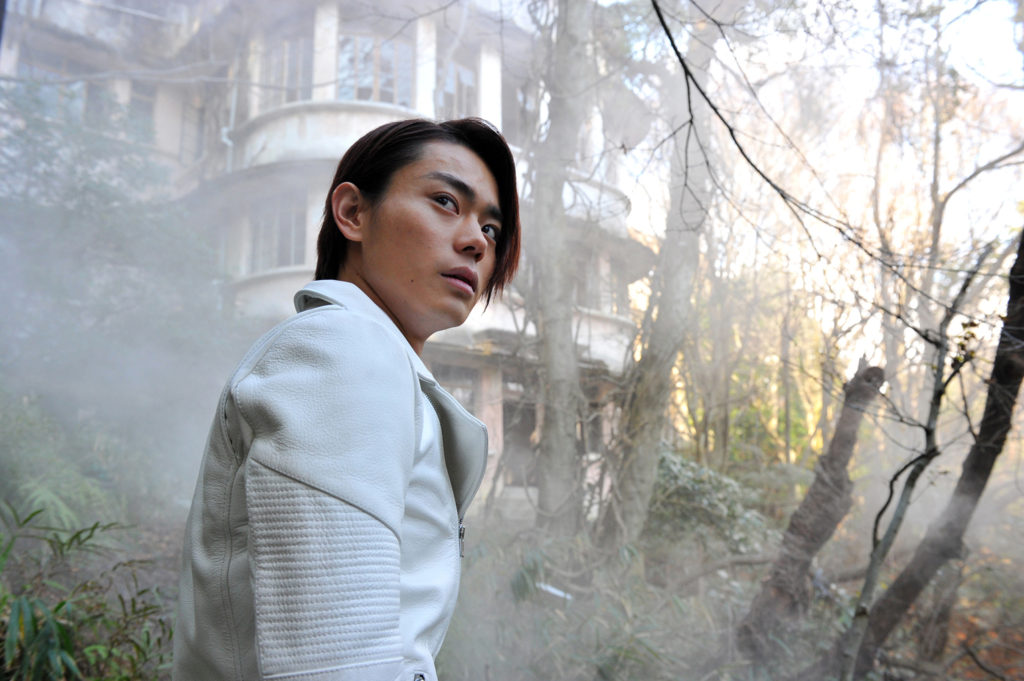 There have been previous manga film adaptations of the series but the highly-anticipated Death Note: Light Up the New World is an interesting follow-up to the original three Death Note films. The story takes place 10 years later since two geniuses fought the battle of intelligence and now, six different notebooks fell down on Earth.

The film simultaneously takes place in Shibuya, Wall Street, and Russia, where authorities are on high alert with Death Note killings taking place while a world renowned private investigator, Ryuzaki (Sosuke Ikematsu), joins the Task Force.  He is regarded as a successor to L and it is him who figures out that there are six Death notes this time.

The unexplained deaths started when Light Yagami aka Kira, used the Death Note on fugitives to punish them making him one of the most wanted serial killers by the authorities.  Until  a well-known detective named L stopped him at the cost of his own life.

In the latest movie Death Note: Light Up the New World, havoc is once again created when Death puts his Death Note in the mortal world for the nth time.  The Death Note Task Force, originally set up by police officer Soichiro Yagami, is reinstated. With Yagami dead, the Task Force is made up of five investigators including Tsukuru Mishima (Mashima Higashide) who is well versed on the Death Note incident, and Touta Matsuka (Sota Aoyama) who is the only one from the original Task Force. 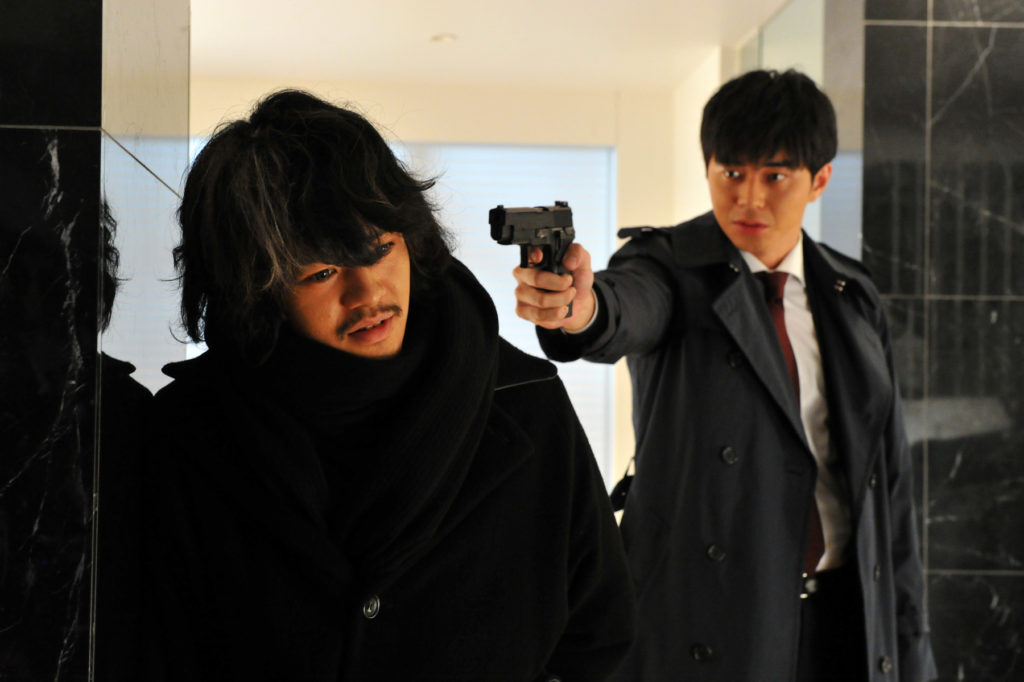 As the investigation continues, a computer virus called “Kira virus” spreads across the world.  The virus comes with a message, “Attention Death Note owners, turn your notebook in to me immediately”.  But once all six Death Notes were possessed by one individual, the person would have the ability to rule the world.   A fight ensues between those who wish for the second coming of Kira and those who oppose the evil plan.

Death Note: Light Up the New World opens in cinemas nationwide on March 15, 2017 from Pioneer Films.

Check out the official movie poster below: