“Behind every successful man is a woman.” Or in the case of astronaut John Glenn’s launch into orbit, that would be three women with riveting roles in the inspiring story of courage as Hidden Figures.

In a time where we often overlook the crucial contributions of people who work behind the stars of a show, it’s good to know that even filmmakers have put in effort to expose the achievements of women that have gone unnoticed throughout the years.  Plus, the spotlight’s now on African-American women at the National Aeronautics and Space Administration (NASA), played by Oscars’ Best Supporting Actress Octavia Spencer, actresses Taraji Henson and musician Janelle Monae in her first major film role. 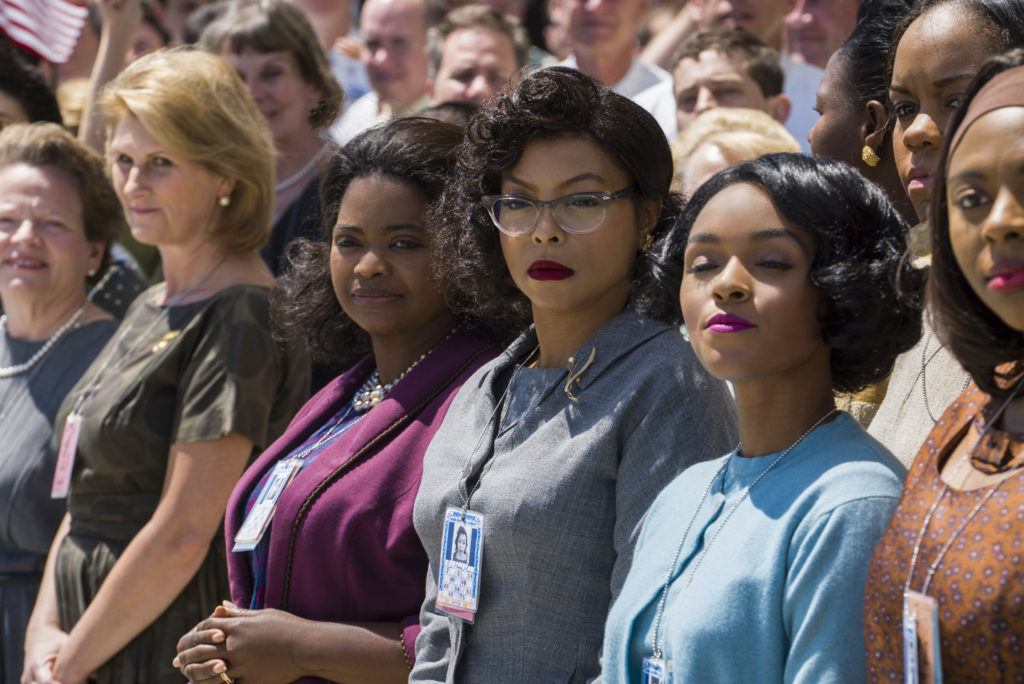 Spencer plays one of the three brilliant mathematicians working in NASA at a time when prejudice and discrimination in the early 1960s ran high.  Based on the stories of real-life women, Spencer’s role, Dorothy Vaughan, Mary Jackson (Monáe) and Katherine Johnson (Henson) made remarkable accomplishments against all odds and breaking barriers when they helped America win the space race that paved the way for future generations.

Albeit looking like a purely biographical drama at first glance, Hidden Figures also has a whack of comedy in it with huge stars joining the cast, such as Kevin Costner, Kirsten Dunst, and Jim Parsons. With musical scoring from multiple Grammy-winning musician Pharrell Williams, the film is sure to be compelling and highly entertaining.

Watch the trailers if you’re not yet convinced:

Hidden Figures is an interesting film about courage, resilience, and empowerment, focusing on a trio of gifted women whose excellent work in the fields of mathematics and aerospace engineering was of crucial importance in turning around the space race. It is also an emotional story about the friendship that developed between the three and the challenges they faced within their families and communities — forging ahead in their extraordinary careers, while dealing with segregation.

Known as ‘colored computers’, they crossed racial and gender boundaries at NASA, where they proved to be indispensable—the best at their jobs. The “black mathematicians” had to eat separately from their “white counterparts” and use ‘colored’ restrooms. Yet as the movie relates, everyone set aside prejudice and differences, joining forces to do groundbreaking work.

Katherine Johnson’s mathematical calculations were key to the success of John Glenn’s historic ‘Friendship 7’ mission, which made him the first American to orbit the Earth in 1962.  Mary Jackson (Monáe) was a dynamic and brilliant young woman who found herself in an untenable position. She became the first woman of any color to be an engineer at NASA. Dorothy Vaughan (Spencer), was in charge of the black computers. At the time, the first electronic IBM computer had been introduced at NASA. Vaughan was one of the few who understood its significance. 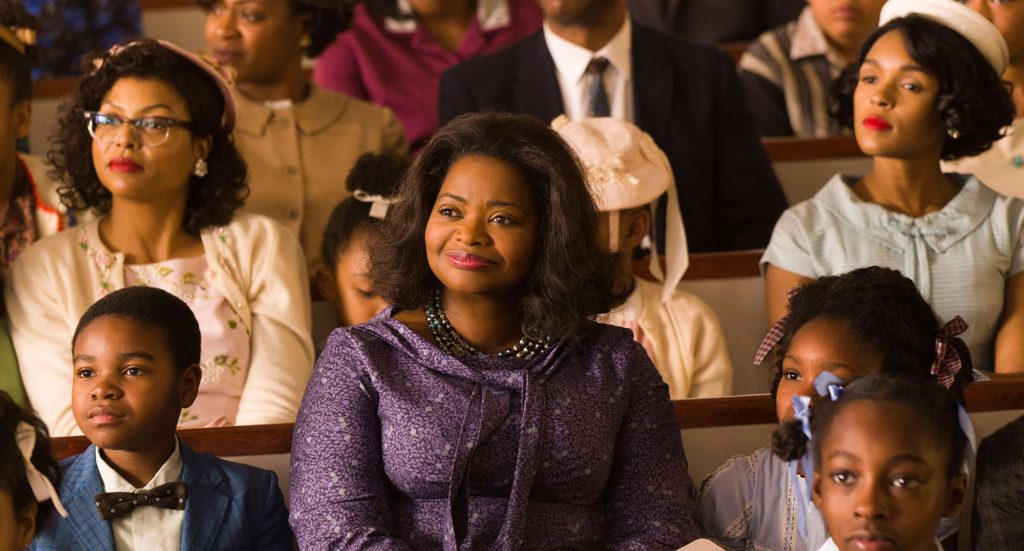 “Octavia is one of the best actresses in the world,” says director Ted Melfi, who made last year’s critically-acclaimed film, St. Vincent. “So for her to play the rock of the movie was great. She guides the computing group. She’s the maternal figure for her friends. She’s the one with all the wisdom and Octavia was the perfect choice for me.”

For Spencer, who will also be seen in the upcoming movie, Gifted, with Chris Evans, Hidden Figures offered an interesting role she couldn’t resist.

“It was amazing that so many women who were integral to the space race were somehow omitted from history. I’m not just talking about African American women; I’m talking about all the women involved; there were black and white female computers at NASA. It is so interesting when you start thinking about who the ‘computers’ were; they were human beings who actually sat down and did all these crucial mathematical calculations,” she said. “I love the fact that their journey is now a Hollywood story. The women who were involved in the space program would change history in a way that nobody could ever imagine, and it is amazing that nobody knew about them until now. It is really exciting. I wanted to be a part of a story that celebrates those contributions and that empowers women, so I’m very happy to be involved.”

Distributed by Warner Bros., Hidden Figures from 20th Century Fox will be opening on February 22 in cinemas nationwide.

2 Replies to “‘Hidden Figures’: The untold true story of groundbreaking women at NASA”