There was a time when Filipinos had to wait for days or weeks before getting ahold of a television series’ new episode or film. But with the emergence of online streaming options like Netflix comes the capability to enjoy a show in the Philippines at the same time as the rest of the world. So, when Marvel’s Luke Cage launched in October, superhero fans in the Philippines got to tune in alongside the rest of the world. And today, November 4, Filipinos will get to witness Queen Elizabeth II’s rise to power in the new highly anticipated Netflix original series The Crown – at the very same time as viewers from the United States, Japan, London, and Australia.

But what does it take for Netflix to make this happen for viewers in the Philippines and rest of the world?

When The Crown is distributed to 190 countries simultaneously, Netflix members all over the planet will instantly be able to stream the show on any internet-connected device. Even though millions of people around the world will be watching, there will be very little additional traffic on the “internet”.  This is because of the Netflix’s own content delivery network, called Open Connect. 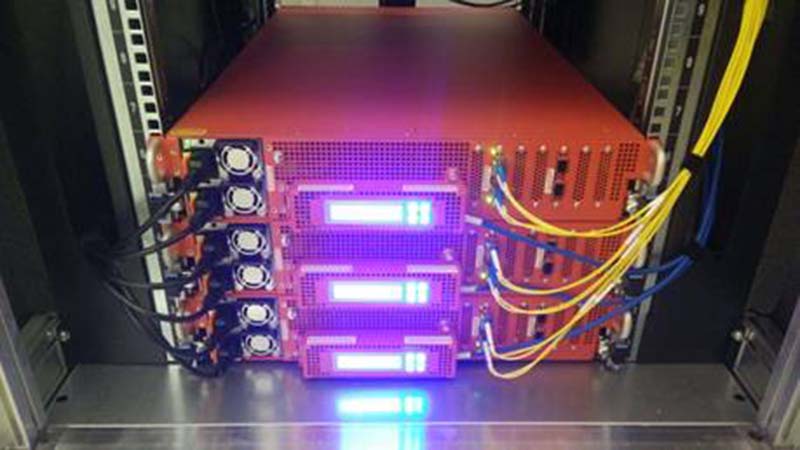 Open Connect Devices are custom-build caching servers placed in data centers of major internet services providers and internet exchanges around the world. That way, consumers in the Philippines won’t stream The Crown from servers all the way in the U.S., but from a copy hosted on a server closer to it in Asia. The goal is always to minimize long-distance network traffic, and distribute files as fast as possible. Right now in Asia, there are Open Connect Appliances in Hong Kong, Singapore and Japan. As more ISPs participate in our Netflix Open Connect program, the better the quality of the Netflix experience.

What’s different about Open Connect is also how it can proactively cache content it predicts users will want to watch. Netflix’s algorithms enable it to determine what shows will be popular where based on its users’ current watching behaviour. That way, when a show like The Crown launches, copies of the season are already in place where people are likely to watch it and consumers don’t have to deal with buffering.

Investing in its own content-delivery network allows Netflix to be better stewards of the Internet, lowering costs and boosting efficiency for Netflix and its ISP partners who are managing with a larger demand for video content online than ever before.

Some months ago, Netflix was operating with a “one-size-fits-all” fixed bitrate ladder which produces high quality encodes for most content. However, the reality is that all content is not created equal in terms of bitrate needs and a one-size-fits-all scheme cannot always provide the best video quality for a given title or the member’s allowable bandwidth.

For example, Bojack Horseman, is not at all like the Marvel’s Daredevil or Luke Cage — especially to a computer in charge of preparing media files for streaming. Animated shows like Bojack Horseman can be reproduced with relatively little data. An animated sky, for example, tends to be filled with the same shade of blue, and an animated pony that just stands around talking isn’t very complex to a computer either. Marvel’s Daredevil or Orange is the New Black on the other hand is full of fast-paced action, which plays out in front of cityscapes and other environments with lots of visual details. And, of course, explosions, rubble, smoke, and lots of it. 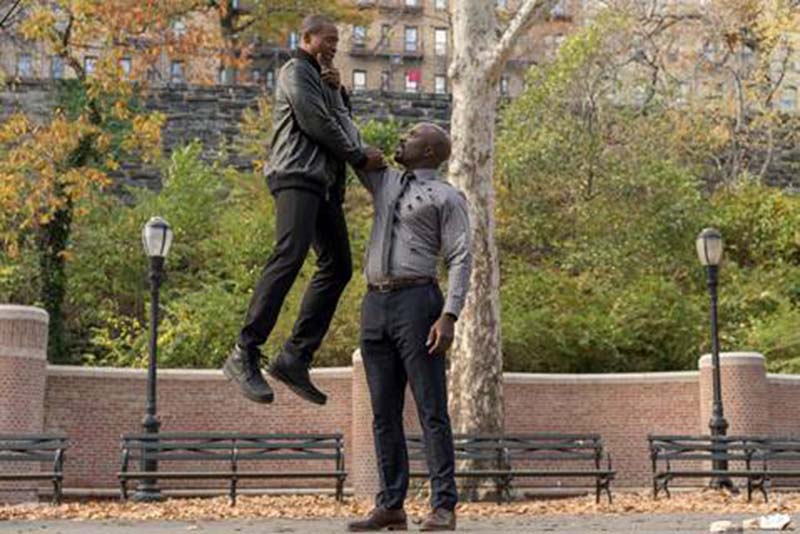 So, we’ve moved into per-title encoding allows us to deliver higher quality video two ways: Under low-bandwidth conditions, per-title encoding will often give you better video quality as titles with “simple” content, such as Bojack Horseman or Peppa Pig, will now be streamed at a higher resolution for the same bitrate. Likewise for shows like Orange is the New Black, which has video characteristics with more average complexity. This way, even someone with a very slow broadband or mobile internet connection can watch the animated show in full HD quality under the new approach. Previously, the same consumer would have just been able to watch the show with a higher resolution, and still used more data.

When the available bandwidth is adequate for high bitrate encodes, per-title encoding will often give you even better video quality for complex titles, such as Marvel’s Luke Cage, because we will encode at a higher maximum bitrate than our current recipe.

But aside from this, Netflix has also developed and deployed other innovative ways to deliver its content to viewers for a seamless and enjoyable viewing experience. 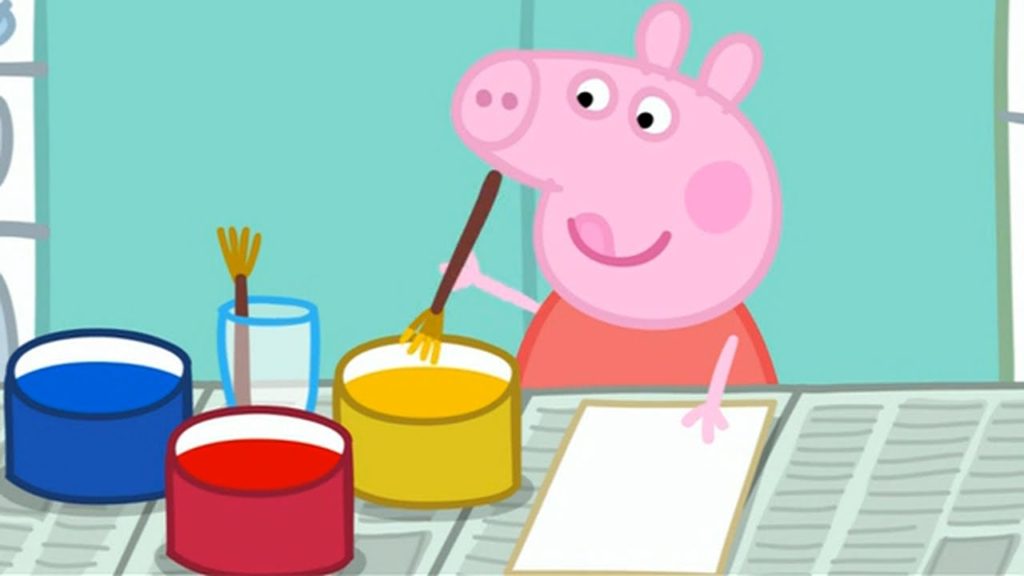 One of these ways is per-title encoding, which allows the delivery of higher quality video even on low-bandwidth conditions. Under low-bandwidth conditions, per-title encoding will often give you better video quality for titles with simple elements like Bojack Horseman or Peppa Pig. Titles like this can now be streamed at a higher resolution for the same bitrate. The same is true for shows like Orange is the New Black, which has video characteristics with more average complexity than shows with explosions and plenty of action. This way, even someone with a slower broadband or mobile internet connection can watch the animated show in full HD quality under the new approach. Previously, the same consumer would have just been able to watch the show at a higher resolution, with more data. But when the available bandwidth is adequate for high bitrate encodes, per-title encoding will often give you even better video quality for complex titles, such as Marvel’s Luke Cage, because Netflix will encode at a higher maximum bitrate than our current recipe.

Netflix’s adaptive streaming technology adjusts the picture quality on the fly to ensure the picture looks its best regardless of your download speeds, by selecting from a set of encoded videos at various bitrates. This means there will be times that you’re not going to be watching in Super HD quality because of your connectivity, but seeks to eliminate buffering in the middle of a show, giving members the best possible viewing experience and allowing them to complete their favorite programs without interruption.

It takes a lot to deliver hours and hours of video to 83 million people around the world, with varying devices, data speeds and preferences. Now with the abovementioned technologies available around the world including the Philippines, Netflix is trying to address one of the biggest problems that humanity – at least those of us with internet access – faces. Buffering. Yes, we’re talking about that incredibly frustrating circle that starts spinning at that crucial climactic moment… the one that gets in the way of you and your precious binge, and the reason for many broken smartphones that have been hurled in anger. It may be a #FirstWorldProblem, but some of the smartest engineers in the planet have put their minds to eliminating buffering from our lives.

So sit back, relax, and enjoy Netflix with limited buffering wherever you may be. Because Netflix got you covered not only in compelling original titles, but also in getting the viewing experience you deserve.

7 Replies to “Netflix Innovations: From Real-Time Viewing to a Buffer-Free Future”