If Gal Gadot brought you here, then you’re in for some mixed feelings about this upcoming film (She’s still gorgeous, in case you’re wondering). To sum up everything, Keeping Up With the Joneses is pretty much complicated in terms of how the story was stitched into a whole. It feels like you’re in an average-rated Neighbors movie with an adult cast who is up for house parties and crazy indoor activities down suburbia, and then you’re transported into a spy flick with badass characters firing guns and breaking windows while still looking as fresh as ever. Taken on a positive light, it’s perfect for those who are not sure if they prefer action over comedy or vice versa.

Here’s a glimpse of what you have to keep up with:

To give you a background, this rated PG-13 comedy film is about an ordinary suburban couple (played by Zach Galifianakis and Isla Fisher) who found out that it’s not easy to keep up with the Joneses (Jon Hamm, Gal Gadot) – their impossibly gorgeous and ultra-sophisticated new neighbors – especially after they discovered that Mr. and Mrs. “Jones” are covert operatives. 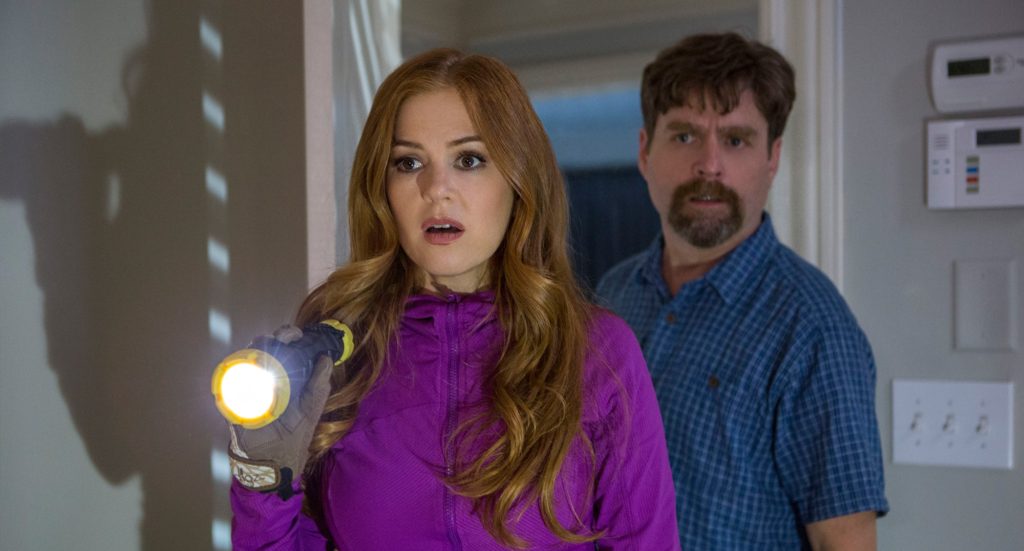 Aside from feasting your eyes on Gal’s pre-Wonder Woman role (which is quite timely as this brings out her tough girl side), Isla is also worth the attention as she’s back to her Confessions of a Shopaholic-like self — only upgraded to a mom-of-two version —  with a touch of her feisty Now You See Me role. 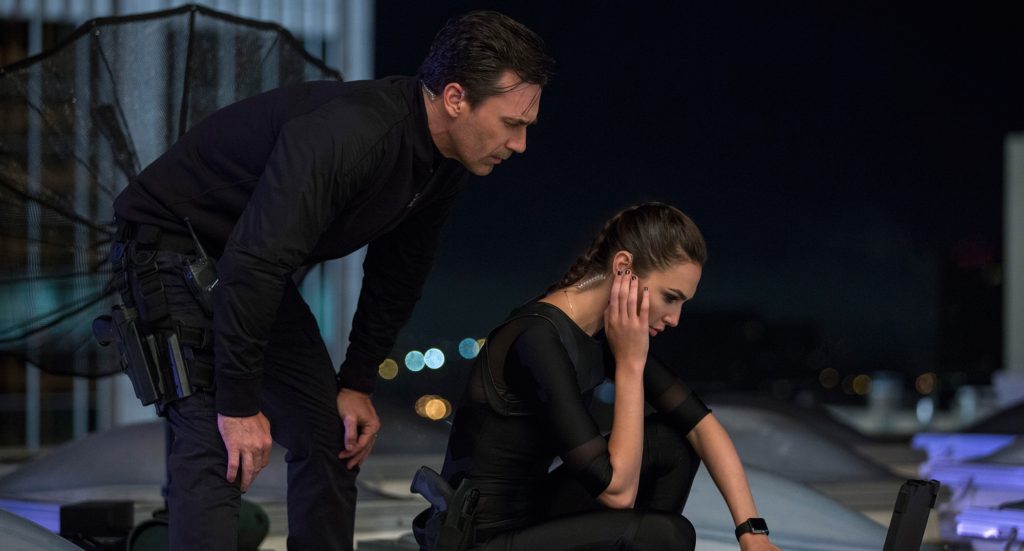 On to the supporting details: Those working under the Human Resources department will either cringe or chuckle at how the HR role was made comedic. Not to mention how food and travel blogging were molded into a perfect cover-up to prove your existence to the world through social media (very timely)! It’s all about perspective, actually.

From Paul and Adventureland director Greg Mottola, Keeping Up With the Joneses seems like a no-brainer movie you’d want to watch after a crazy Wednesday afternoon at work. The plot is widely used in movies with a similar action-comedy approach, so don’t expect too much of one genre from this 1-hour, 41-minute flick. No worries, though. We’re ensuring you that even though there’s a facepalm feeling prior the credits, the buildup of the story already had you prepared for everything that is bound to happen.

Keeping Up With the Joneses opens on October 19, 2016 in cinemas from 20th Century Fox, to be distributed locally by Warner Bros.