Before the DC gods deemed us worthy to feast our eyes on a cinematic approach to the world of heroes and villains, these characters have long been brought to life through comic books. For those who are not familiar with Suicide Squad’s “printed” beginnings, here’s a peek at the characters from the 2016 film in illustration form: 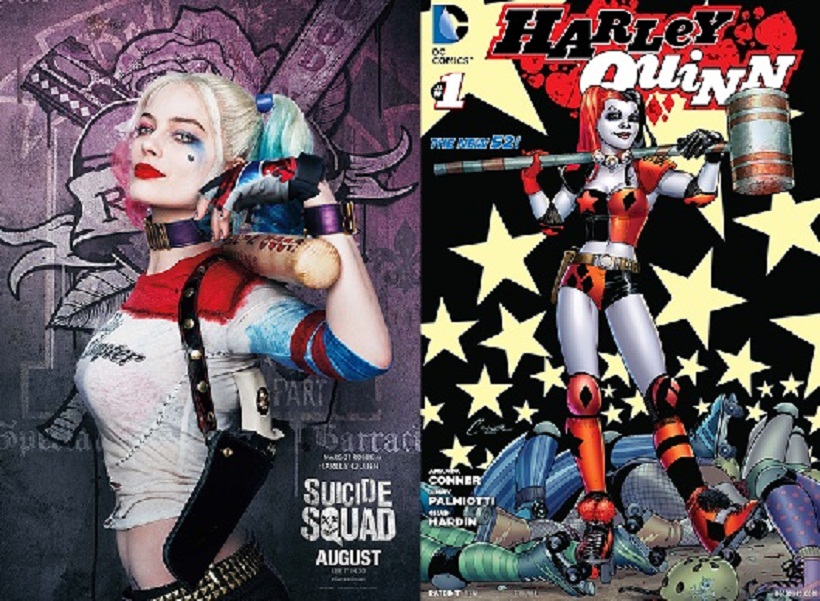 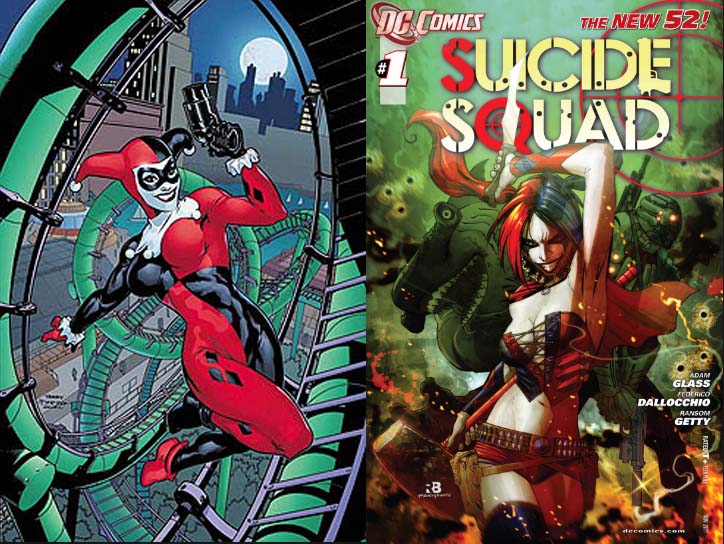 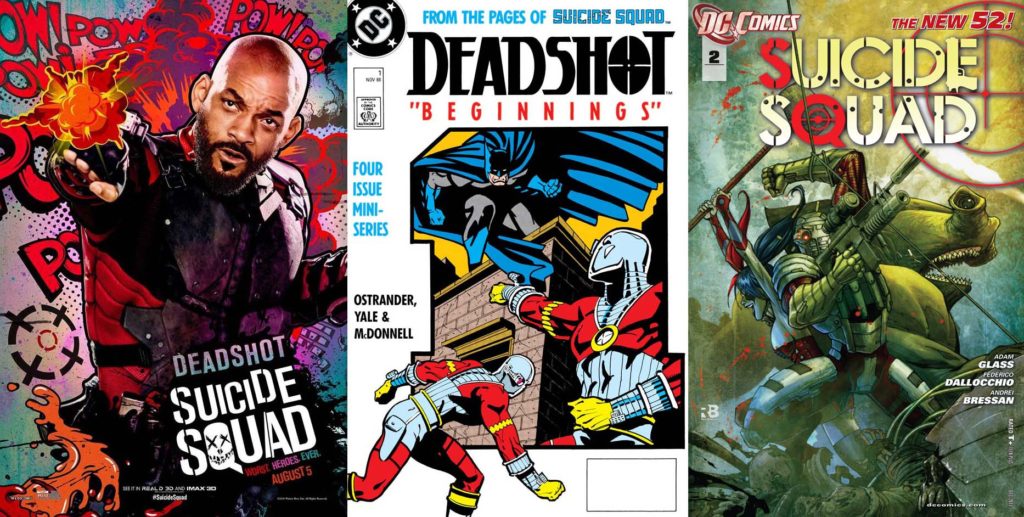 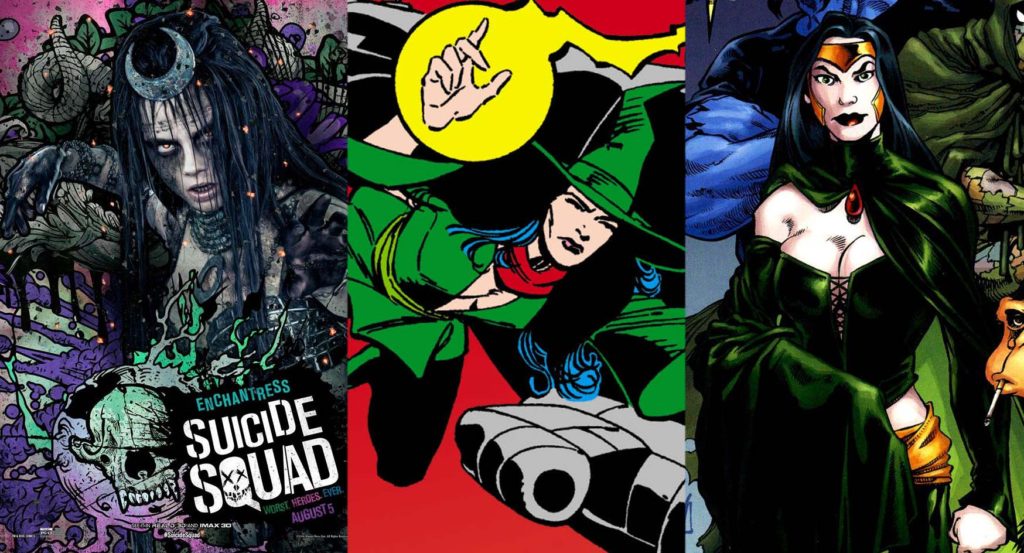 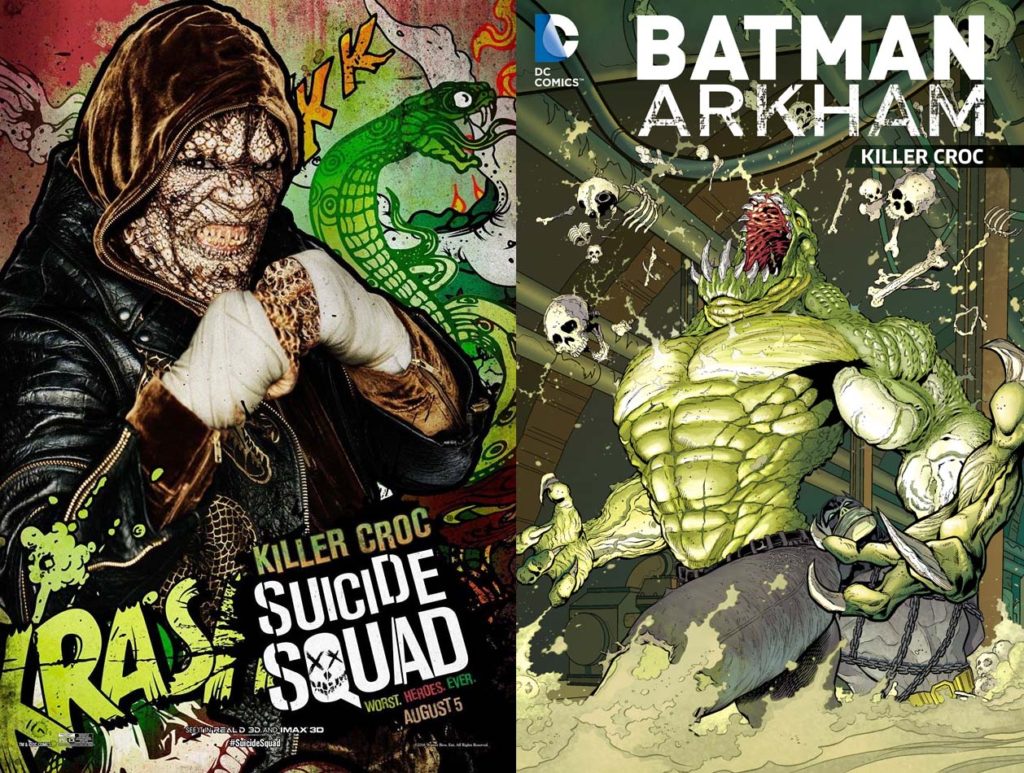 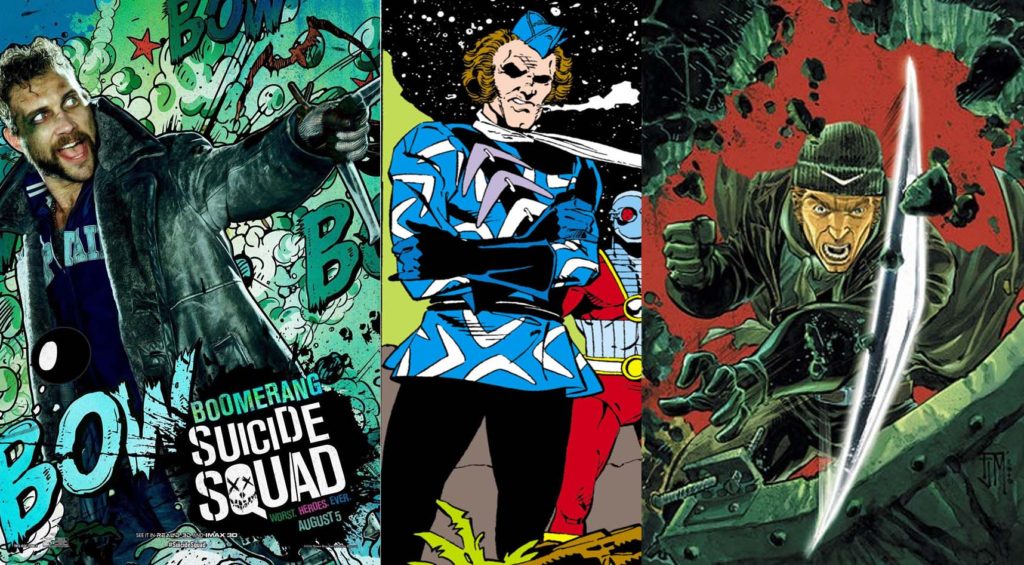 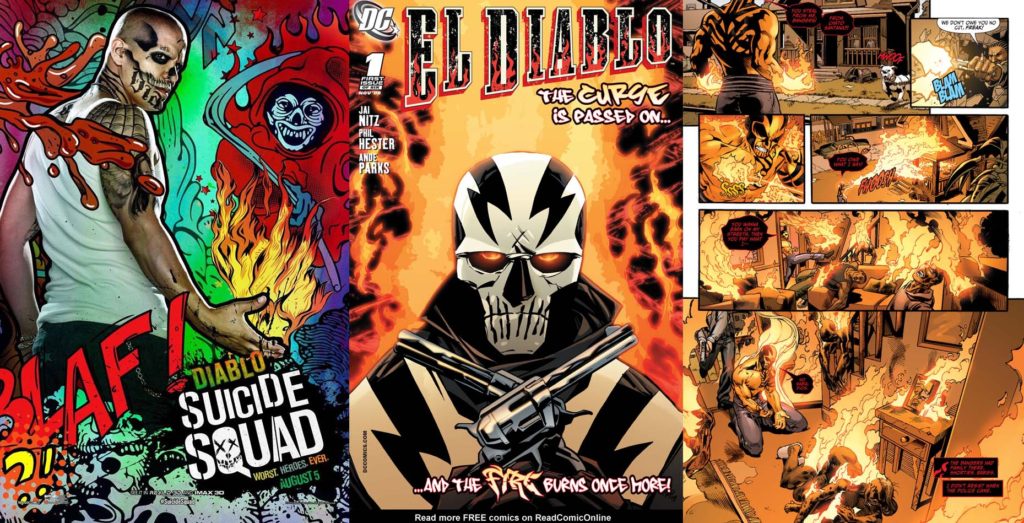 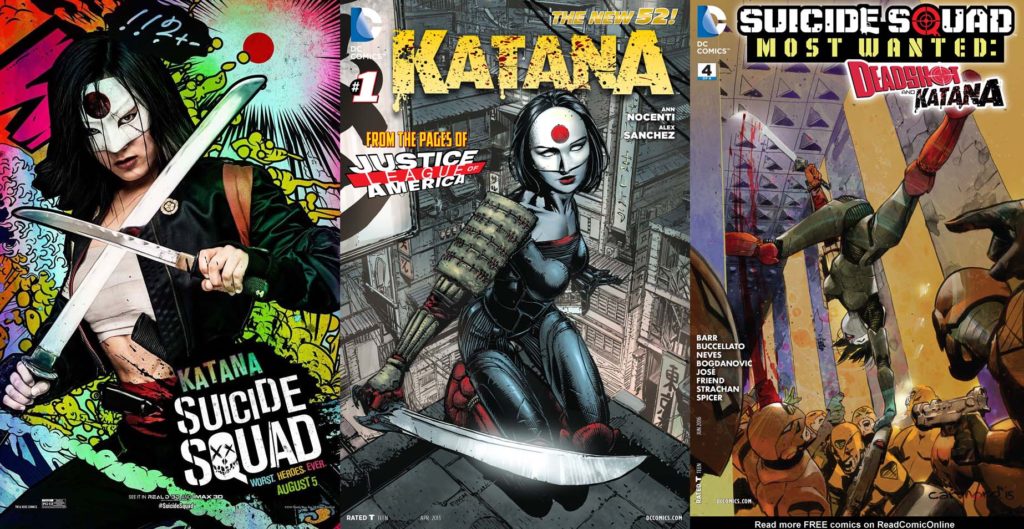 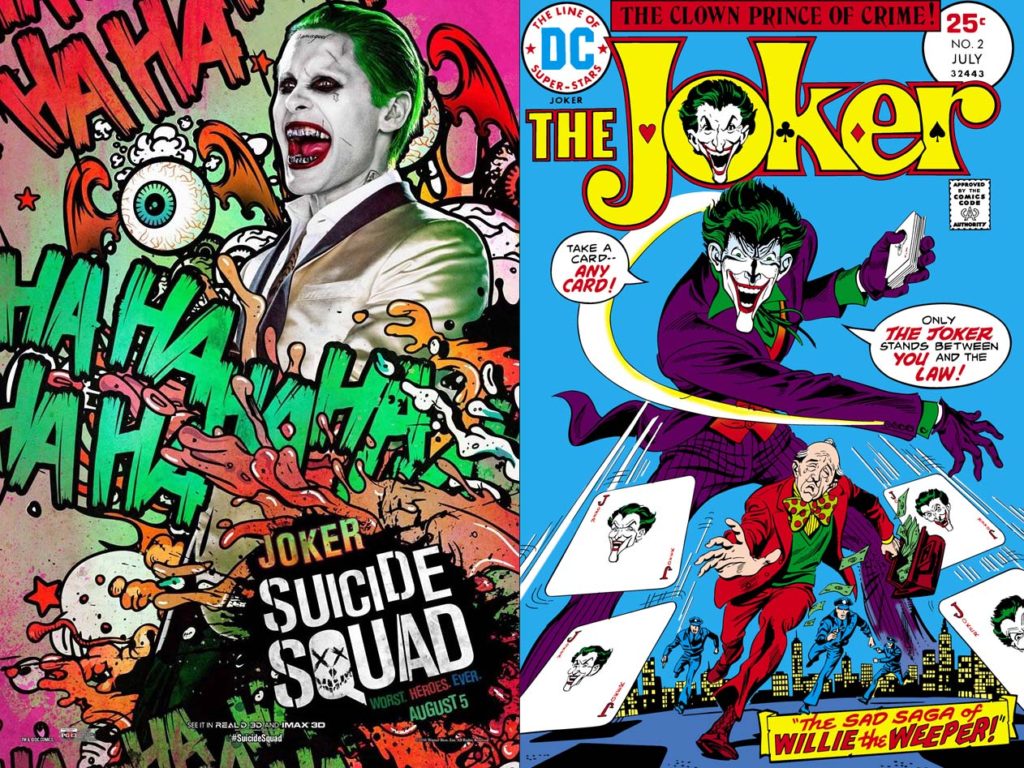 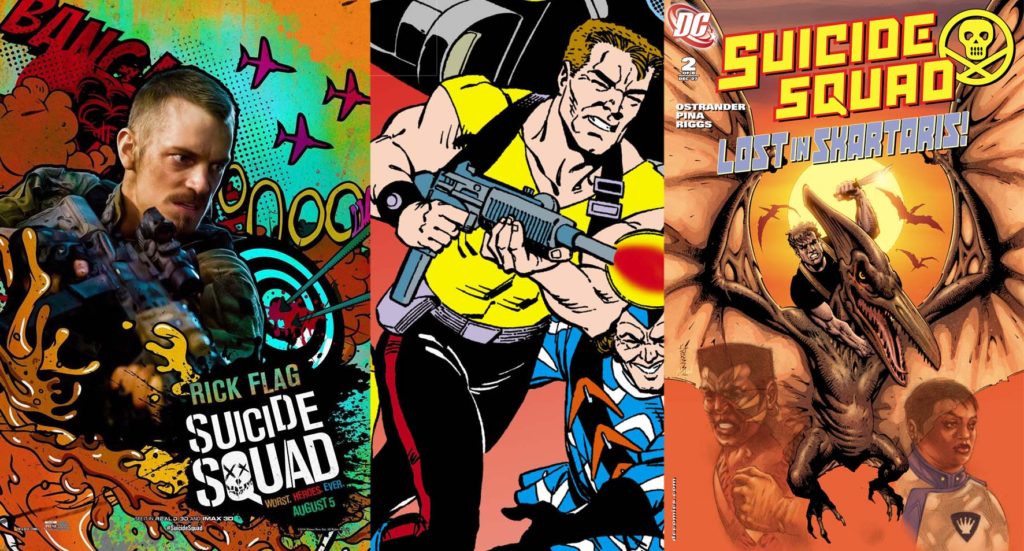 The mastermind and “mother” of Task Force X. 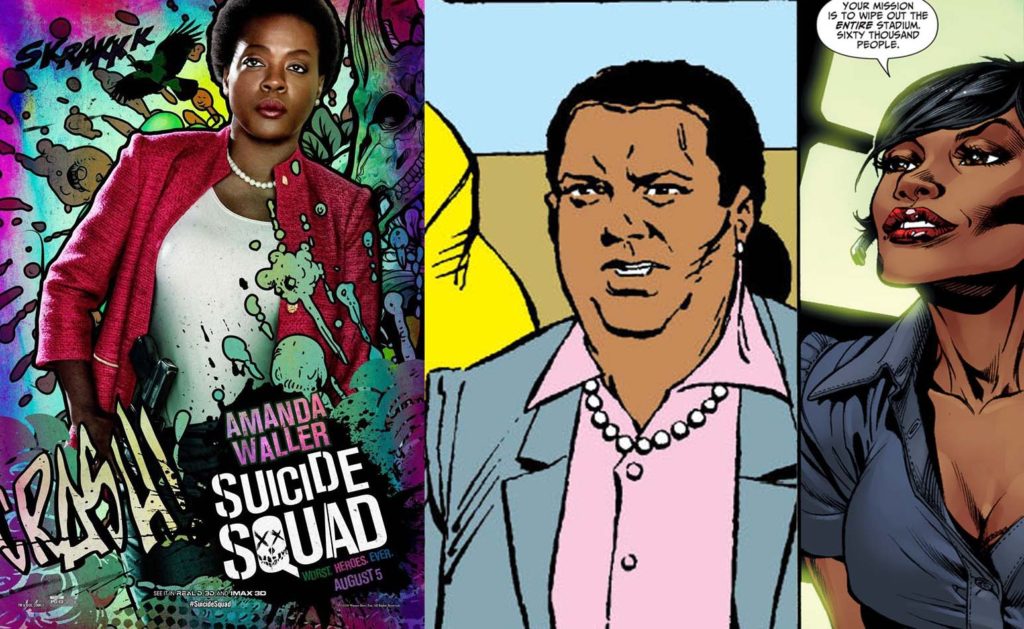 Fun Fact: In 1986, Deadshot, the Enchantress, and Captain Boomerang worked together with three other villains for the 1986 Suicide Squad series. 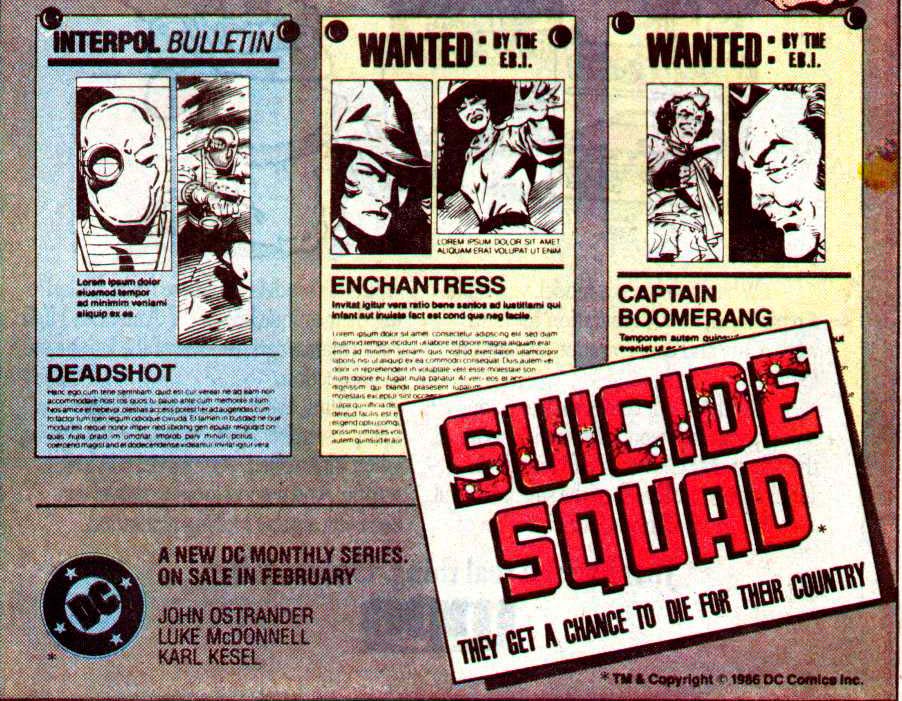 Special appearances from the film in comic form: 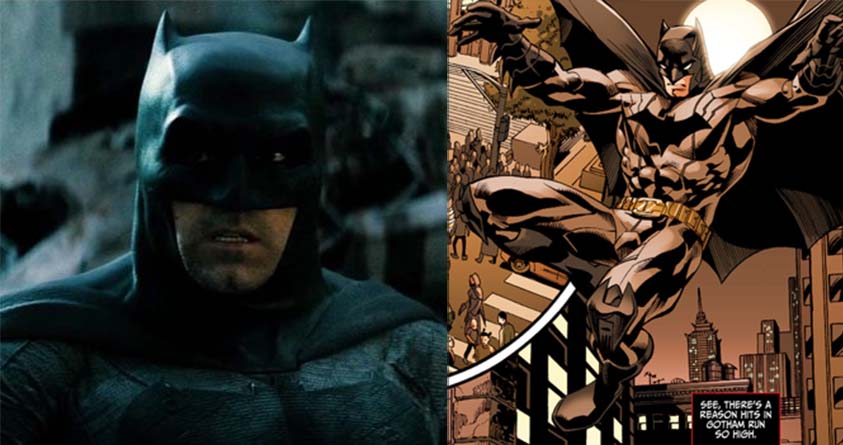 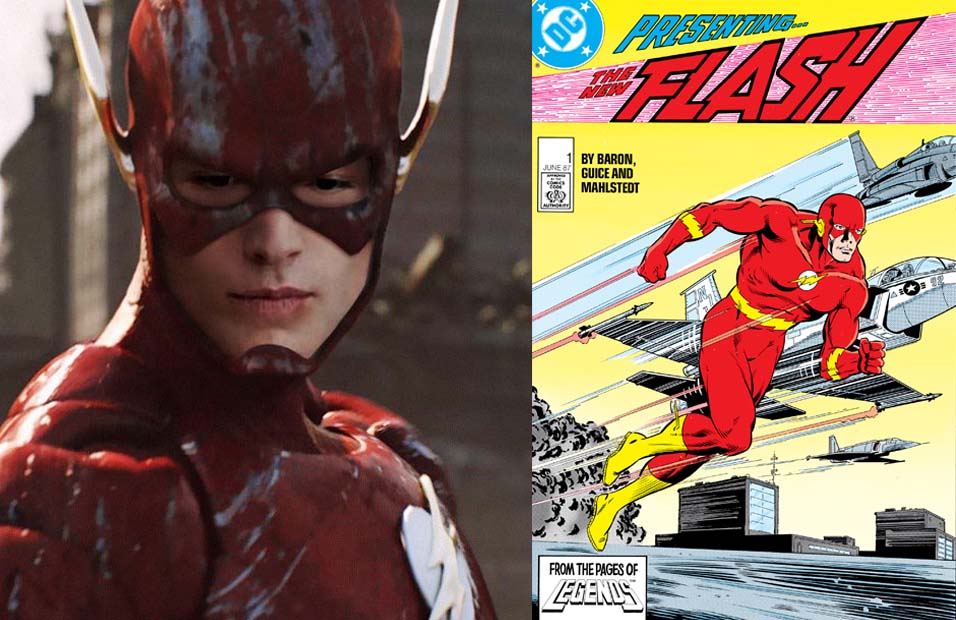 Do note that the characters also appear across different titles in the DC universe. Suicide Squad is composed of various groups of villains who carried out different missions all throughout the years under the supervision of Amanda Waller. As far as I know, there are groups from 1987, 2001, 2011, and 2016.

P. S. If you like reading stories about the anti-heroes, I suggest you also check out Birds of Prey which is composed of female baddies.