At 1:44 a.m. on the fateful morning of July 21, 2016 (PH time), while most people on this side of the world are still in deep slumber, the sleepless Kids From Yesterday received an unexpected update from a band who has played a huge part in their lives.

After a year of being quiet on social media and three years after their breakup, My Chemical Romance has hinted about something brewing that will only be unveiled this September 23, 2016. Whatever it means, MCR has finally woken up from their deep slumber… or at least have moved a bit! We know it’s just a 34-second teaser but it’s been years since we’ve heard anything from them. And look at that new logo!

Together with all the fans who are now feeling a surge of life flow through their veins up to their Bulletproof Hearts, here are 10 reasons that will make you believe that they are not yet over — in case you need additional pointers from all the assumptions running through your mind.

might mean that there’s a surprise for fans (new song, reunion, comeback, album, a message, etc.) in celebration of the Black Parade‘s 10th year anniversary

1. Proof based on the letters:

So that’s My Chemical Romance X.

X is the roman numeral for 10.

It’s been 10 years since the Black Parade.

2. Proof based on the background music:

Listen to it. It’s a slow piano instrumental of the Black Parade playing in the background.

3. Proof based on the flag color:

They’re baring a white colored flag instead of the band’s usual black-themed paraphernalia. White may mean peace, purity, or RESURRECTION.

Remember how they used to remind us “will you be the savior of the broken, the beaten, and the damned?”

Waving a white flag might mean surrender. Are they finally surrendering to the pleas of the fans or devastated people around the globe? Well, our world is pretty damn broken right now, pretty much like how it was when that song was first released. We could use someone to serve as an empowered voice through heart-wrenching songs.

5. Proof based on the cross symbol:

They left us with unclear goodbye messages. 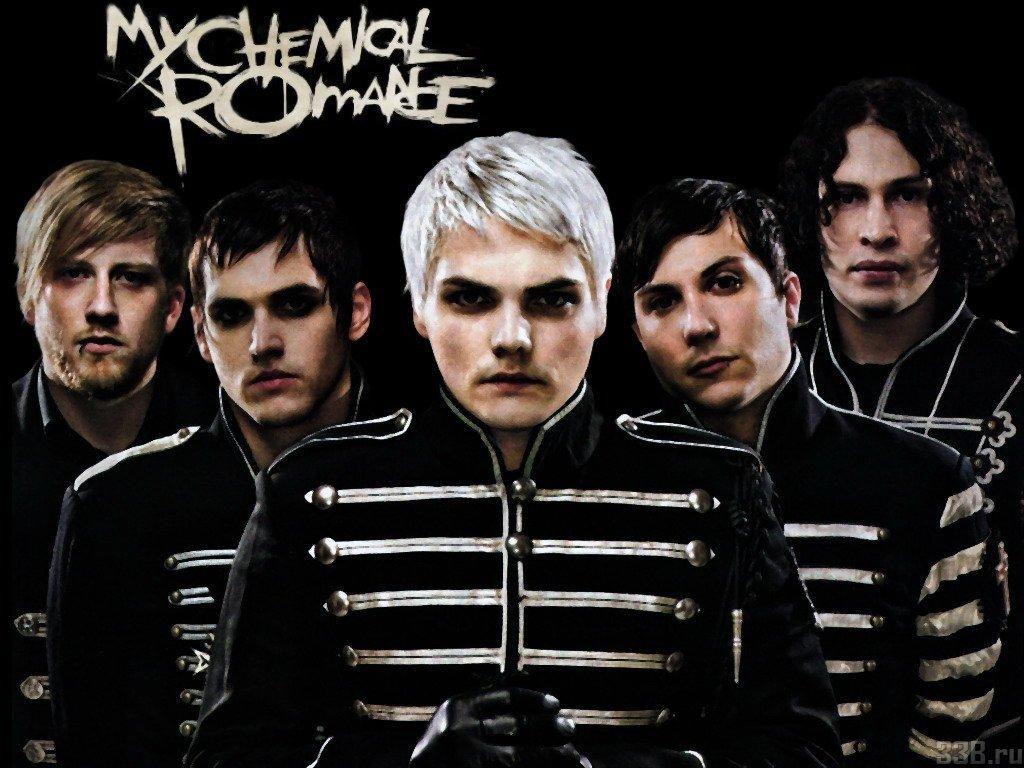 “My Chemical Romance is done,” he said. “But it can never die. It is alive in me, in the guys, and it is alive inside all of you.”

It will live! Make them live, please?

7. Proof based on their last song: 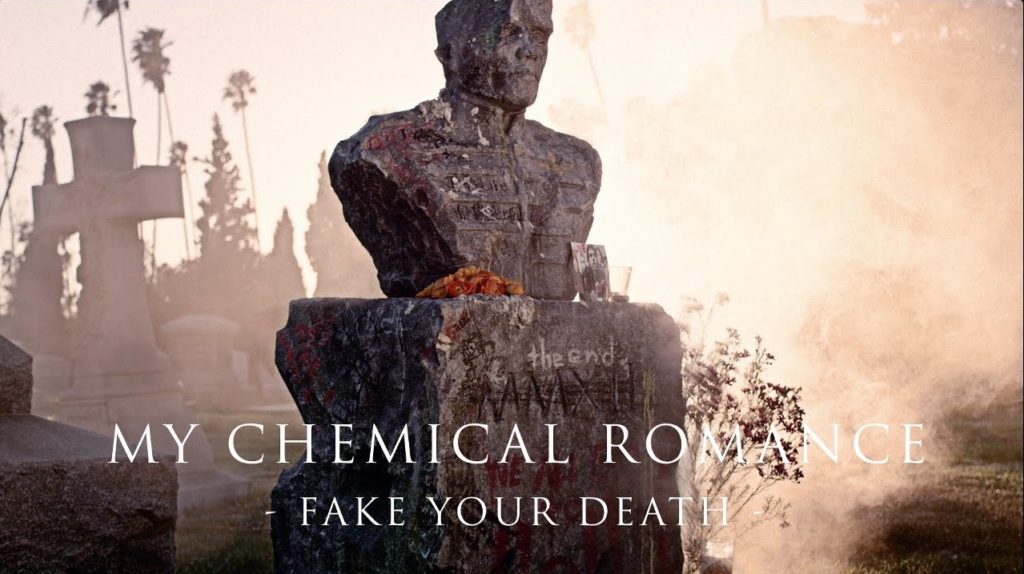 8. Proof based on their last album:

And according to Jen Nason (via Facebook), Jesus rose from the dead after THREE days.

10. Just because they broke up doesn’t mean they’re never ever getting back together (Sorry, T. Swift)

We’re still hanging on the thin thread of possibility that they have only been on hiatus and will come back Fall Out Boy-style to regain their throne in the music industry.

Dear MCR, We still love you like we did yesterday.

Did we miss a possible reason? Feel free to leave a comment and comfort other fans who are now in happy tears.