Even though Pokémon Go broke the Internet and became unofficially ours last Wednesday (July 6, 2016) through APK downloads and New Zealand-based Apple IDs, it is best to keep in mind that the files on our phones are not official. In case you haven’t heard about it yet, Niantic has enabled a region lock which prevents unauthorized players to join in the fun. The Philippines is NOT included in the authorized regions.

This is me cradling my non-existent Pokémon Go application.

Amid the rather heartbreaking news, at least we had a peek at the dawn of a new Pokémon era in our homeland for a couple of hours. Seeing that this game will be a big hit, your resident millennial came up with 10 reasons why we are (and why we’re supposed to be) stoked for Pokémon Go’s official release to cheer you up a bit:

The most important reason of all: We can play without restraints and illegal ties once the Philippines receives a go signal from the higher ups. You can hit the streets 24/7 in search of that Pikachu.

As of this posting, you can still download the APK files, create a character, and catch a starter Pokémon. Other than that, the game is just a blank map.

“I wanna be the very best like no one ever was!”: It’s our official anthem and soon-to-be battle cry.

3. We’ll finally have enough reasons to be back on the streets 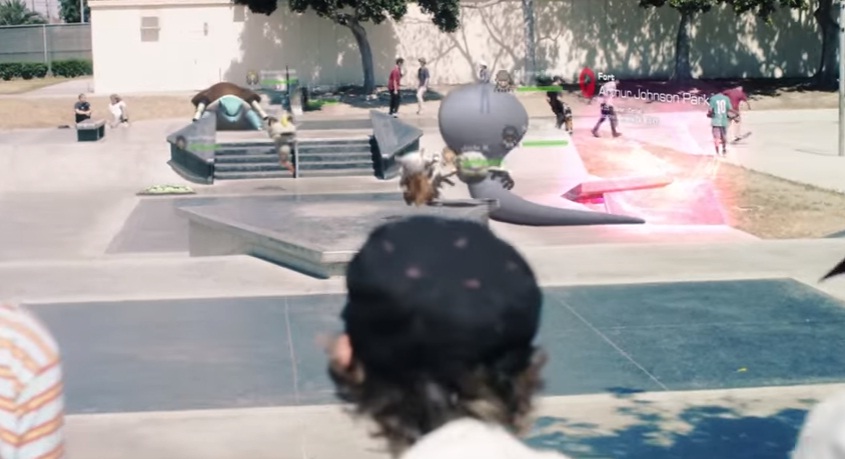 Time for a Pokémon battle. (Screen grab from The Official Pokémon Channel’s video)

Just like the good old days, back when we ruled the neighborhood with the kids next door… except we’re holding phones now instead of toys.

Everyone: “Mom, I’m going out to catch some Pokemons!”

4. That’s one more #TravelGoal on the bucketlist

Imagine that deeper yearning to travel and catch a rare Pokémon up in the mountains or in the middle of the sea. Who knows, Moltres might really be up there at the crater of Mt. Mayon! Brb, booking my next flight to Albay.

5. Caps, vests/ jackets, sneakers, and a backpack is about to take over OOTDS 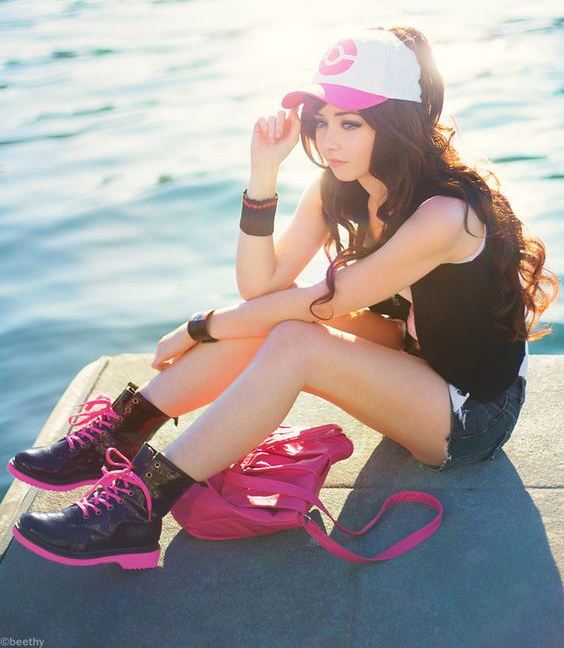 Expect a fab fashion statement that is trainer-worthy soon! Kicks will be a big hit, especially when you’re in dire need to run after that rare Pokémon that’s just around the corner.

6. Pokémons popping out of unusual places is a picker-upper

As everyone posted their first encounter with the virtual monsters, we can’t help but laugh at the hilarious ones – a Magikarp on a frying pan, a Rattata riding a jeepney, a Squirtle in the bathroom, and even a Caterpie on someone’s crotch! 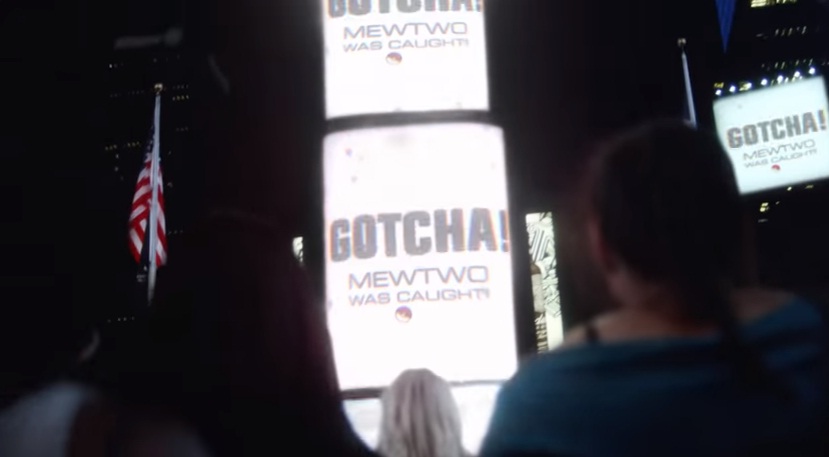 If you were Mewtwo, where in the Philippines will you go? (Screen grab from The Official Pokémon Channel’s video)

We can’t wait for that moment when Mewtwo appears in the middle of EDSA, SLEX, the business centers of Ayala, or BGC. Hello, traffic.

7. There’s a need to know the basics of self-defense

We’re about to fight the baddies both virtual (other trainers) and real (snatchers) on the streets. In order to keep ourselves safe from the latter, it’s best that we know the 101s of self-defense. It’s ours and our hard-earned Pokémons’ life at stake. Stay alert and aware of your surroundings.

8. It’s a test of friendship

Pokémon battle, anyone? Let’s see if you’ll still be great friends after your buddy’s Squirtle whoops your Charmander’s bum. Heehee!

9. The game is nostalgic in all aspects

Aside from being a game we grew up with, this game packs a wallop because of the random landmarks you need to visit. Your ex is a gym leader? And that PokeShop nearby is where you two first met? Wait, that starter Pokémon’s her favorite? Let the memories rush in.

10. Commitments and priorities are about to be taken to a whole new level

In a world where the meaning of those two words are often construed, we believe Pokémon Go’s about to show us what it really means to be committed and reveal if something is really on someone’s priorities list. Just about time!

To all aspiring Pinoy trainers (like me), we’ll have to be a bit more patient. After all, this one’s definitely worth the wait.