Has anyone ever told you that your life isn’t in your hands – either a higher being has control over you or that your life has been fully planned out? Pretty sure you have, especially if you live here in the Philippines. Well, Black Mirror’s first ever interactive film on Netflix is set to show you what that is like in just a few hours of your stay in the entertainment service.

“A little madness is all you need,” says Colin Ritman (played by Will Poulter) in Bandersnatch’s trailer, but this mind-blowing film packs way more than what anyone is expecting because it has more than one ending and everything that happens in the film will depend on the viewer’s choices as they watch.

This isn’t one of those typical films that you can sleep on and just rewind.

In this ’80s-set, sometimes morally-compromising adventure, you alone are in charge of what happens next. The journeys you go on are a direct result of your decisions. 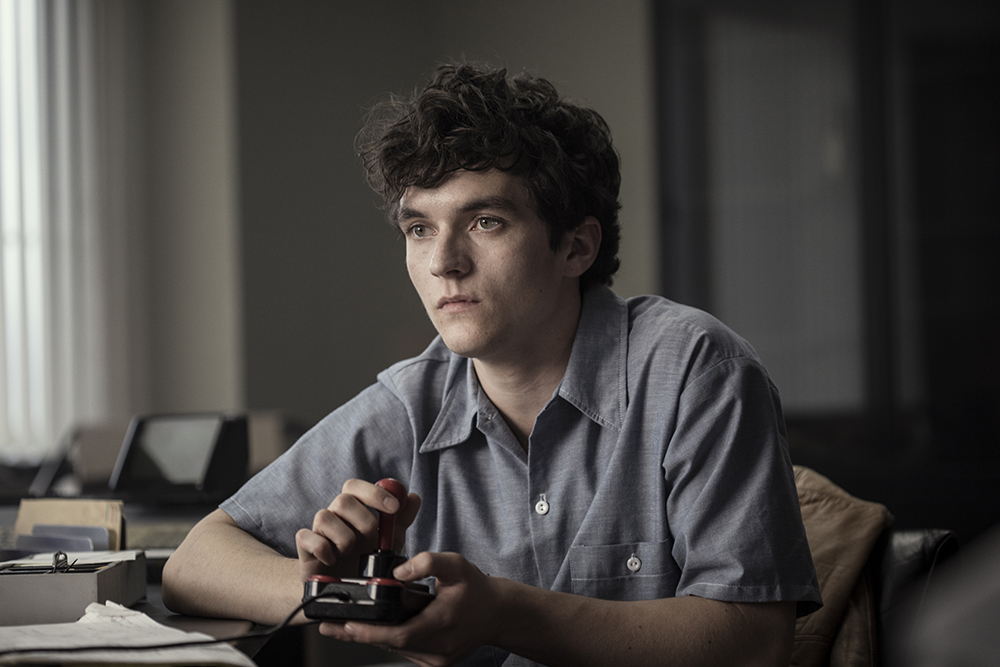 There are choices to be made, challenges to overcome, dangers to encounter and, as always in life (and Black Mirror), consequences to face. Choosing wisely could lead to triumph while taking the wrong path could end in disaster — but who’s to say what’s right and wrong, anyway? And fret not because once one experience comes to a close, you can — and should! — go back and make a new choice, alter the path of your story and maybe even change its outcome.

WHO ARE THE PUPPETS? 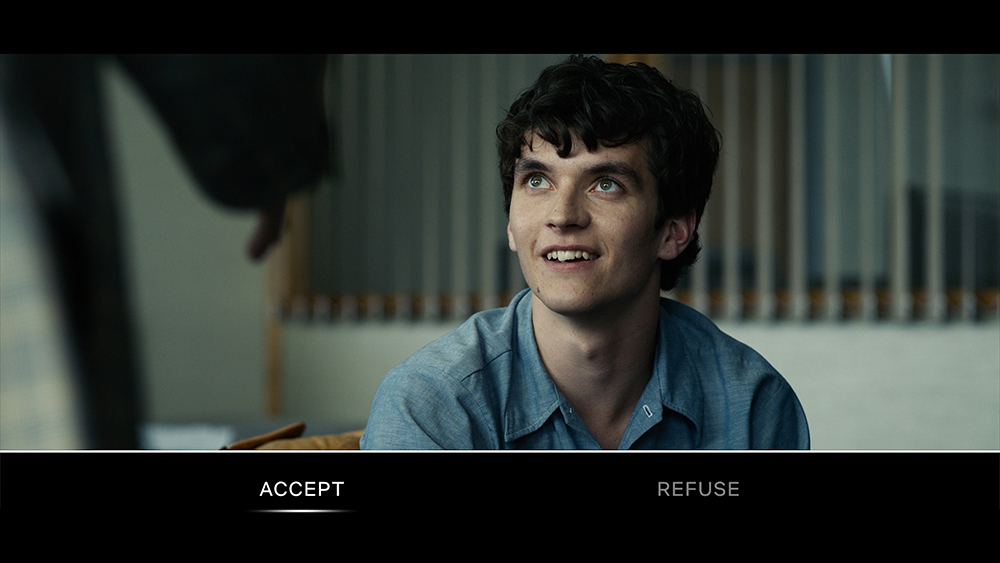 Playing god in this Netflix film, you’ll have control over young programmer Stefan Butler’s (Fionn Whitehead) choices in life – which ultimately affects the lives of those around him like his father, boss, colleague, and even therapist. His future and the future of the fantasy game that he’s making for a big company now lies in your hands. 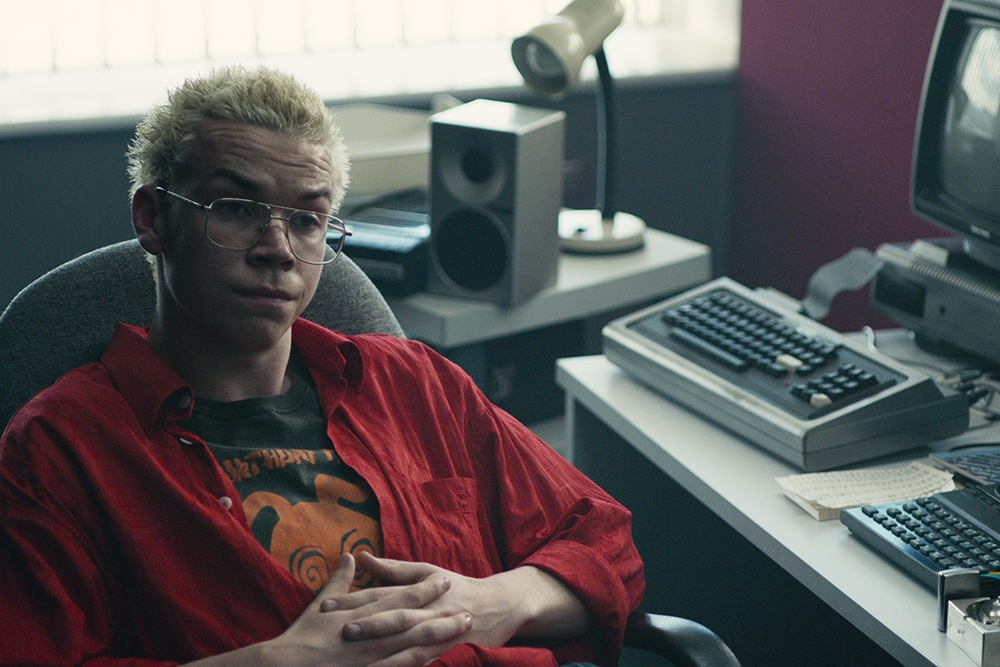 No, it’s not scary per se. There are no jump scares or horrific images involved, but what makes it scary is the state of mind that you will be in after watching and “playing” this film. Somehow, you’ll get to know yourself better – are you the type who prefers the dark path for the characters because you know they’re not real or will you try to save them as much as you can? The film can give you a sense of guilt at some point because everything just seems real. Imagine yourself being one of the main characters of a Black Mirror episode. Yes, it’s that kind of scary.

HOW MANY OUTCOMES? SPOILERS AHEAD.

Reports say that there are thousands of possible storylines in this carefully planned film. However, there five main endings: Stefan ends up in jail, he dies, film reveals that he’s an actor, an action sequence, or a modern-day remake of the game (which is like Inception within an Inception). 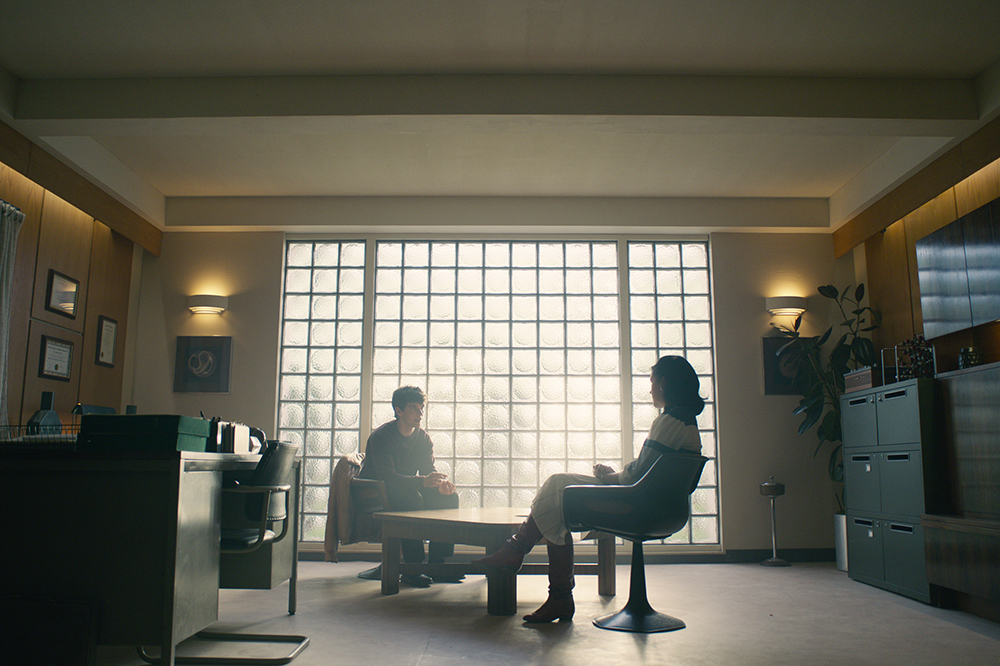 You’re probably at this part of our post because you’ve already watched some parts but you want to see all the possible outcomes. To make things easier to understand, here’s a flowchart from Twitter user @AsimC86 which we can confirm because we’ve personally seen four out of five endings as of this posting:

Honestly, watching this gave us a headache. Every choice gave me anxiety and there’s a part of me that’s waiting for a big reveal in the end that all these decision-making sequences are done for a social experiment to see which Netflix viewers are sick enough to want to kill everyone on the show when given the chance. What are the odds? After all, this is Black Mirror.

Happy watching, millennials! Don’t get too stressed out because you already know deep in your heart that getting a happy ever after in this show happens only once in a blue moon. 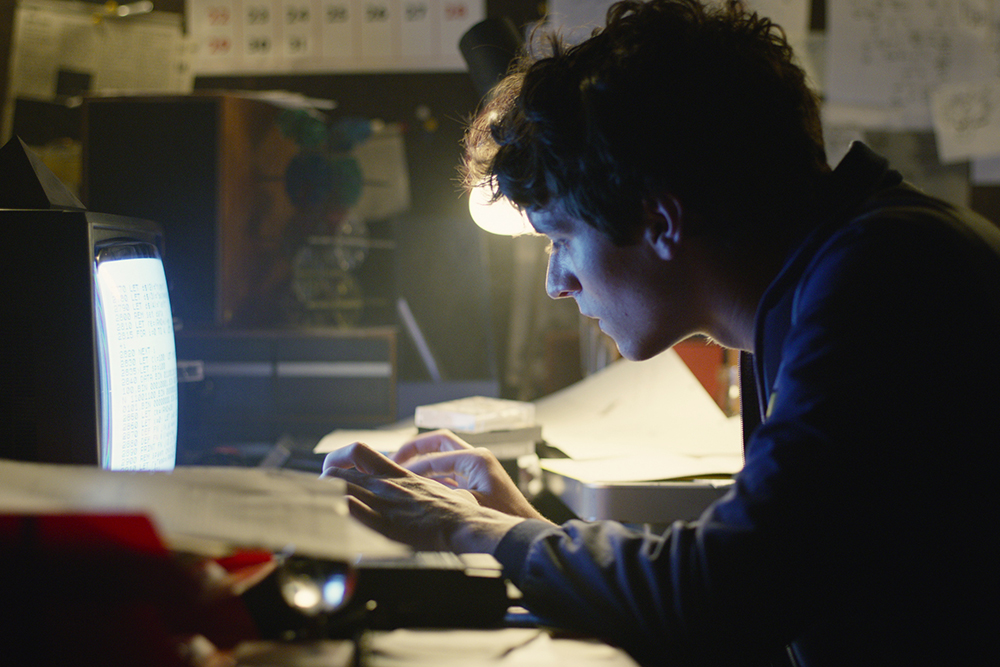 Black Mirror: Bandersnatch is already available on Netflix here in the Philippines. If you need someone to talk to because we know that everything happening in this film is A LOT to take in, leave us a  message via Manila Millennial on Facebook, Twitter, or Instagram. For more details about Netflix, go to: