Whether you like it or not, it’s true! A live-action movie about The Little Mermaid is splashing its way to theaters this August. However, this one’s not about a curious mermaid who disobeys her father and trades her legs just to walk on land and find Prince Charming. 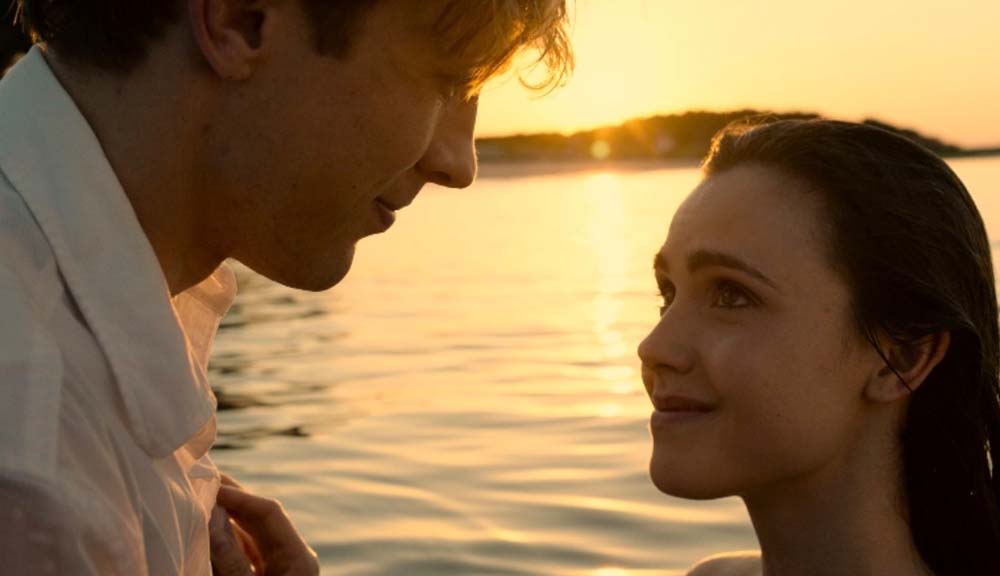 There may still be a bit of romance involved, but who knows? We’ll find out soon! (Scene from Axinite Digicinema’s live-action movie, ‘The Little Mermaid’)

The latest thrilling fantasy-adventure independent remake of The Little Mermaid is inspired by Hans Christian Andersen’s novel that stars British actress Poppy Drayton (from Downton Abbey), William Moseley (Chronicles of Narnia, The Royals), Loreto Peralta, Armando Gutierrez, and Shirley MacLaine.  First published in 1837 about a mermaid’s sacrifice for love, the new adaptation of the story puts a more modern twist on Anderson’s timeless tale, written and directed by Blake Harris.

Before we give you a background, here’s the official trailer which may help you decide if it’s a yeah or a meh:

Produced by Kingsway Productions and Conglomerate Media, the story follows the journey of a reporter (Moseley) who started following a story about a mermaid and magical healing water. Together with his sick niece, they travel to a small town in Mississippi to uncover a legend.  There, they find a circus and encounter a beautiful mermaid trapped in a glass tank. Mysterious incidents follow when the mermaid appears before them as a young woman with legs. 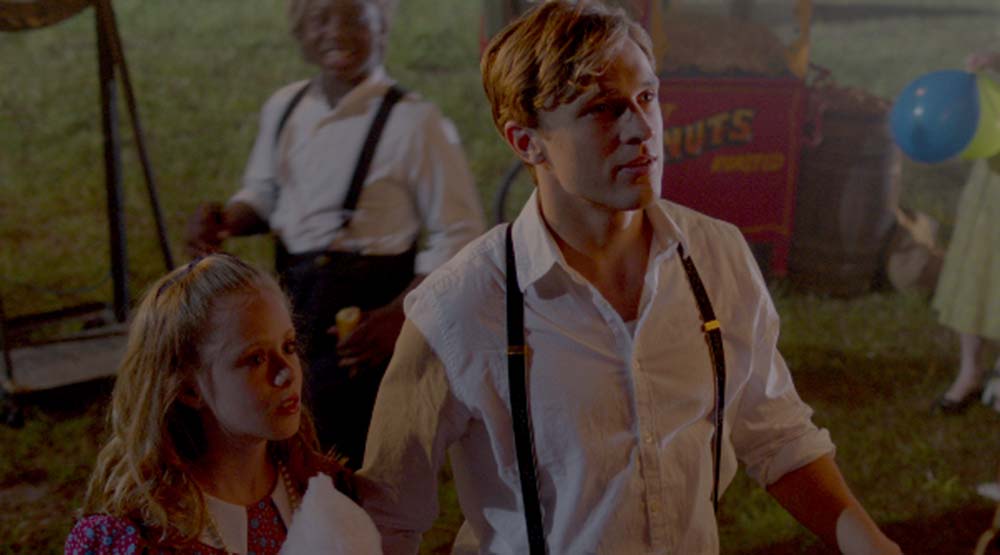 Drayton, who stars in the titular role, said in previous interviews that she’s hugely fascinated with mermaids.  Moseley who has previously visited the Philippines, said in local interviews that the movie didn’t have the same budget as Disney’s but that it’s also a film with a lot of heart.

From Axinite Digicinema, this The Little Mermaid with a twist will be making waves in cinemas nationwide starting August 8, 2018. 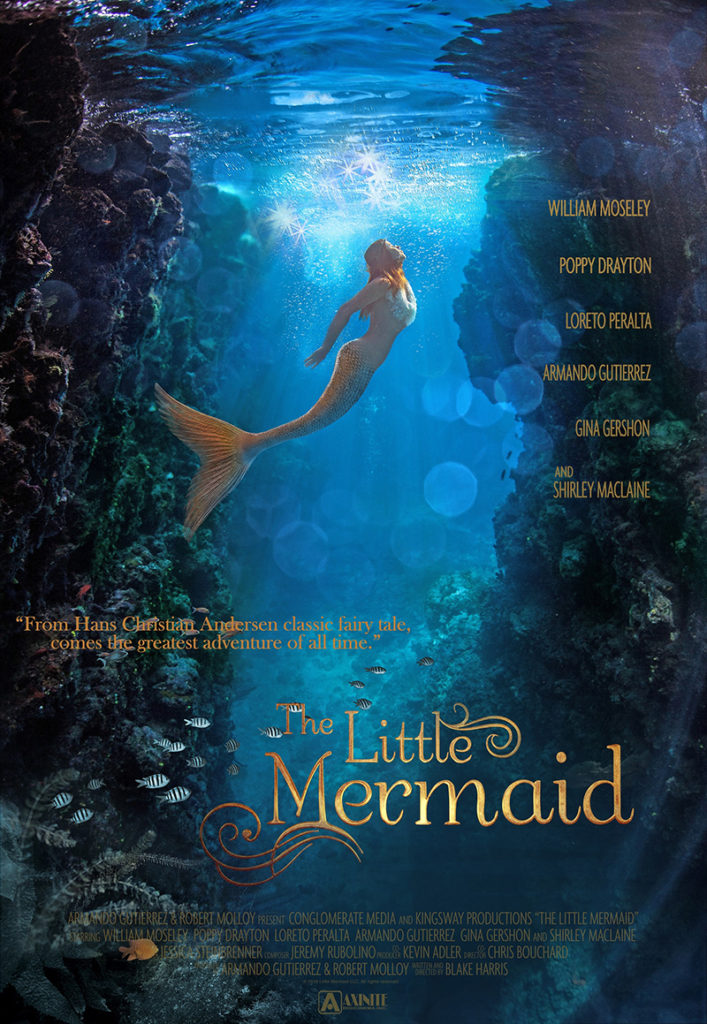 We have to admit that we got hooked by the trailer because (1) If this was inspired by the classic tale, how come she has legs?; (2) It doesn’t involve hunts for Prince Charming; (3) There seems to be a lot of inspiration and encouragement going on because there’s a sick kid involved. We can’t say yet if it’s a yeah or a meh for us, but for sure, we’d consider watching this in cinemas this August!