OPM is dead. This line used to haunt my computer screen between 2012 and 2015, when Korean pop music and international artists started to take the Philippines by storm with songs sung in their native tongue. The local bands that used to play during our annual school dance started fading from the limelight with only nostalgia to offer as a selling point. It was heartbreaking to see so much local talent getting snubbed because of this mentality that labels mainstream OPM as kanto or jeje or probinsyano music. A lot of people tried to go with this flow, until a new breed of indie songs and fun music events started to invade the local scene. 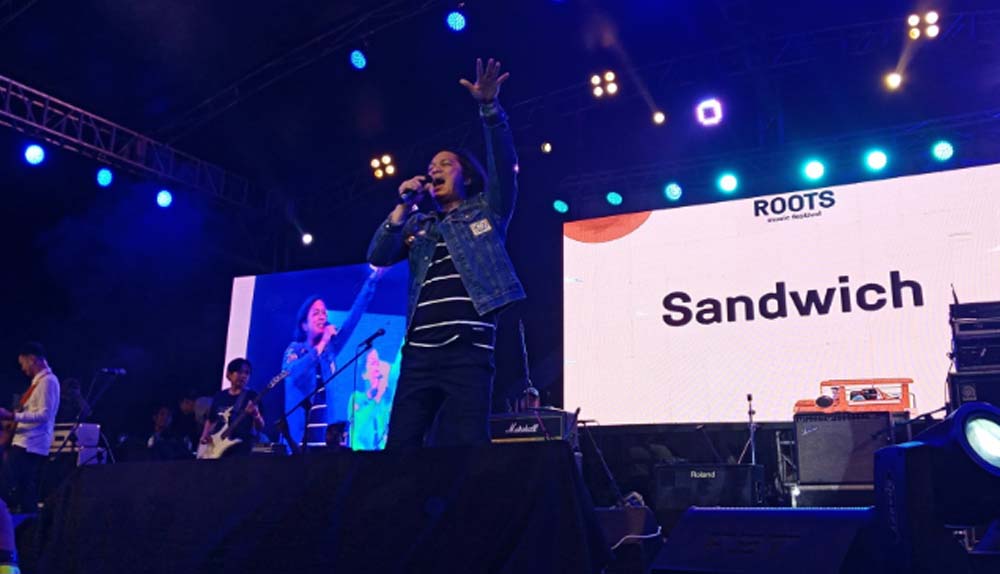 Sandwich at UP Fair: Roots 2018, a Coke Studio-sponsored activity.

In 2016 and 2017, more and more people started to take notice of the new breed of bands that you can only catch in bars around the Metro. More music genres started to rise – Alternative R&B, Hip-Hop, Indie Pop, and so on. The legends in the field? They became part of hip music festivals that appealed to the youth. Aside from social media, which made the latest updates on OPM easier to find, COCA-COLA Philippines also pledged support through Coke Studio events that put OPM back on a pedestal. 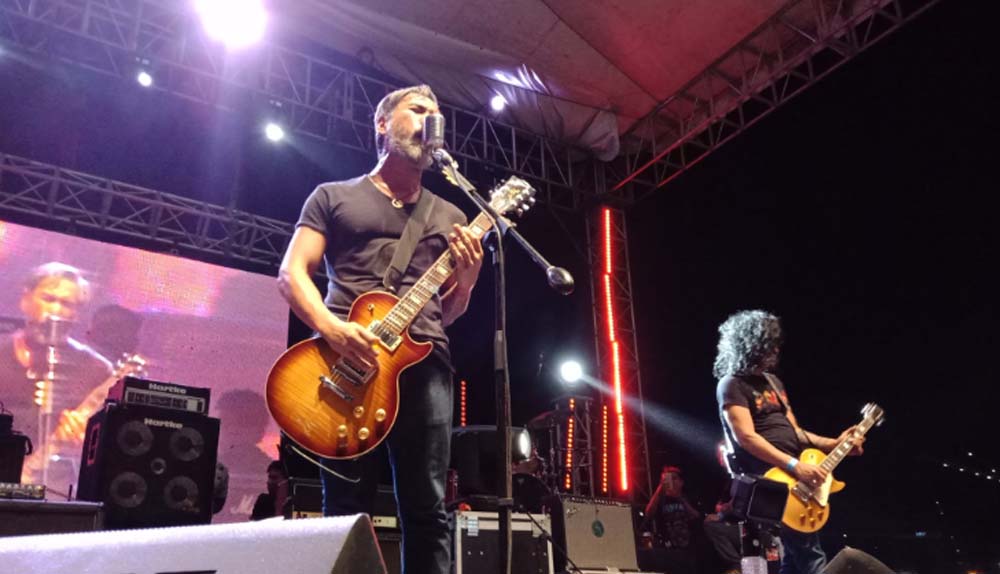 With this newfound support not just from the new generation of fans and big brands, I can confidently say that music will continuously be part of Filipinos’ lives beyond 2018 and beyond karaoke sets at home. In fact, Tambuli Awards – one of the longest-running award giving bodies that recognizes marketing campaigns and programs that adhere to the promotion of human good – recently recognized Coke Studio for its outstanding contribution in the development of Original Pinoy Music at the recently concluded Asia Pacific Tambuli Awards. 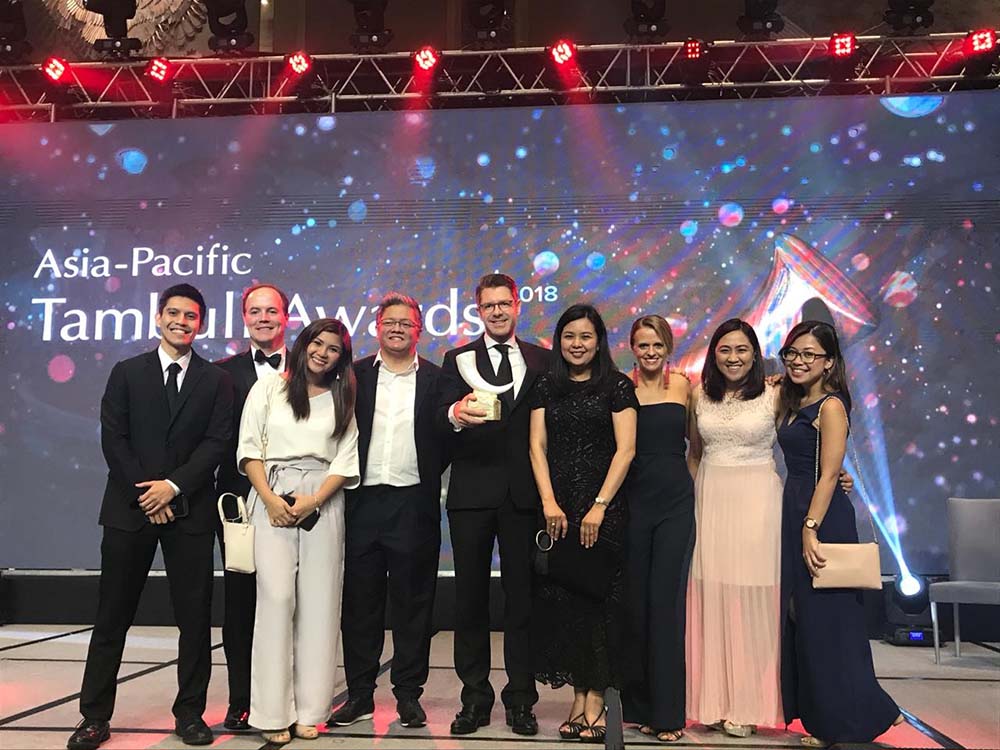 For changing the OPM landscape, Coke Studio Season 1 was given the silver award under the youth brand category. The music platform engaged upcoming artists with some of the established names in the industry to create new music. Musicians like Abra, Gracenote, Ransom Collective, Sandwich, Franco, Gab and John of Urbandub, Moonstar88, Reese Lansangan, Ebe Dancel, Autotelic, Noel Cabangon, Curtis Smith, Jensen and the Flips, and BP Valenzuela were part of the first season.

“Bringing Coke Studio to the Philippines was a great experience for all of us – seeing how music is a huge part of the lives of Filipinos. This award is for everyone who was part of this milestone in the history of Coca-Cola and in the local music industry. It keeps us excited as we prepare for the second season of Coke Studio,” said Stephan Czypionka, Marketing Director of Coca-Cola Philippines. 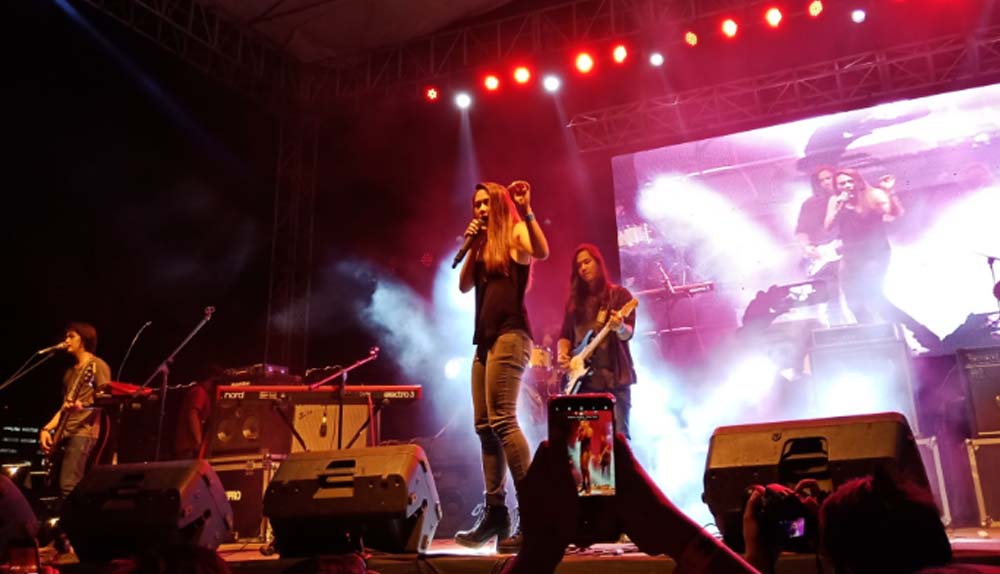 In case you haven’t heard about it yet, Coke Studio aimed to strengthen the connection of Filipino teens with the brand by underscoring the language of music as a bridge. In the process, Coke Studio became a platform to showcase OPM and increase the interest of teens with local artists and their music. The program provided the local music scene’s newcomers with the opportunity to collaborate with the more established names. The collaborations resulted in the production of exciting new music.

Here’s a personal favorite from Season 1:

The language of music as a unifying force is at the core of the campaign, underscoring the role of music in the lives of Filipino teens, especially in self-expression and as a way to connect with their peers. Like music, Coke is also one of the brands that brings people together.

Trivia: Coke Studio in the Philippines was initiated by Stephan Czypionka, Jenny Cinco, Nina Mahnik, Jesus Ferreira, Jason Gervasio, Macy Magpayo, Jenna Macalagay, Kris Perez, Jonah de Lumen, JB Cajita, Kristine Macaraniag, and Krisha Iliscupidez, all from Coca-Cola Philippines, together with their partner agencies – McCann World Group as the creative agency, Ogilvy One as the digital agency, Ant Savvy as the events agency, Unitel as the production house, KPPR and Stratworks as the public relations agencies, and Starcom as the media agency.

Heads up, millennials! Coke Studio Season 2 will air later this 2018, creating music with more local artists and more Filipinos. And yes, THE OPM SCENE IS ALIVE and we are its lifeline. Let’s continue to listen to these homegrown artists and support events that help keep them playing.

Your Manila Millennial will continue to support such events that give life to OPM, so don’t forget to follow us on Facebook, Twitter, and Instagram for real-time updates on our whereabouts. For updates on Coke Studio’s upcoming season, visit: