As a Manila Millennial who is online most of the time, getting updates about concerts from both local and international stars has become an easy task. Sometimes, I don’t even need to search for details anymore as event announcements just randomly pop out of my Facebook or Twitter Feed. I also live near one of the biggest event places in Manila, so it’s easy for me to spot when there’s a concert. Who wouldn’t notice the fabulous lights and the increase in traffic in the area? I’m not complaining, though, especially since this summer has been filled with a lot of once-in-a-lifetime experience for a lot of fans. Let’s look back at the biggest acts that performed and will be performing at the Mall of Asia (MOA) Arena this summer: 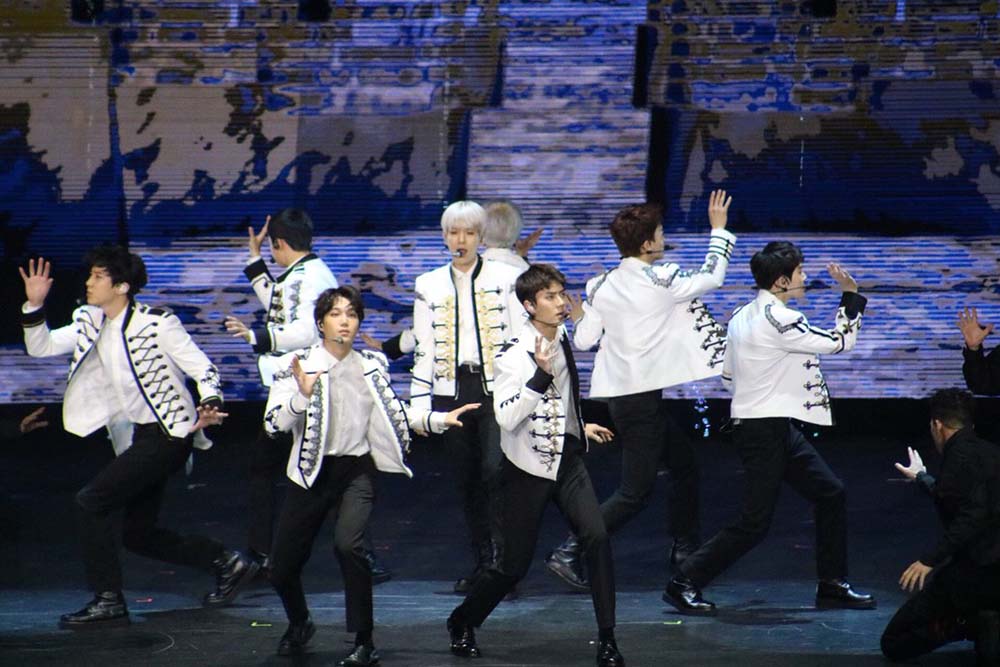 EXO showcasing their intricate choreography to their K-POP hits

Last April 28, passionate K-Pop fans of Korean group EXO filled-up the Arena during the Elyxion concert, the 4th installment of the superstar group’s world tour. The multi-awarded group held a show complete with laser beams, a stylish bar, and light effects that matched their songs perfectly. With fans like EXO-Ls, the show took a mesmerizing turn as the audience made an ocean of silver with their light sticks moving to the beat of their songs. 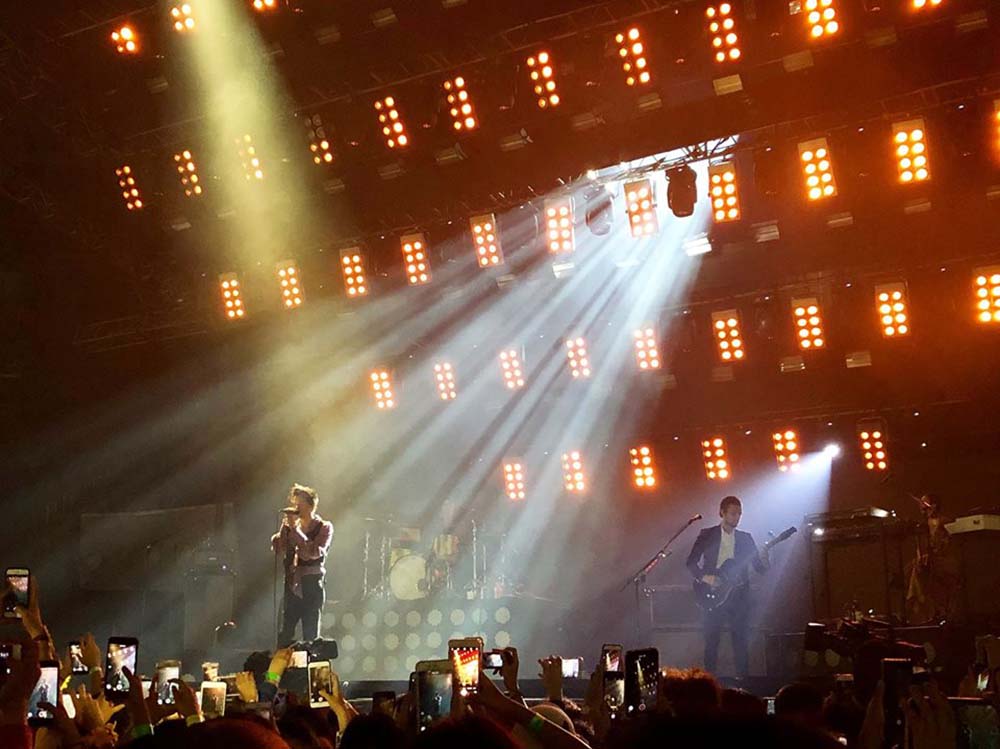 Harry Styles serenading his fans on his first tour in Manila.

After the success of his last concert with One Direction in 2015, May 1 saw the return of Harry Styles to the Philippines with his first solo tour. Harry did not disappoint as he serenaded his fans with a powerful performance.

“I only have one job here, and that is to entertain all of you,” said Styles as he rocked the Arena with solo hits such as Sign of the Times and Only Angel from his self-titled album. 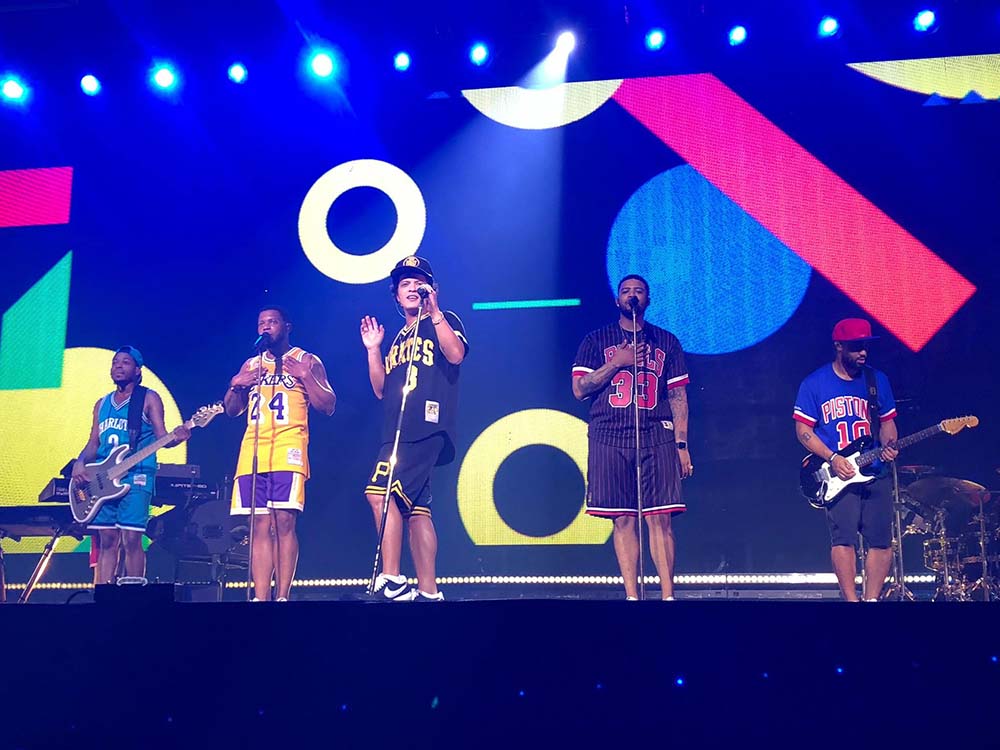 Bruno Mars opening his concert with his band The Hooligans.

Just a day after Harry’s show, May 2, the Arena was again filled with eager fans for another world-renowned performer – Bruno Mars. The concert kicked-off with a bang, as award-winning dance crew Jabawockeez took to the stage, and segued to Bruno Mars and his band, The Hooligans. The Grammy Award-winning artist brought the house down as he started off with his chart-topping hits Finesse and 24K Magic.

The 24K Magic Tour Manila came to a close with Bruno dedicating Just The Way You Are to his beloved Filipino fans. Truly a tour to remember, his performance showered the crowd with gold confetti that matched his eclectic energy on stage.

In the coming months, more anticipated events will happen at the Arena such as the PBA and UAAP finals, and concerts by popular artists like Niall Horan (from One Direction), Sam Smith, Paramore, Wanna One, Tiffany and Debbie Gibson, and Celine Dion.

TRIVIA: May also marks the anniversary of MOA Arena, which launched its first show in 2012, with Lady Gaga’s Born This Way Ball Tour. As Manila is currently a hot scene for world-renowned acts, the venue takes pride in continuously being a host to many live shows. True to the vision of the SM Group to bring quality entertainment to the Philippines, the Arena has now become a valuable partner to the nation’s top promoters and organizers who repeatedly chooses the MOA Arena as an avenue for their events.

Stay updated on the latest events within the Metro! Follow Manila Millennial on Facebook and Instagram. For more details about the concerts that we’ve mentioned, visit: