Netflix, a millennial-favorite site for binge watching, recently announced yet another surprise for its Korean-loving fans! In case you missed it, another first for the entertainment service is set to be launched on May 4, 2018 and they’re dropping the official poster and the star-studded cast as early as now.

Netflix Original Busted! I Know Who You Are is a new type of Korean variety show that revolves around the day-to-day lives of bumbling detectives that can’t get enough of fun-filled mysteries. Familiar faces make up the cast, including comedian Yoo Jae-suk, actor Lee Kwang-soo, and Koyote’s Kim Jong-min. Actors Ahn Jae-wook and Park Min-young also took a step out of their usual roles and made their debut in the K-variety scene, while K-Pop stars Sehun of EXO and Sejeong of Gugudan took the challenge of bringing the vibrant energy into the group of detectives. Watch out for more guest stars because we heard that we’ll be seeing a lot of special appearances in every episode!

Another factor that sets Busted! I Know Who You Are apart from other Netflix shows would be its schedule of streaming. Only 2 episodes per week starting on May 4 will be released out of 10 episodes for this season. Looks like we’ll need to patiently wait every week! For the new unscripted show, Netflix teamed up with producers Jang Hyuk-jae, Cho Hyo-jin, and Kim Ju-hyung of Company SangSang, who has had a successful track record in the K-variety scene. Jang, Cho, and Kim have taken part in producing popular shows including Running Man and X-Man in Korea. 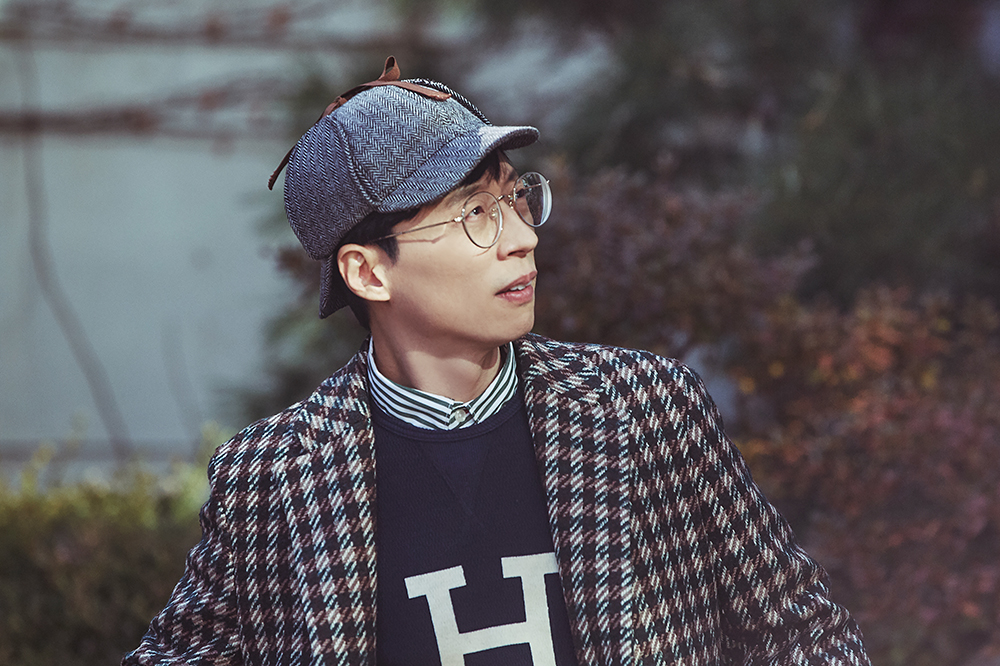 Yoo Jae-suk is set to star in Netflix’s first Original Korean variety show, Busted! I Know Who You Are, launching on May 4. (Photo courtesy of Netflix)

Just last Tuesday (April 10, 2018), the key art for the show was released to give fans another look at the crazy adventures that await their favorite stars. Can you guess who’s busted in this sneak peek? 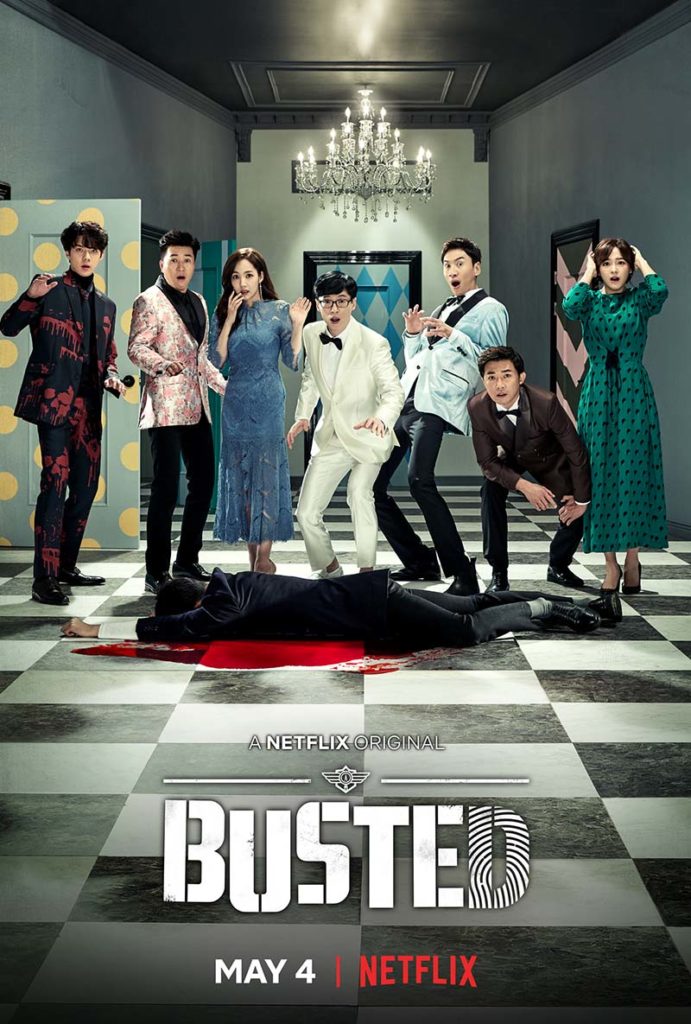 Netflix Original K-variety show ‘Busted! I Know Who You Are’

Busted! will be available on Netflix globally in over 190 countries starting on May 4, 2018. For instant updates and a peek at the latest interesting finds from Netflix, don’t forget to follow Manila Millennial on Facebook, Twitter, and Instagram. For details about the upcoming shows, you know where to go: