Just as terrifying as zombies, humans can seem like monsters in their own little ways.

The Cured is not your typical psychological thriller zombie movie where people are always running away and blasting zombies’ heads in search for a cure to magically curb the appetite of the infected population. This film surprisingly poses a more realistic approach to a post-apocalyptic world – making it one of the movies with the most interesting plots over the past years. If scientists managed to find an antidote for those who caught the disease, will we consider it “humane” to accept former zombies – who killed hundreds or thousands of people, back in society? Not everyone will agree. At least, not in this film.

Your resident millennials got invited by Axinite Digicinema to the press screening of The Cured last Tuesday (February 20, 2018) at Greenbelt 3’s My Cinema – one of the comfiest theaters in Greenbelt, so we’re here to share our two cents on the film before its nationwide release at the end of February.

Before anything else, watch the trailer here:

The film centers on the life of a man named Senan (played by Sam Keeley), who was formerly infected by the “Maze Virus” – a virus that unleashes the cannibalistic tendencies of humans and takes control of their body. After getting cured, memories from his 4-year killing-spree as an undead continue to haunt him, just like the rest of “The Cured” population. Senan and the rest of The Cured try to restart their lives despite prejudice and discrimination in a society that doesn’t believe that zombie lives matter.

There are numerous twists and turns in the story, we really don’t know which shocks us the most. Maybe it’s the part that today’s society (minus the zombies), which shows hostility to people who are “different” – those who belong to a different race, the sick or disabled, the marginalized, former inmates, and so on – can indeed be monstrous in their own ways if ever more troubling scenarios occur. It also explores the same tendencies of the latter when pushed to their limits. 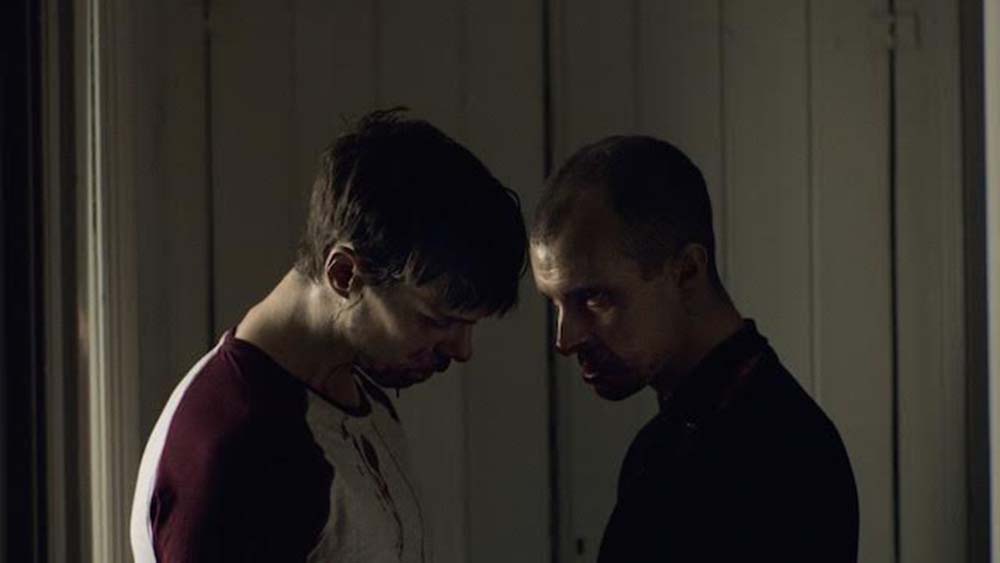 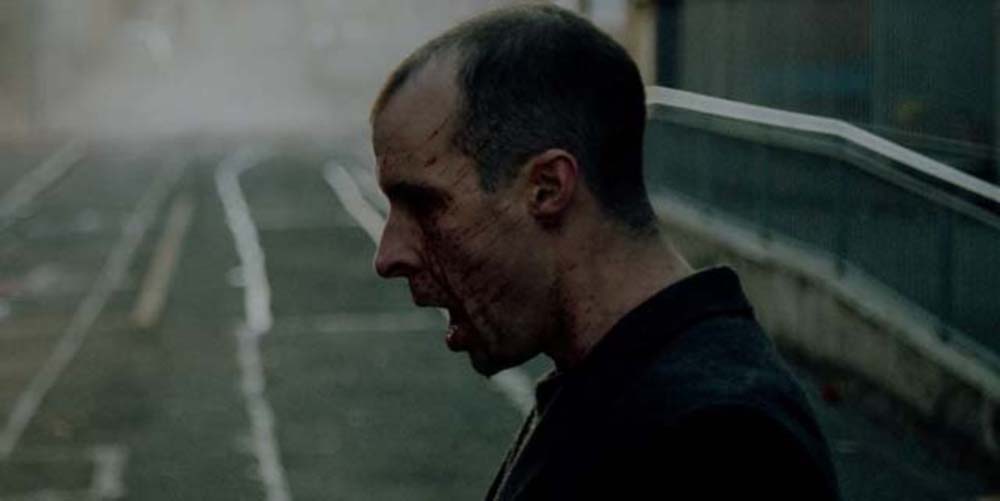 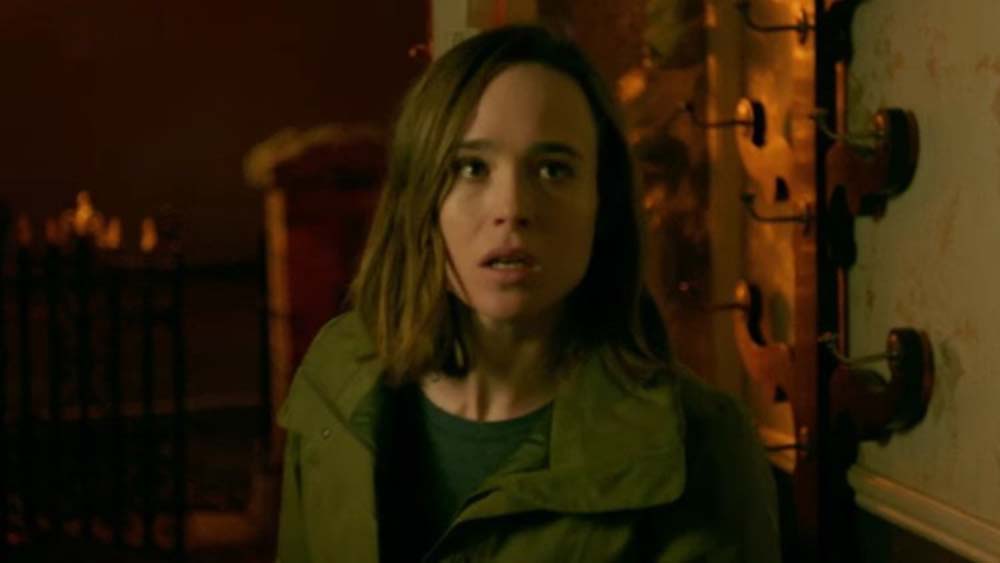 Ellen Page plays Senan’s sister-in-law who lost her husband in a zombie attack. (Photo from ‘The Cured’, 2018)

Nothing’s grand about the production and set design, but the sound effects were able to make the scenes seem more haunting than it really was. The cast’s acting isn’t also something for an awards night, but the twists in the storyline made the simple problems seem so complex and relatable even for a zombie-free audience. It’s great that someone finally answered the post-zombie outbreak “what if’s” in our minds, which also opens our eyes to the inhumane things we can do in the face of tough times.

P.S. I just hope Ellen Page finally lands a major role where she doesn’t lose her child along the way! Remember her from Juno?

From Axinite Digicinema, The Cured will start to haunt cinemas nationwide starting February 28, 2018.