Bulls may have been notorious for being vicious creatures who attack everything that is red in color, but not all bulls are like that. They can be gentle friends if we save them from the abuses of traditional bullfighting and how they’re treated as they grow up. While the discussion about animal abuse can go a long way, it’s great to know that film studios are somehow helping the younger generation to understand why humans need to be kinder to other creatures of this planet.

Directed by Carlos Saldanha — who also helmed global blockbuster animation films such as Rio, Ice Age, and Robots, Ferdinand is a Blue Sky Studios feature that centers on the unlikely and delightful story of a bull who prefers flowers over fighting.  Listen closely, millennials! You’ll hear wrestling superstar John Cena’s voice along with Gina Rodriguez, Kate McKinnon, Bobby Cannavale, and Anthony Anderson in this animation. 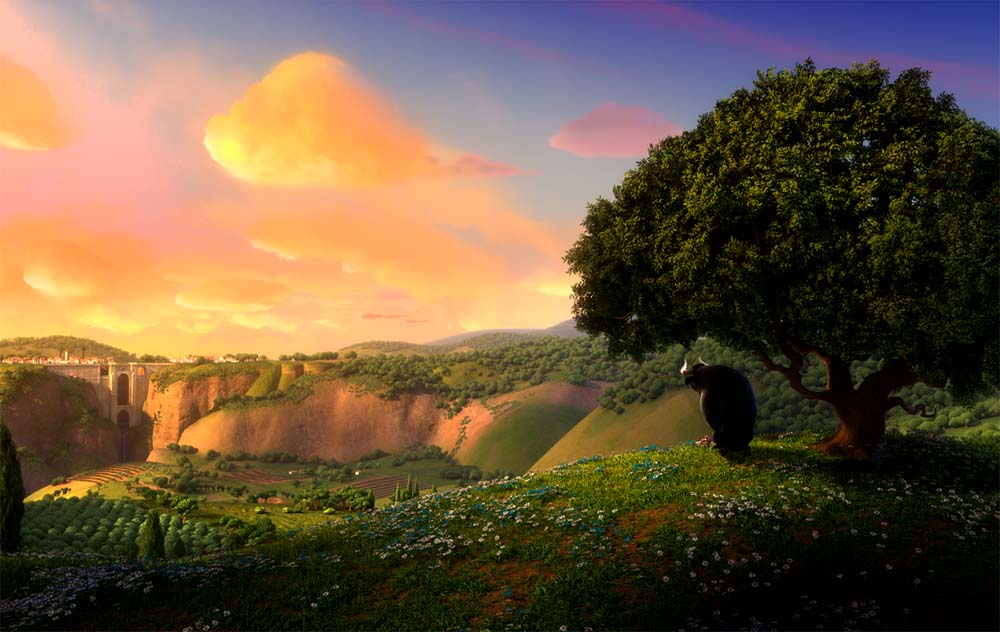 I personally love this scene. Imagine being forced to do something in order to be accepted by society. Even a ‘beast’ needs a rest!

To give you a background, Ferdinand is a peace-loving animal with no desire to battle matadors in Spain, unlike the rest of the herd. This made other bulls treat him as a weak outsider who’s just meant to be ‘meat’ at the end of the day.  He eventually finds a family but after being mistaken for a dangerous beast, he gets captured and taken away from his home. Determined to return to his beloved home, he rallies a team of misfits to embark on an ultimate adventure. The funny adventure starts as the bulls begin to realize the truth behind the flashy bullfighting arena and how their dreams were not really the best for them.

Fun Fact: It is based on the book entitled The Story of Ferdinand by Munro Leaf and Robert Lawson. This classic has been in publication for over 75 years, has been translated into more than sixteen languages, and was also included in TIME’s 100 Best Children’s Books of All Time. The book’s message of amity and acceptance is as relevant today as it was when it first came out. It serves as the perfect opportunity for parents to share this lesson to the young ones.

Viewers of all ages will be able to relate to the scenes and characters in some way. Millennials might actually enjoy it more than the kids since we already know the harsh realities of life – what it means when an animal rides a truck marked with choice cuts, what the ending is for bulls who face matadors, why an animal doesn’t return to the farm, and the like. Just try not to ruin the fun for the young ones! 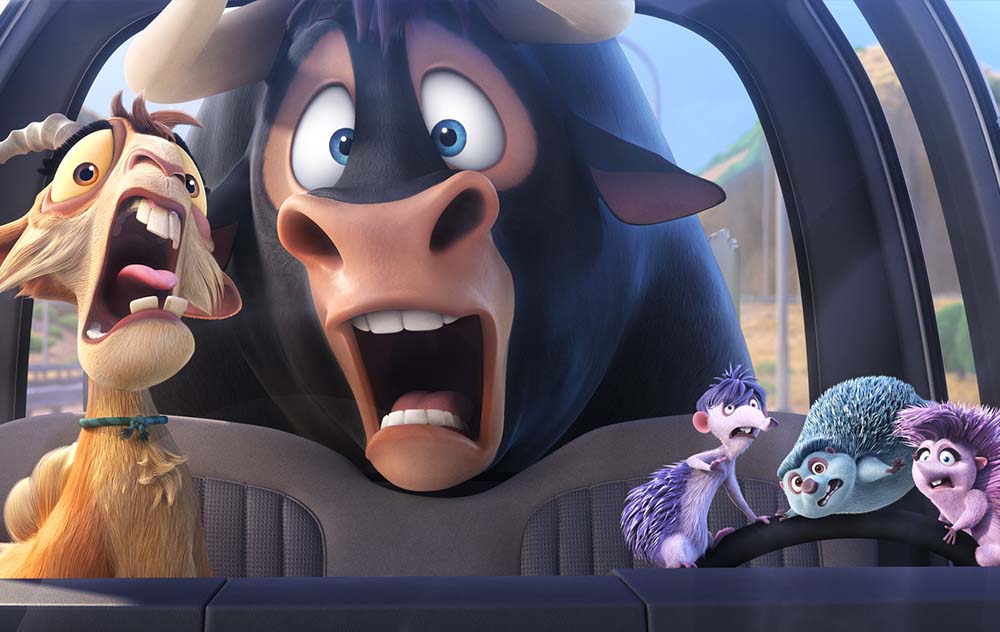 Here are initial reactions from millennials if you’re not yet convinced:

Ces: After watching Ferdinand, I had to double check if Spain still entertains bullfights. Luckily, it has already been banned since 2012. The animation reiterates why it’s okay to be different, why we shouldn’t be ashamed of what we really want to be, and what the true meaning of “family” is. I also felt bad for bulls! Bully and bulls**t are just some of the negative connotations that will forever carry their name. Our ancestors may have misjudged these gentle giants. Millennial approved for family viewing!

Noel: I love how Ferdinand brought to life the issue on bullfights in Spain in a very feel-good and light manner. It was a laugh trip all throughout and the “bulls versus horses” dance-off had the iconic touch of Mean Girls to it. That was my favorite thing about the movie! Totally recommend this for families and anyone really who wants to have a burst of cinematic happiness this early into 2018.

Ivan: Ferdinand tells you that it’s A-okay to be different and that sometimes you just need to find your footing in the world to see what you can become. Ferdinand is proof that we’ll always find our home. A great feel-good movie for all ages!

To be distributed by Warner Bros., Ferdinand charges to cinemas nationwide on January 8, 2018 from 20th Century Fox and Blue Sky Studios.