20th Century Fox has just revealed the first poster of an interesting superhero movie that’s under the horror film genre. Note though that this isn’t an ordinary superhero story; it’s actually from Marvel Comics! As a millennial who has been consistently in the loop of news related to our childhood, this update is a must-share to our readers. 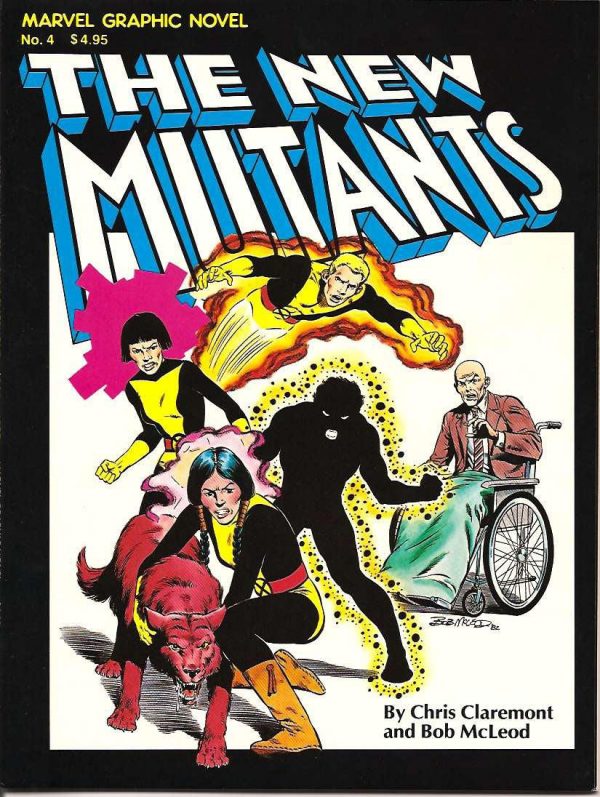 Here’s a major throwback for your reference. (Photo from Total Comic Mayhem)

The New Mutants, which was based on a comic book that started in the 1980s, is supposedly the eleventh installment in the X-Men film series. The story revolves around the horrors in the life of a group of teenage mutant superheroes-in-training who are trying to master their superpowers, while being confined at a secret facility. In this film, we’ll see characters like Wolfsbane (played by Maisie Williams of Game of Thrones), Magik (Anya Taylor-Joy of Split), Cannonball (Charlie Heaton of Stranger Things), Sunspot (Henry Zaga), Mirage (Blu Hunt), and Dr. Cecilia Reyes (Alice Braga) come to life under the direction of Josh Boone (director of The Fault in Our Stars). 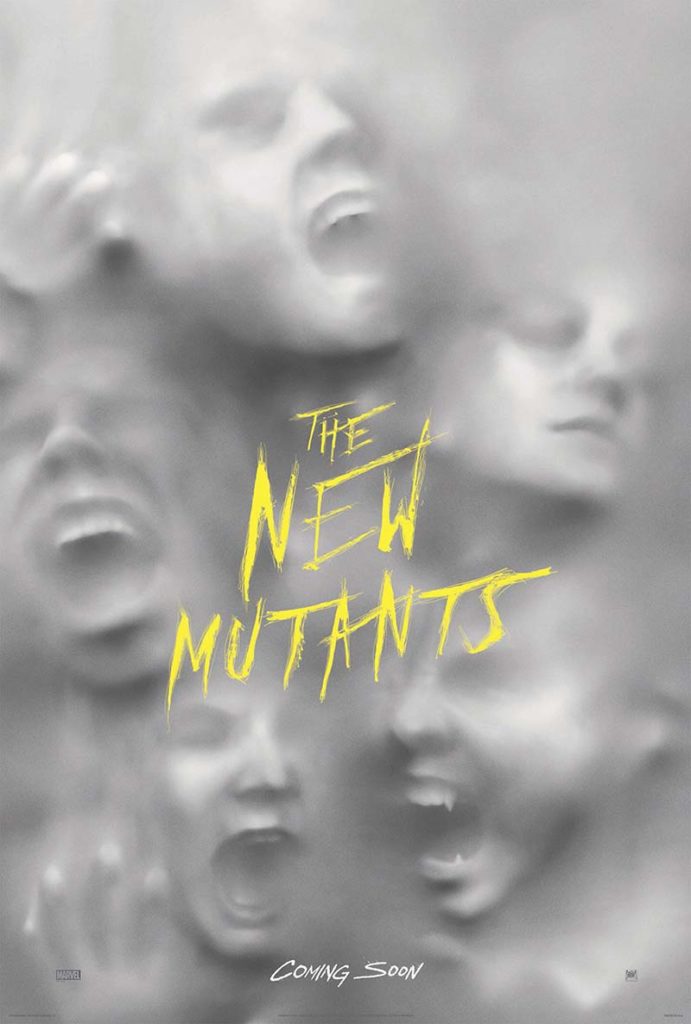 As 20th Century Fox continues to redefine superhero movies such as Deadpool and Logan that became worldwide blockbusters, The New Mutants poses to be another one of their most daring moves yet by leaning on to the young adult-horror genre. As seen in the trailer released in October, expect to be haunted by horrifying visions coming from our group of young mutants. If you haven’t seen it yet, here’s a quick two-minute peek:

One Reply to “LOOK: ‘The New Mutants’ poster, trailer looks like something from our nightmares”