Ring in the new year with an unforgettable experience from FamilyMart. The convenience store chain is bringing lucky customers an amazing wintery escape to top snowcapped destinations in Asia.

Starting October 16, you can get the chance to ski the slopes of Hokkaido, skate Seoul’s great outdoors, or soak up the icy scenery of Beijing with FamilyMart’s Let it Snow! Christmas Raffle Promo 2017. Enjoy the cold weather and see a different side of these popular destinations when they’re dusted with beautiful, white snow. 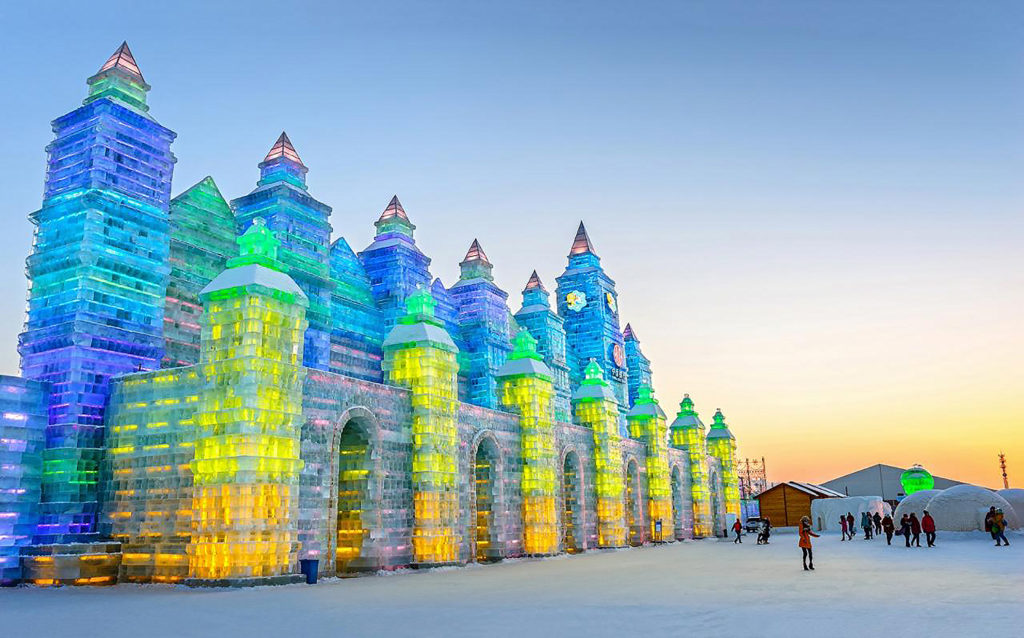 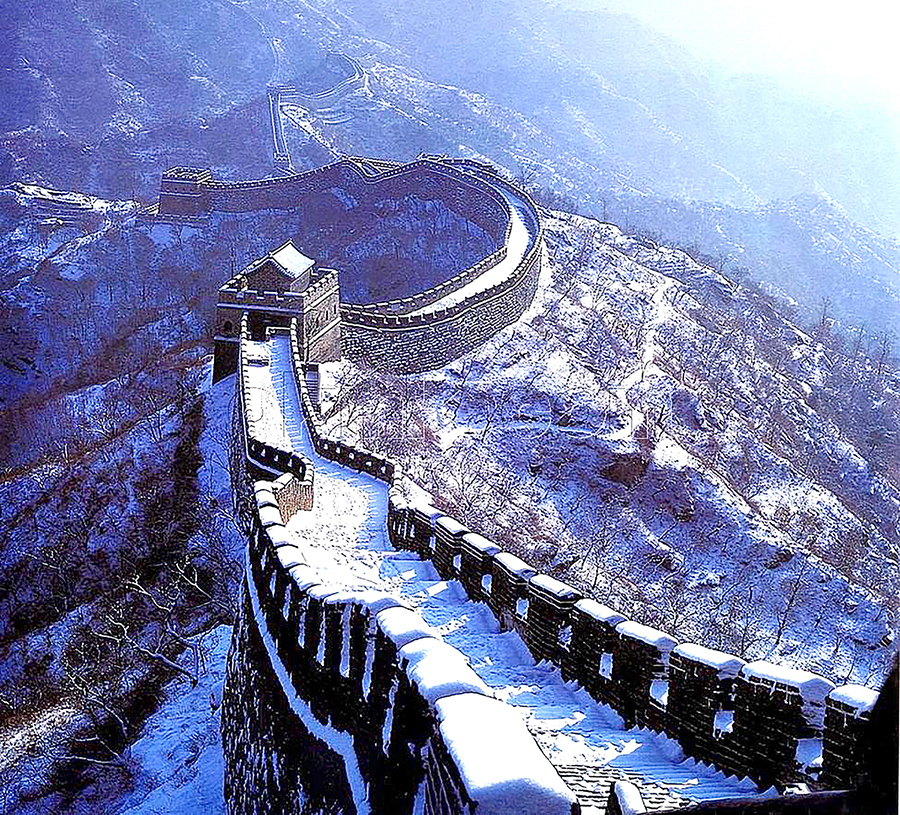 The Great Wall of China covered in snow. ♥

Just spend a minimum of P50 on a single receipt at any FamilyMart branch to join the raffle. Every P50 spent entitles you to one entry, while purchase of major and minor sponsor products gets you an additional 5 and 3 entries, respectively. Fill out your details on the receipt and put them in the drop box before entries close on December 31. 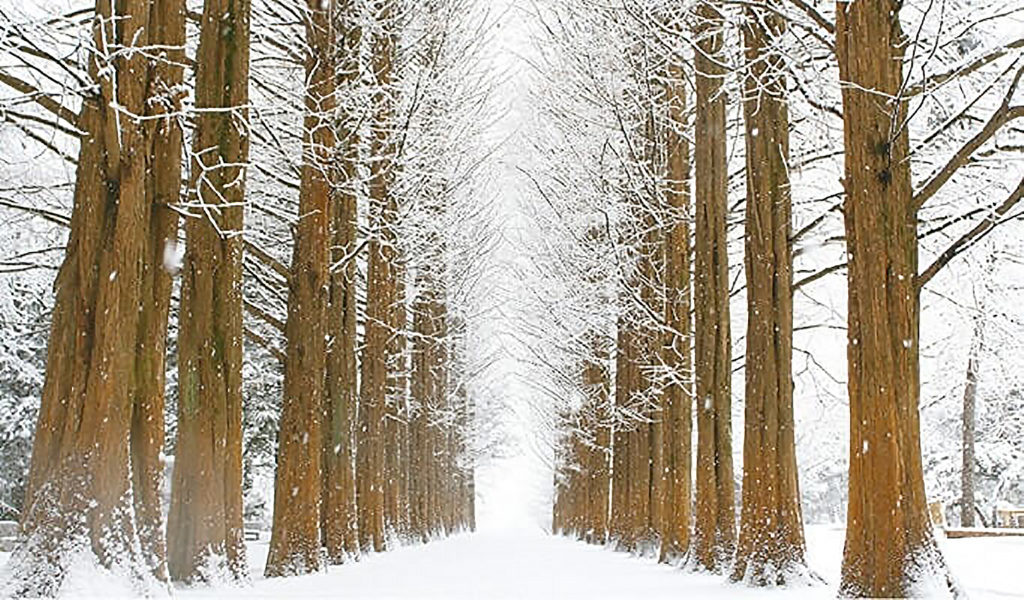 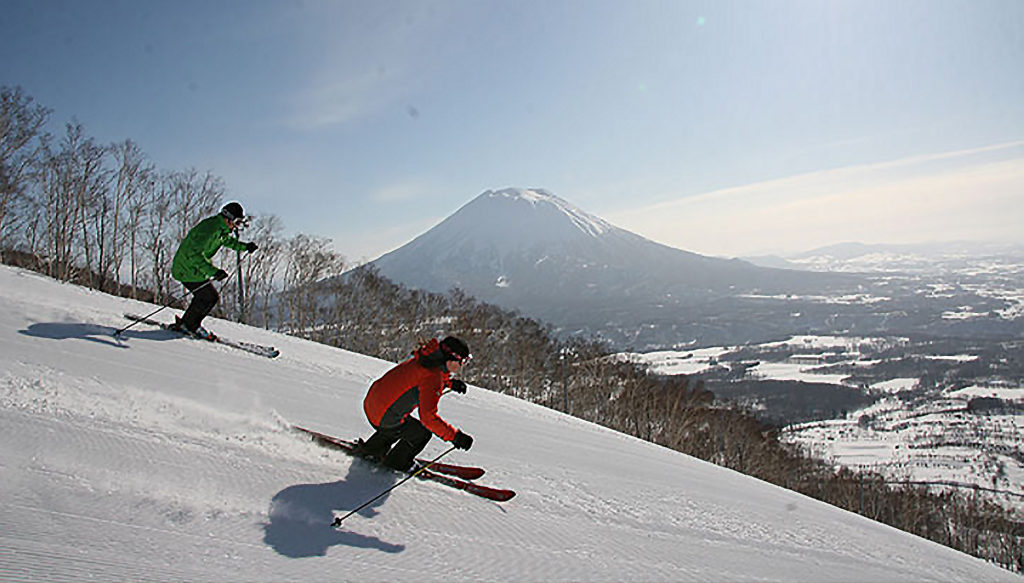 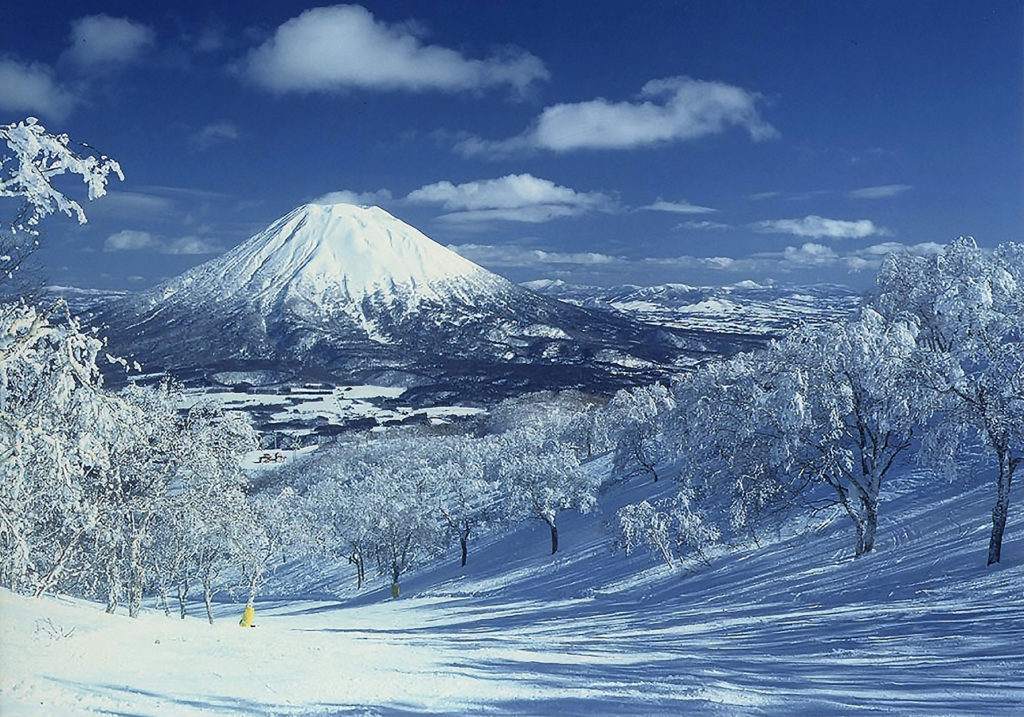 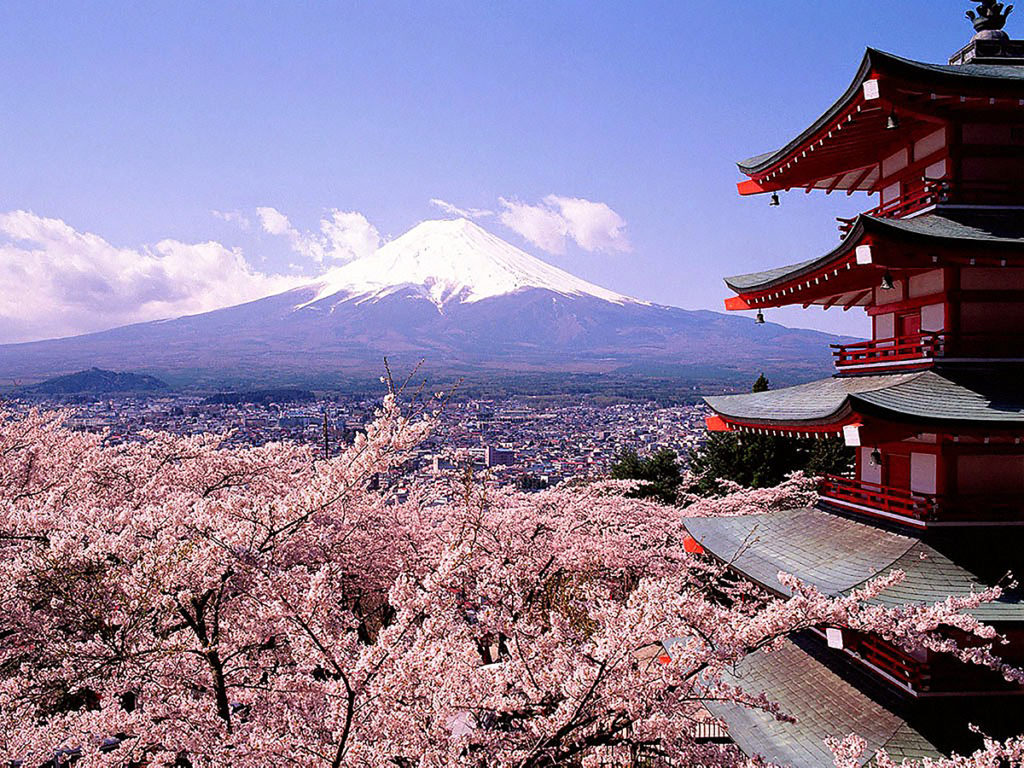 Another view of Mount Yotei in Hokkaido, Japan

Don’t miss out on this amazing experience. Awesome rewards await when you make a daily habit of grabbing your everyday essentials at FamilyMart.

One Reply to “IN PHOTOS: Your P50 FamilyMart receipt can take you to these places next year”