We’ve seen a handful of movies about child prodigies and baby geniuses, but there’s something about Gifted that sets it apart from everything. Aside from being a really light family-friendly drama revolving around the life of a “gifted” child and a foster parent, this movie gives a slight blow at the different issues in society — love vs. career and studies, black vs. white lawyers, lawsuits within the family, growing up with strict parents, suicide, life of a single parent, pushing children to their limits, and a bit more of everything that comes within its way. 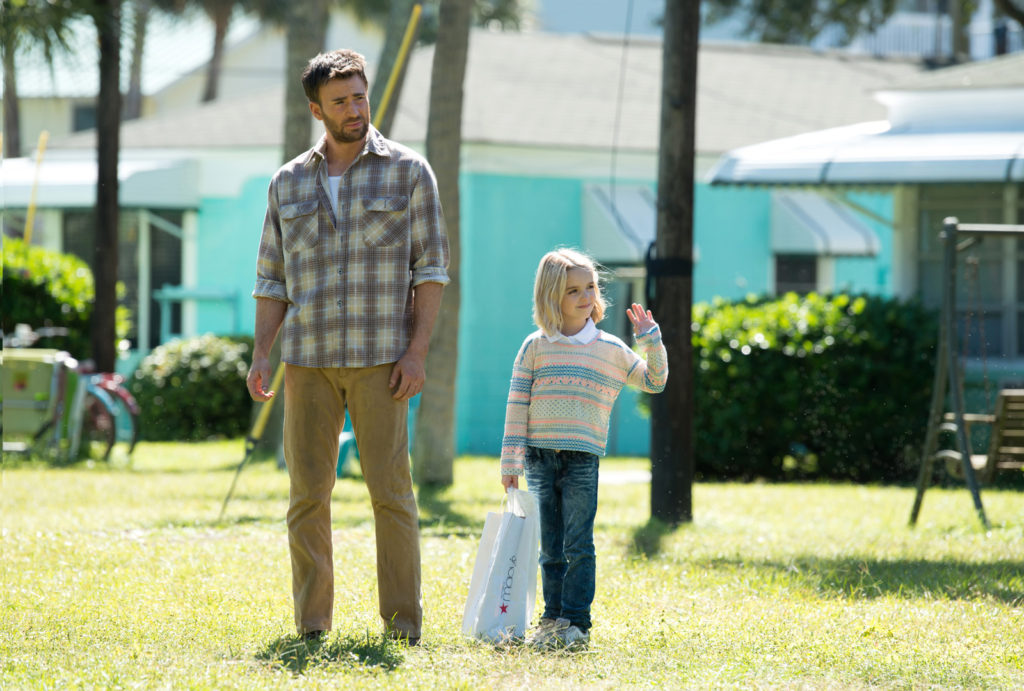 From the director of 500 Days of Summer, Marc Webb helms this endearing story about Frank Adler (played by Chris Evans), a single man raising his gifted young niece Mary (Mckenna Grace), in a coastal town in Florida.  But Frank’s intention to help Mary lead a normal life gets thwarted when the seven-year-old’s command of mathematics comes to the attention of his formidable mother Evelyn (Lindsay Duncan)—a wealthy Bostonian who prioritizes academics over anything else. As family tensions and disconnections flare, uncle and niece find support in Roberta (Spencer), their protective landlady and best friend, and Mary’s teacher Bonnie (Jenny Slate)- a young woman whose concern for her student soon develops into a relationship with her uncle as well.

Albeit the heavy topics it slightly touched, the plot seemed really light and missed to explore some of the side stories that could’ve helped stitched every scene better. The focus was on what choice would be the best for a seven-year-old child prodigy like Mary Adler (Grace) as shown in the perspectives of her uncle Frank (Evans) and grandmother Evelyn (Duncan).

Plus points for the choice of cast, acting, and creative direction! Note that Oscar-winning actress Octavia Spencer plays a supporting role as a mere ever-supportive neighbor who doesn’t have a say in what’s happening (as she have mentioned in one of the scenes) but her attachment to the child can be felt with every facial expression she makes. We’re thinking her acting prowess could’ve been better utilized if she had been given more scenes. Also, we didn’t mind even though one-eyed cat Fred was given more screen-time compared to other pets in similar movies. We personally loved it just as much as Mary loved her furry pal! 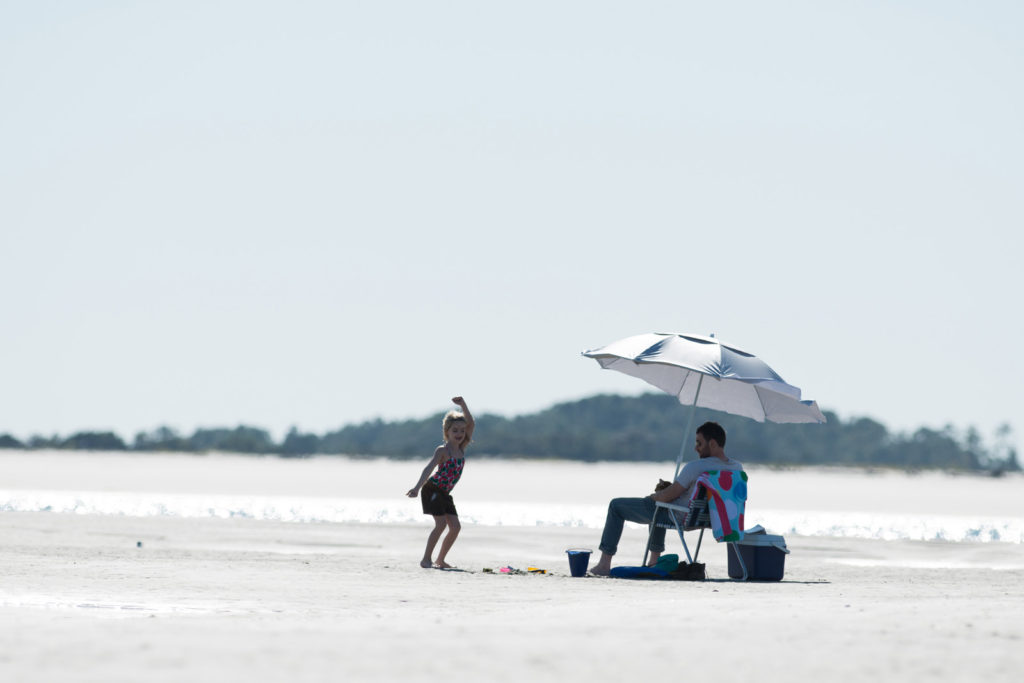 We are also just as pleased as Webb since Gifted is a movie in which all the intellectual powerhouses are women.

Quoting him from a press release: “It’s a movie where women are really brilliant and it’s not done as a stunt. It’s something that feels weirdly rare, I don’t know why.  I love the idea of having girls who are good at math, women who are good at math. I mean, it happens in the world but we just don’t always recognize that in cinema.”

Webb also thinks that fathers will respond to the message of the film, if his own reaction is any example: “I’m a forty-year-old dude, and I got choked up. All the burly grips hid behind the duvateen (light blocking fabric) because they were crying.  I think men are not encouraged to feel, which I think is one of the challenges that Frank has to face, but of course men are emotional creatures too.”

Millennial rating: 9/10 but we would’ve given it a 10 if the story had additional heart-wrenching scenes. They could’ve added more emphasis on the chaos that Mary is facing as a child genius without parents, but overall, the movie is still worth watching! The ending reveals a great choice for the child, by the way.

Gifted will open in cinemas nationwide on May 3, 2017 from 20th Century Fox, to be distributed by Warner Bros.

2 Replies to “REVIEW: Love family-friendly drama? You shouldn’t miss ‘Gifted’ this May”