A ballet company that secretly houses witches? We’re sensing a secret coven in the upcoming horror movie Suspiria, which is set to haunt cinemas nationwide just in time for Halloween. Starring an all-women ensemble lead that includes Dakota Johnson, Tilda Swinton, Chloe Grace Moretz and Mia Goth, this witch flick introduces the audience to a coven of a world-renowned dance company engulfed in darkness where there are only two options – succumb in darkness or wake up from the trap of a nightmare they are in. 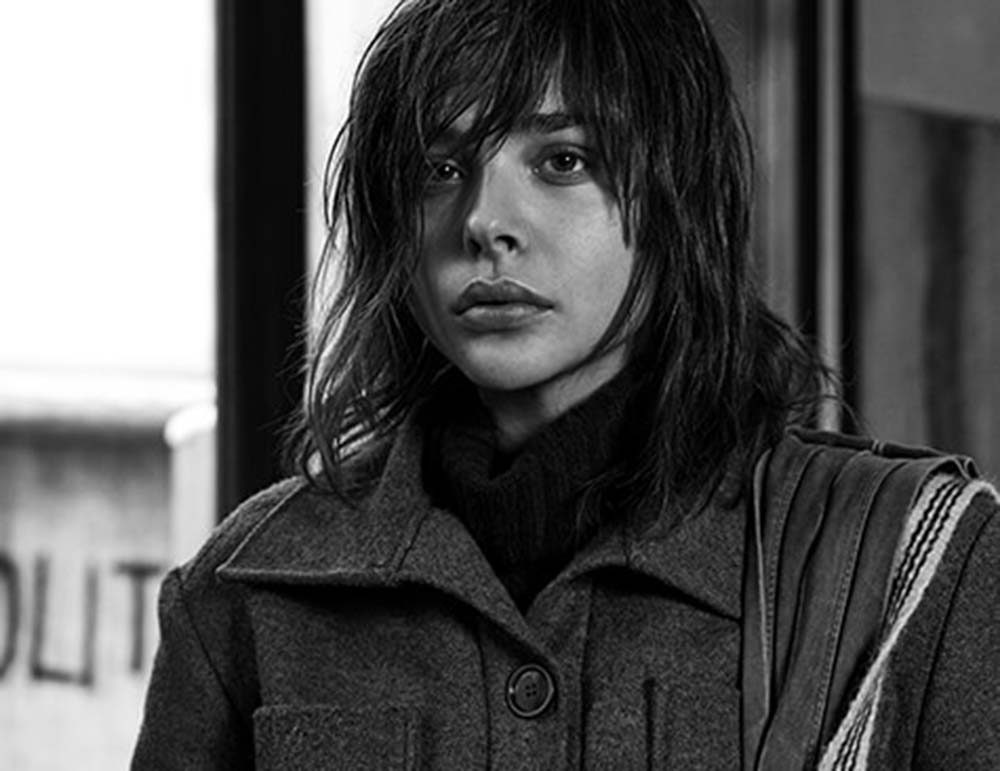 To give you an idea on what it’s about: American dancer Susie Bannion (Johnson) arrives in 1970s Berlin hoping to join the world-renowned Helena Markos Dance Company. In her very first rehearsal, Susie stuns the company’s famed choreographer, Madame Blanc (Swinton), with her talent, vaulting to the position of lead dancer. Olga (Goth), the previous lead, breaks down and accuses the “Mothers” who run the company of being witches. But before she can flee, she is captured and tortured by a mysterious force somehow connected to Susie’s dancing. Despite these early warning signs, Susie continues her rise to the top of the dance academy at all costs. As rehearsals continue for the final performance of the company’s signature piece, “Volk,” Susie and Madame Blanc grow strangely close, suggesting that Susie’s purpose in the dance company goes beyond dancing. 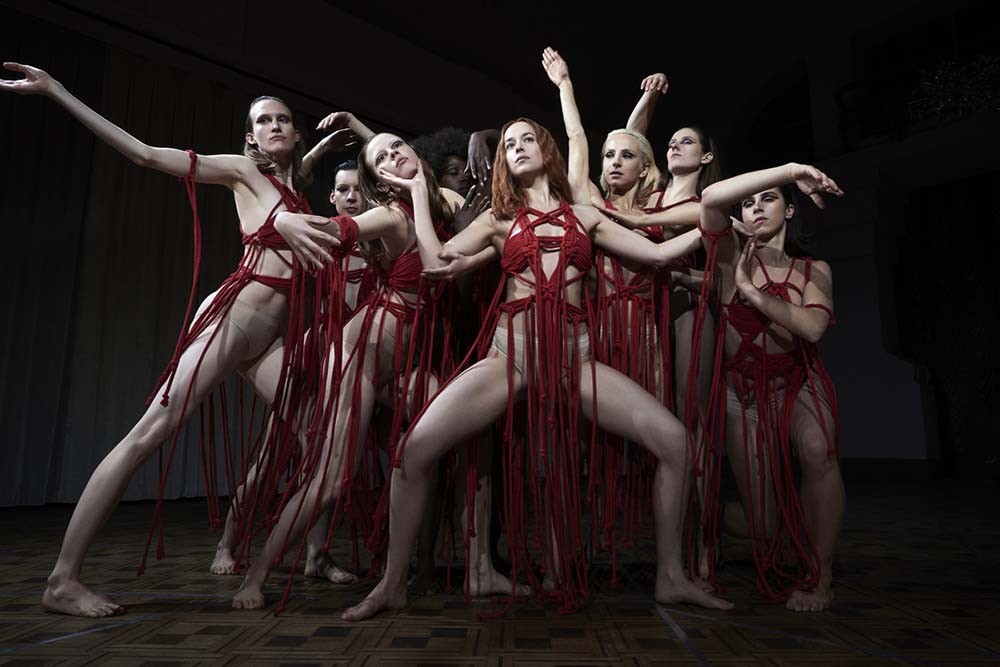 Meanwhile, psychotherapist Dr. Klemperer discovers a disturbing diary from his patient, a former Markos dancer named Patricia (Moretz), outlining an ancient demonic religion practiced by the Mothers. After Patricia mysteriously disappears, the doctor tries to alert the police but gets nowhere. Taking matters into his own hands, he approaches a dancer named Sara for help. Following their meeting, Sara ventures into the depths of the dance studio’s hidden chambers, where strange and horrific discoveries await.

Judging from the trailer, Suspiria seems to have that old-movie charm. Even though the editing and effects are patterned after the horror movie lettering and music of the 80s and 90s, there’s still something enchanting about it that hooks movie viewers in. See it for yourself:

The emotional demands aside, Johnson says the experience of filming Suspiria was remarkable, in part because of the film’s predominantly female cast and its lack of a conventional romantic storyline.

“It was the most nurturing, loving environment,” she says. “You go in thinking, ‘Okay, I’m going to film this psychotic story in an abandoned hotel with a cast of 40 women. It’s going to be mayhem!’ And yeah, everyone was on the same menstrual cycle – the whole thing was so witchy – but there was such a foundation of support and love and true, deep connections with one another. It was so liberating, and it made me feel proud to show this way of filmmaking to the world: There doesn’t have to be a leading man, or a male-female story to get the point of love across.”

The dance sequences in Suspiria are crucial: They must cast a spell on the audience to such a degree that we believe the dancers’ movements are imbued with a primal, powerful force. For Guadagnino, finding the right choreographer and aesthetic was paramount. 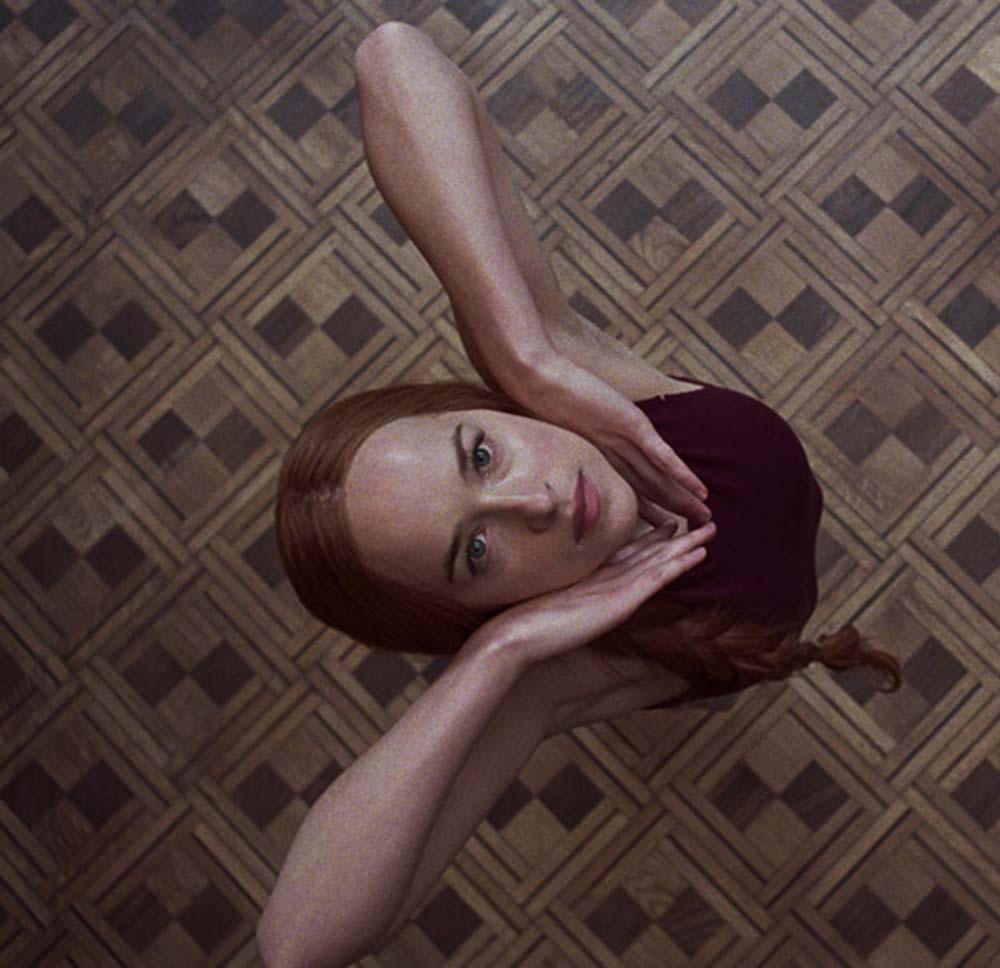 Johnson began dance training while she was still filming Fifty Shades Freed in Vancouver. After Jalet joined the project, she spent three weeks in Varese, Italy, working eight hours a day with the other dancers.

“I danced when I was younger for about 10 years, so luckily I had a bit of a background and my body has muscle memory,” she says. “And I can understand choreography, so that was an incredible plus for me.”

Director Guadagnino calls the story “a fable of a very specific time and place, where the past was so dark that it goes hand in hand with digging into the darkness of the self.” He adds that the film reflects the feminism that swept Europe in the 1970s “in the way we describe the archetypical figure of the witch and the way the movie showcases a variety of female characters and empowers and de-victimizes the women.”