I’ve seen evil, and I’m looking at it now. 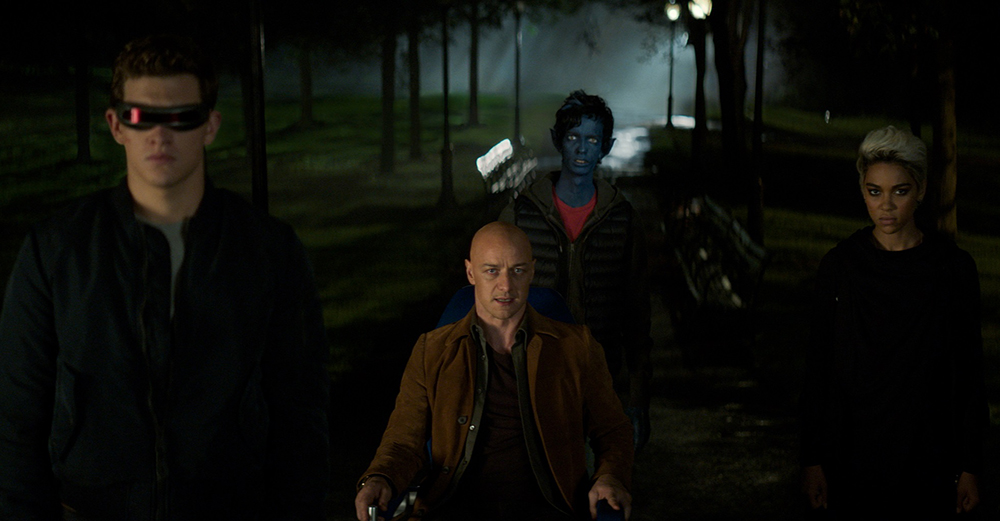 Good girl gone bad (or at least this is what you’d think if you haven’t read the comic books yet)! One of the most powerful mutants in the X-Men universe is about to be awakened in X-Men: Dark Phoenix, an upcoming film from 20th Century Fox, headlined by Sophie Turner. This Thursday (September 27, 2018), a first look at the first omega mutant in the movies has been revealed on social media, leaving fans stoked for the upcoming film:

In 2019, the X-Men face their most formidable and powerful foe — one of their own and a dear friend, Jean Grey (played by Sophie Turner).  During a rescue mission in space, Jean is nearly killed when she is hit by a mysterious cosmic force.  Once she returns home, this force not only makes her infinitely more powerful, but far more unstable than how she already is. Wrestling with this new entity inside her, Jean unleashes her powers in ways she can neither understand nor contain.  With Jean spiraling out of control, and hurting the ones she loves most, she begins to unravel the very fabric that holds the X-Men together.  Now, with this family falling apart, they must find a way to unite – not only to save Jean’s soul, but also to decide if the life of a team member is worth more than all the people living in the world as they fight beings who wish to weaponize Jean’s force and rule the galaxy. 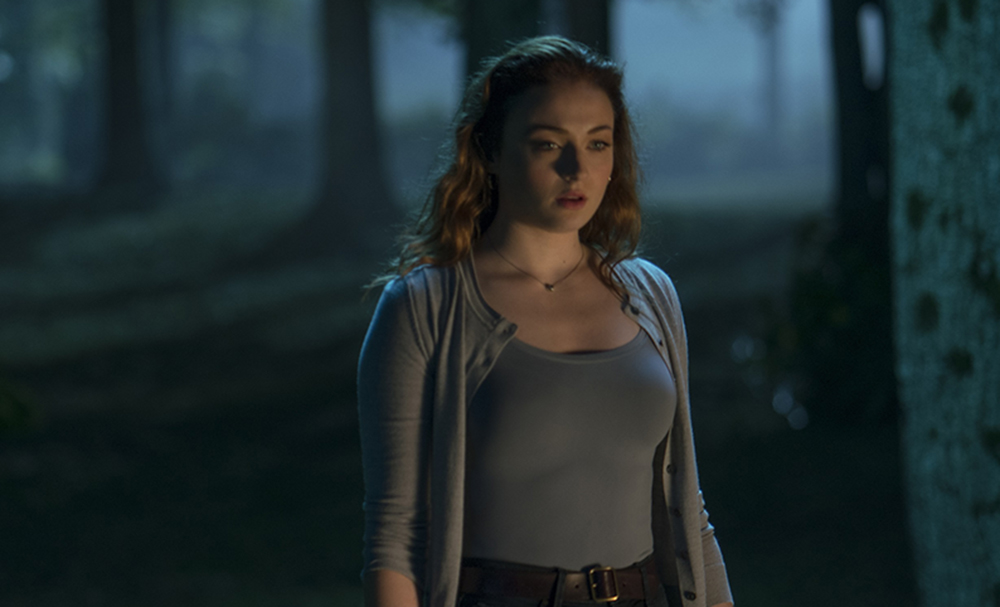 As stated in the title, we’re expecting to see a full-blown Dark Phoenix – one of our favorite anti-heroes who is also 9th in IGN’s Top 100 Comic Book Villains of All Time. There is an entire Dark Phoenix Saga which you can check out prior the release in February to keep you hooked! And if you want to be more invested in the next movies, we have a theory that this might possibly open a link to the Avengers franchise since the release falls in line with Captain Marvel and Avengers 4 movies in 2019.We did see a sneak peek at actual X-Men members in Deadpool 2, so it’s not impossible to see them in the battle vs Thanos as well. What do you think? Leave a comment under our Facebook post and let’s discuss this!

Watch this dark force unravel on February 6, 2019 in cinemas nationwide. Don’t forget to follow Manila Millennial on Facebook and Instagram for instant updates about must-watch movies.

For more details about the upcoming movie, visit: