What if you got one quick shot at finding love, will you take it even if it means stepping out of your comfort zone? Asian women, like Lara Jean Covey (who is half-Korean), might shy away because that’s how we’re brought up – patiently waiting for guys to make the first move, acting prim and proper, and staying meek as much as possible. Well, not at this age and time anymore! Being the first one to send out messages to express our admiration for someone is already acceptable (even by accident).

When the novel was released in 2014, I was part of the girls who got swayed into reading it albeit knowing that it can either be a too-good-to-be-true love story or something that will tempt us to raise our standards to the highest level when it comes to love. However, it wasn’t any of that. This young adult romance novel felt like a true-to-life story with so much teen blunders and confusion that I’m pretty sure all of us have been through. Plus, the main character is a half-Asian who managed to stand her ground vs these American “hotties” who usually get all the attention – something that we don’t really encounter that much in novels.

The story follows the life of Lara Jean, who happens to pour her heart out by writing letters whenever she gets a crush on someone − which are never meant be sent. Except in this story, someone did send them out. Her love life goes from imaginary to out of control when the love letters for every boy she’s ever loved—five in all, including her best friend (which happens to be his sister’s ex), a gay batchmate, and an ex-boyfriend of a friend — are mysteriously mailed out. Imagine the awkwardness in all that!

This 2018, Netflix will officially be releasing a film adaptation of this cute novel that will surely make our hearts feel young again. The film under the direction of Susan Johnson stars Lana Condor (Alita: Battle Angel, X-Men: Apocalypse), Janel Parrish (Pretty Little Liars), Noah Centineo (Sierra Burgess Is A Loser, The Fosters) and John Corbett (Sex and the City, Northern Exposure). 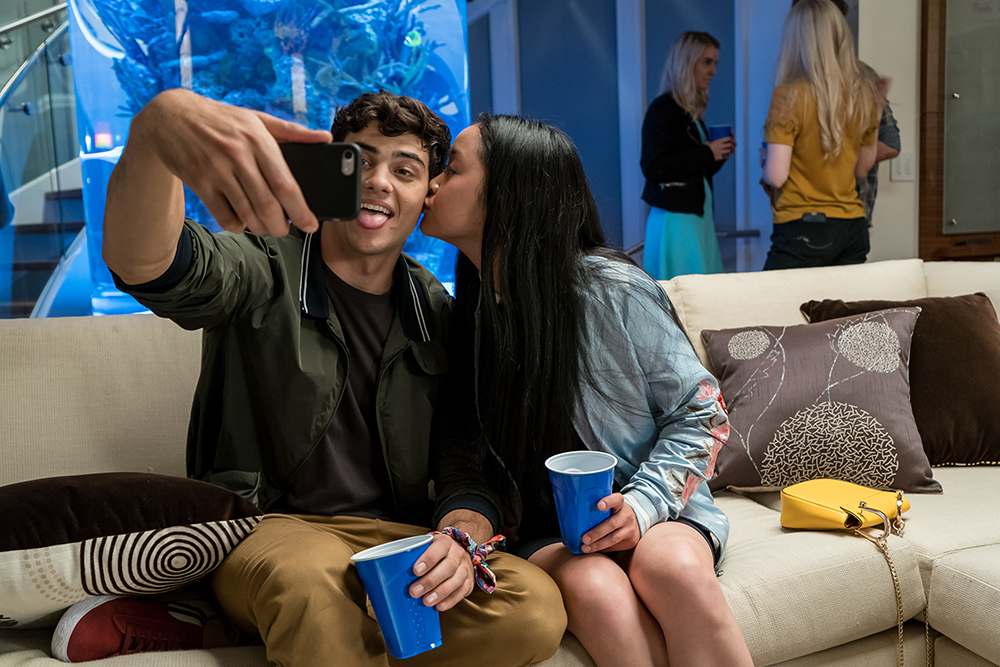 Lana Condor (right) and Noah Centineo (left) in ‘To All the Boys I’ve Loved Before’. (Photo courtesy of Netflix)

Luckily, Manila Millennial was able to watch the film way before its official release date, so I’m here to let you know that I liked it. If you’ve read the book and liked it, then I’m pretty sure you’ll love this one.

To All The Boys I’ve Loved Before presents the simple yet seemingly complex beginnings of teenage love in an entertaining manner. It touches relatable aspects of relationships with family and friends to the point that it’s impossible not to smile and reminisce certain points in your life where you felt like you’re in Lara Jean’s shoes (or that’s just me). If at some point in your life, you felt like you’re no longer invisible because of having a boyfriend/girlfriend; been involved in a bad rumor; fallen in love with a friend or your sister’s ex-boyfriend; accidentally confessed to someone; or denied your feelings just so you won’t feel compelled to do something about it, this one’s for you. It’s a feel-good movie that encourages you to step out of your comfort zone, if you ask me. 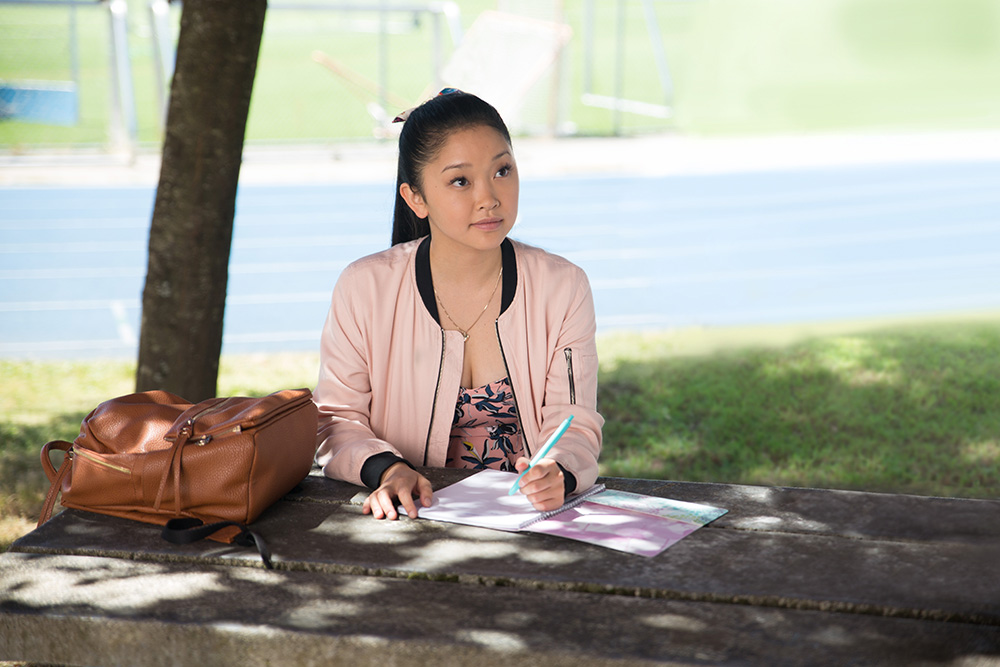 Lana Condor in To All the Boys I’ve Loved Before. (Photo courtesy of Netflix)

Even though the film wasn’t as specific as the novel, the best parts have been highlighted and enhanced – making the viewer cringe with Lara Jean in every blunder, laugh at how hilarious she can be, and fall in love at the thought of how uncomplicated things can be during teenage years. Casting was okay as well, given that they had to cut exposure time for some of the guys. Lara Jean and Peter’s chemistry was portrayed perfectly – doubts and a lot of holding back, included.

I’m usually picky when it comes to novels-turned-movies, but this one definitely passed my standards. Another must-watch from Netflix! This will be available in your accounts starting August 17, 2018. Enjoy! 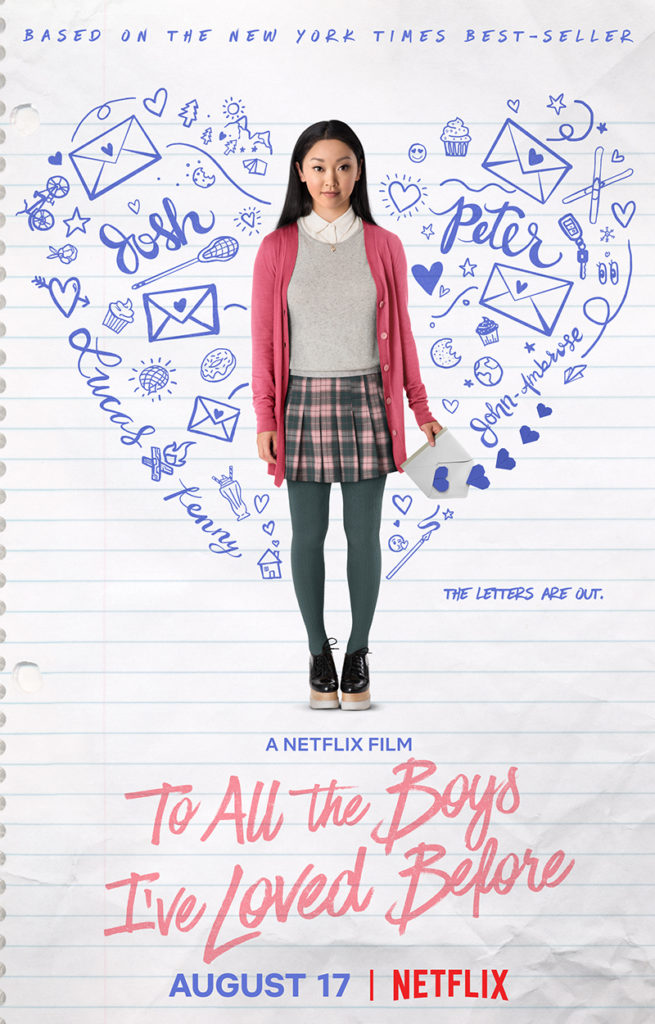