As the lights turned on to mark the end of Love, Simon’s premiere night at Glorietta 4 last April 16, a thunderous applause rang in the cinema as the credits rolled. I can’t help but beam with pride and think that the Philippines may slowly be on its way to equality as I see the smiles on every moviegoers’ face.

It’s not common for big production groups to put the spotlight on pro-LGBTQ films, given the possible backlash that they may receive from the conservative groups. With this risk, 20th Century Fox and producers Wyck Godfrey and Marty Bowen of Temple Hill Entertainment now have all our respect after we saw the movie adaptation of Becky Albertalli’s book – Simon vs The Homo Sapien’s Agenda, published in January 2012.

The story revolves around Simon Spier, a teenager who started a secret email conversation with another closeted schoolmate. Unfortunately, his emails fell into the wrong hands and his secret, his chance to come out at his own time, and his opportunity to meet the guy he’s fallen in love with has been put to risk. 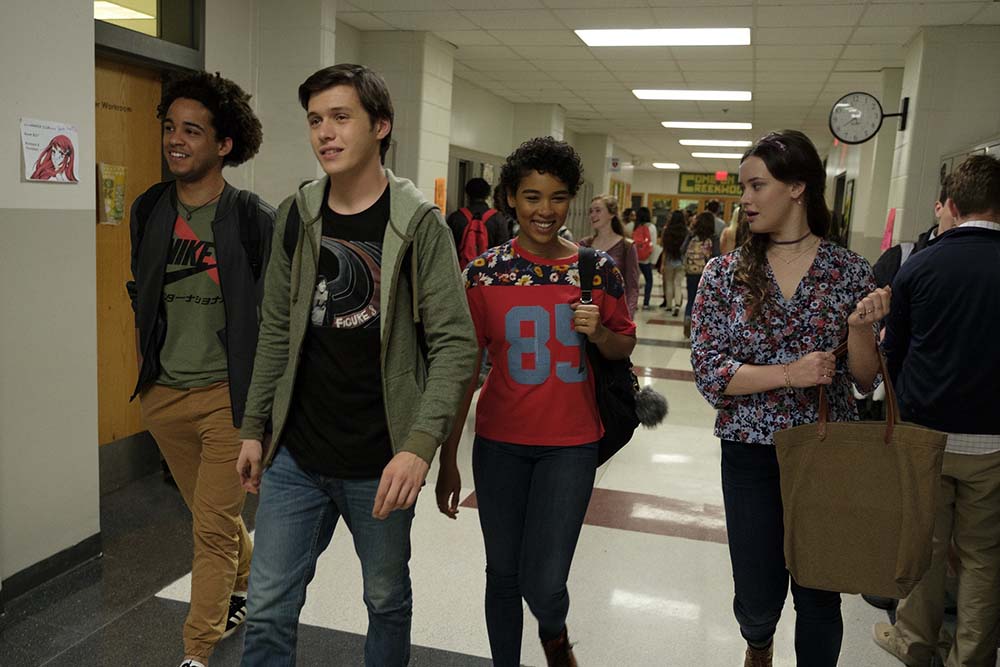 It has never been an easy task to come out to your family and friends, and Love, Simon tackles this in a lighter but truthful way. The movie encourages the audience to be courageous and true to themselves, no matter what they’re going through. It’s easy to relate with any of the characters and it’s highly possible that you’ll see yourself in the shoes of Simon or one of his friends. As Nick Robinson said in a previous interview: “I think everyone had been through this at some point in their lives. Trying to find yourself and being the person that you were meant to be is very universal.  I think everybody can relate to that.” 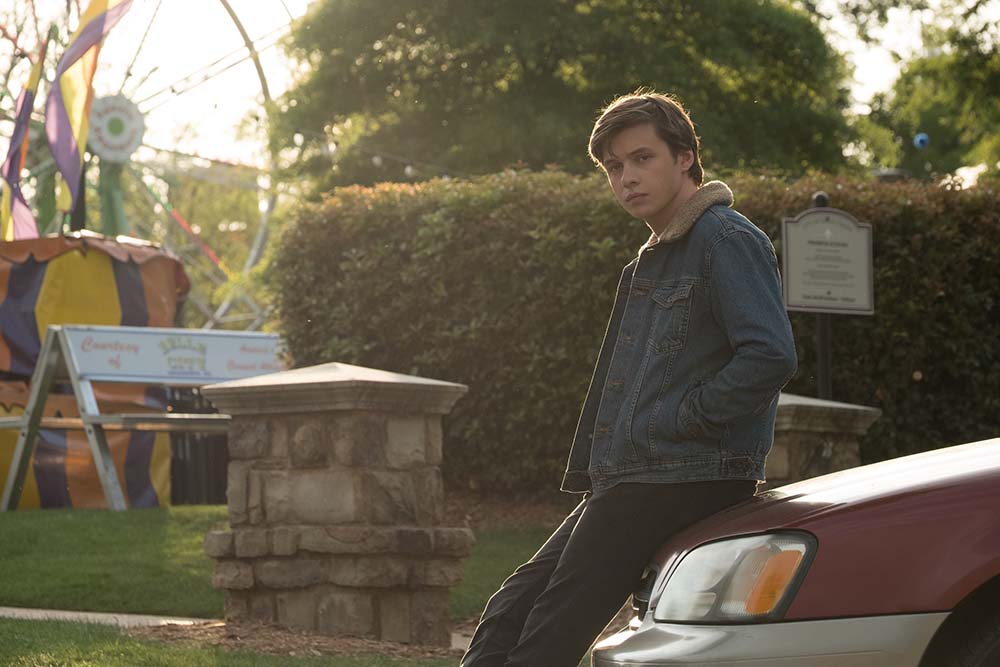 One of the major themes of “Love, Simon” is living your truth, learning to be, and accepting yourself. As director Greg Berlanti explains: “It is never too early to be who you are.  There are a lot of kids who don’t get to come out in high school and Simon is outed, pulled out, but he learns to accept who he is and live with his own truth and being himself.”

The movie also tackles relationships, family, love, and secrets. It gives the moviegoers a sense of courage to stand up for themselves and be proud of who they really are, no matter how different it may seem to people around us. 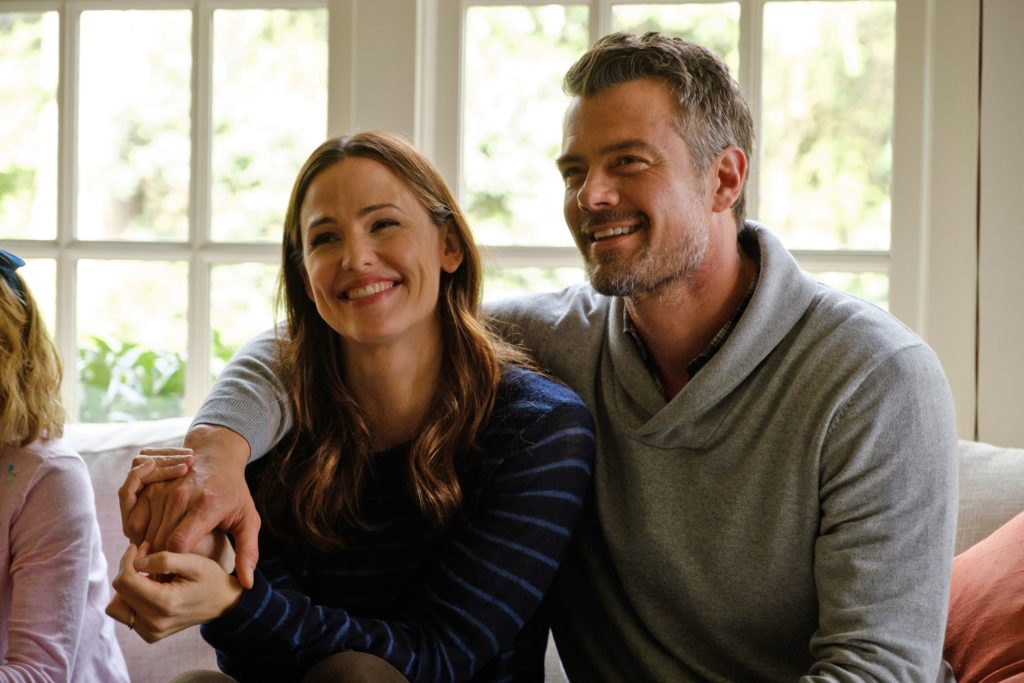 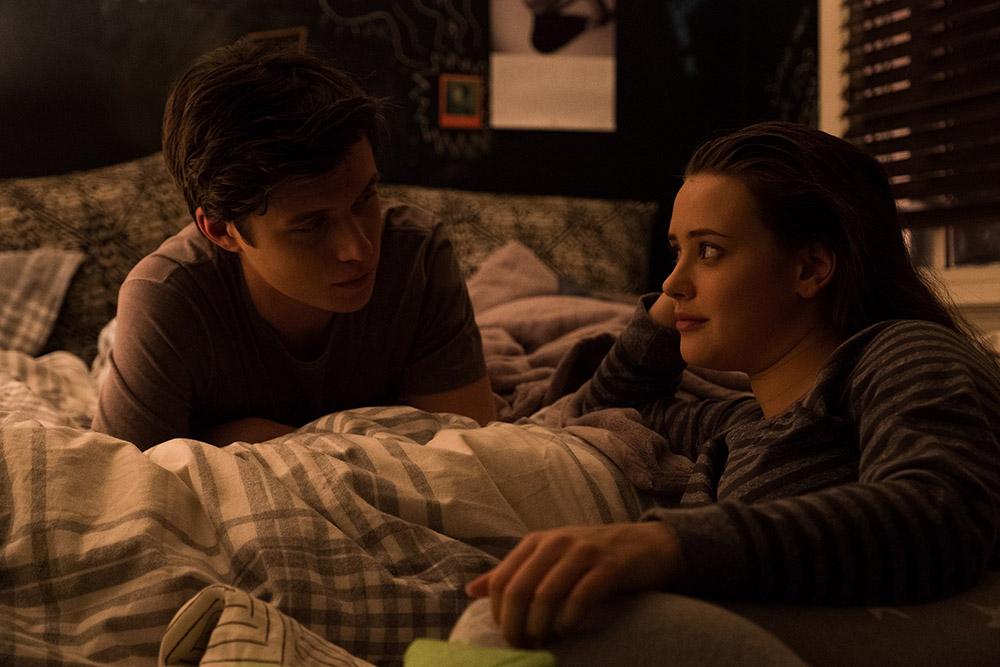 Have you ever fallen in love with your bestfriend? Watch ‘Love, Simon’, then! 😉

It’s a must-watch not only for millennials, but for the younger generation as well. Somehow, it helps give us a sense of hope that the world can slowly adapt to changes and we’re on our way to accepting and loving everyone around us as they truly are. Truly, this movie deserves not just a spot in Philippine cinemas, but also in our hearts.

Love, Simon opens on May 9, 2018 (PH showing) from 20th Century Fox; with whole day sneak previews on April 30 and May 1. For now, enjoy and listen to the lovely soundtrack of the film