Sounds too good to be true? Nope, our title wasn’t meant to be a click-bait because flights have already been booked, itineraries have already been set, and the red carpet is ready to be rolled out for these two international celebrities. After a successful Season 1 of American horror-comedy series Santa Clarita Diet on Netflix, celebrities Drew Barrymore and Timothy Olyphant will be heading to the Philippines in a few days to personally thank their fans and invite more people to tune in for the upcoming second season which will be released this month.

In case you haven’t seen Santa Clarita Diet yet, here’s a brief background: Joel Hammond (played by Timothy Olyphant) and Sheila Hammond (Drew Barrymore) are husband and wife realtors leading vaguely discontented lives in the Los Angeles suburb of Santa Clarita with their teenage daughter Abby (Liv Hewson), until Sheila goes through a dramatic change sending their lives down a crazy road filled with obstacles linked to Sheila’s medical transformation as a flesh-eating zombie of some sort. The first season, which consists of 10 episodes, takes viewers through the couple’s challenges as they deal with neighbors, cultural norms, and managing to live with the situation at hand. 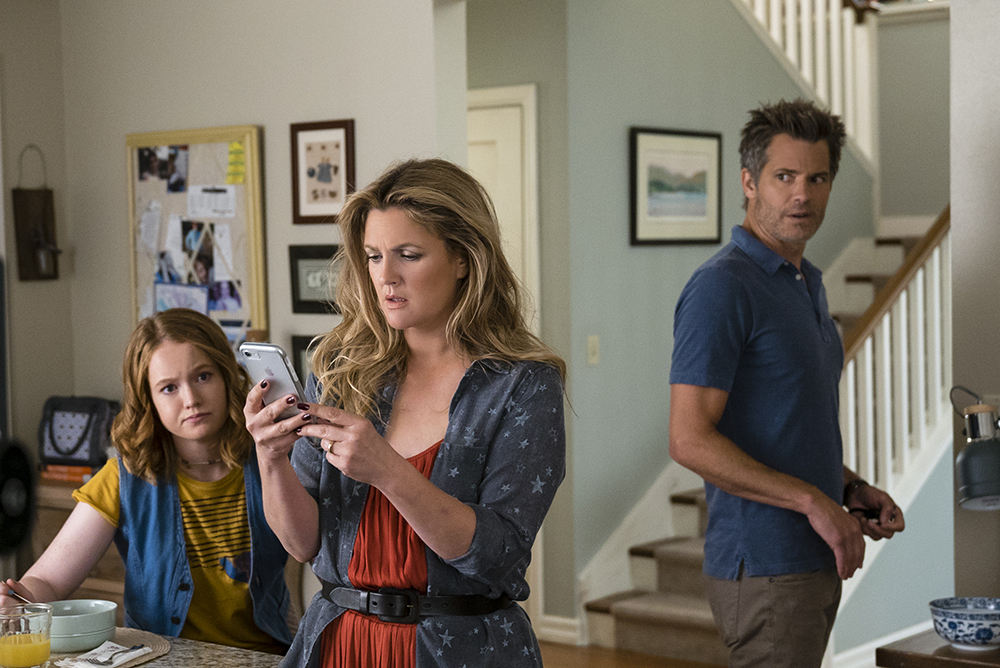 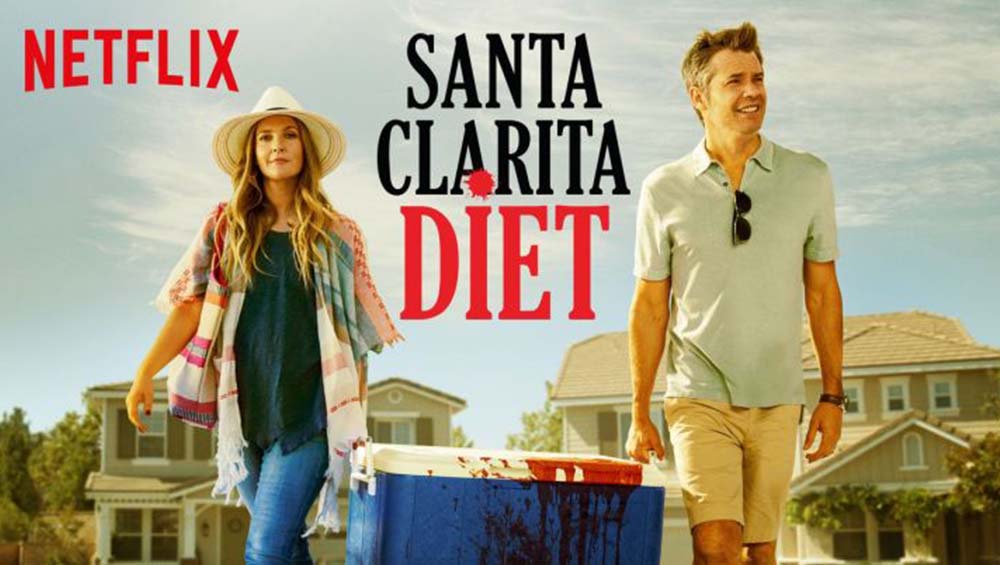 Picking up right where they left off, Season 2 of Santa Clarita Diet finds the Hammonds trying to adapt to Sheila’s now-advanced undead state — even though she’s desperately working to hold on to her suburban lifestyle and not be defined as just another monster. Unfortunately — while the family has become markedly better at murder — the number of missing people in Santa Clarita is starting to pile up and it’s no longer going unnoticed.  Meanwhile, the Hammonds are chasing the source of the virus so they can stop it from spreading and save humanity — which seems important. Through it all, Sheila and Joel are grounded by their unconditional love for one another. Sure, being undead — or loving someone who is — isn’t always easy, but don’t all relationships have their challenges?

See the main characters in the flesh at SM Megamall Fashion Hall Atrium Level 1 on March 12, 2018 at 7:00 PM. In case you won’t be able to make it, follow Manila Millennial on Facebook, Twitter, and Instagram for real-time updates on the red carpet premiere and screening.