After watching Warner Bros. and DC’s all-villain film Suicide Squad, we were somewhere in between laughing and crying due to frustration from The Joker’s filler-like scenes. After seeing him go after on-screen sweetheart Harley Quinn all throughout the two-hour movie, we just didn’t know what to feel. And now, to make things more complicated for our poor comic fan hearts, Skrillex dropped the music video for Purple Lamborghini which gave Jared Leto’s character more exposure than the movie. Haha! Of course, we’re overreacting. (Sort of.)

Joining the likes of Twenty-one Pilots and Panic! At The Disco, Skrillex and Rick Ross teamed up to make the soundtrack of the “bad movie” sound so good. Perfect for The Joker’s gangsta scenes, the song adds up to the eerie vibe of the crazy badass crowd surrounding our favorite villain. The four-minute music video was dropped on Saturday (August 6, 2016) as the other studio tracks for the movie were released online.

Before you start getting technical and hate on how his car in the movie isn’t a Lamborghini (as if the hate for the movie itself isn’t enough), can you just imagine how Rick Ross and Skrillex would sound like when rapping about a custom kit for an Infiniti G35? Sounds complicated to me.

In case you’re curious, Director Colin Tilley (also a millennial) explained the idea behind the use of a different car in a recent interview by Jay Tilles for Radio.com: “I feel like ‘Purple Lamborghini’ is more about a lifestyle than a car. It’s more about the thought of mobbing. I want people to think of ‘Purple Lamborghini’ and be like, I’m gonna go out and mob with my friends whether I’m in a scraper or a nice sports car or just walking down the street. As long as we’re mobbing, that’s what matters.”

Anyway, let’s offer a few minutes of appreciation for Jared Leto and 10 of his priceless Joker expressions from this video alone:

From his usual creepy gaze…

To laughing at someone else’s face.

That eye roll/ possessed/ too high to care expression. 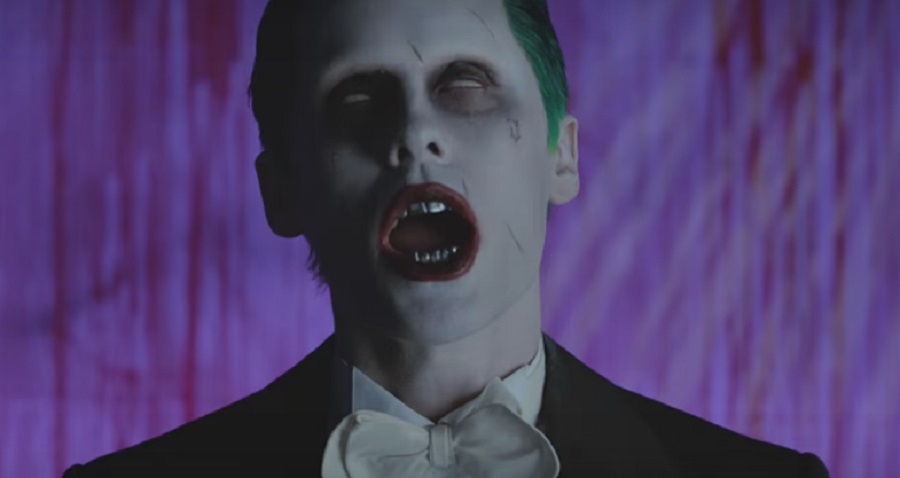 Back to having a straight face while checking girls out. 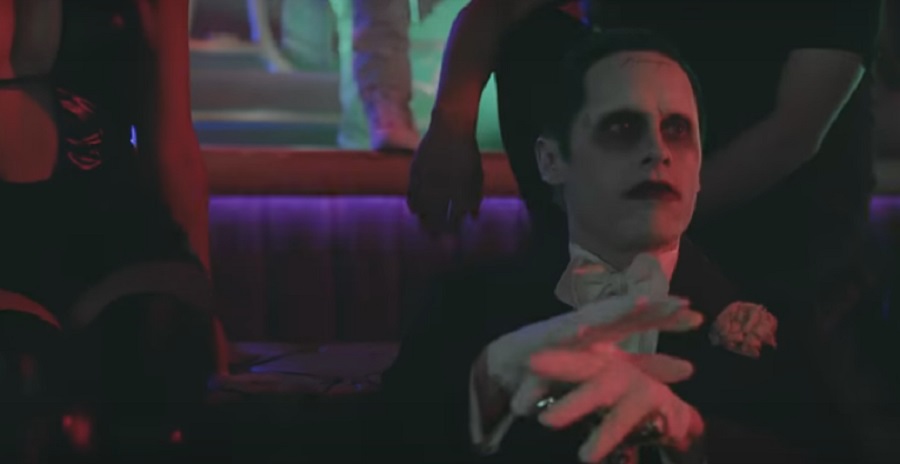 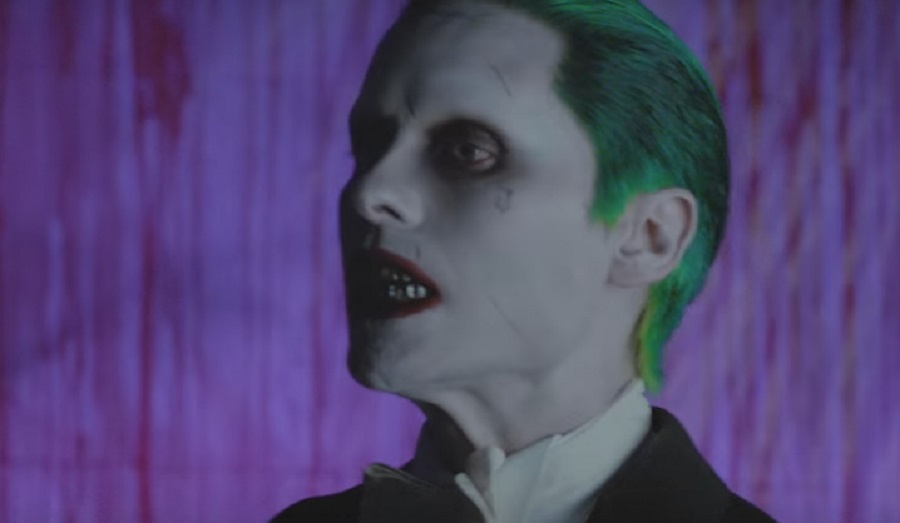 Not giving a single damn about anyone.

Back to laughing out loud… 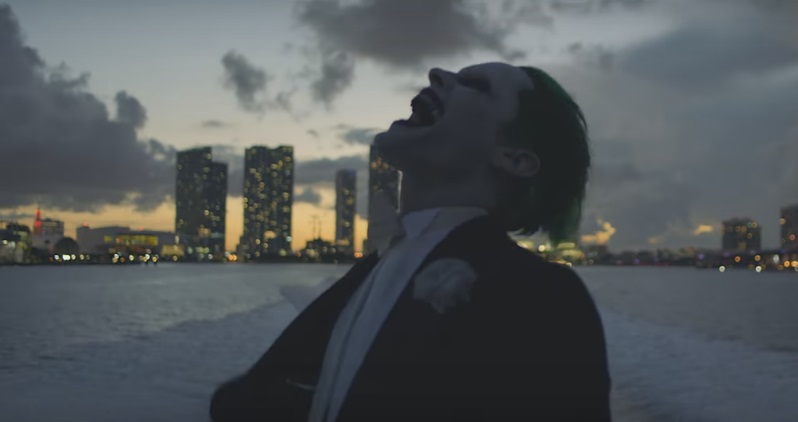 Well, momentarily king. Not long before he finds something troublesome. 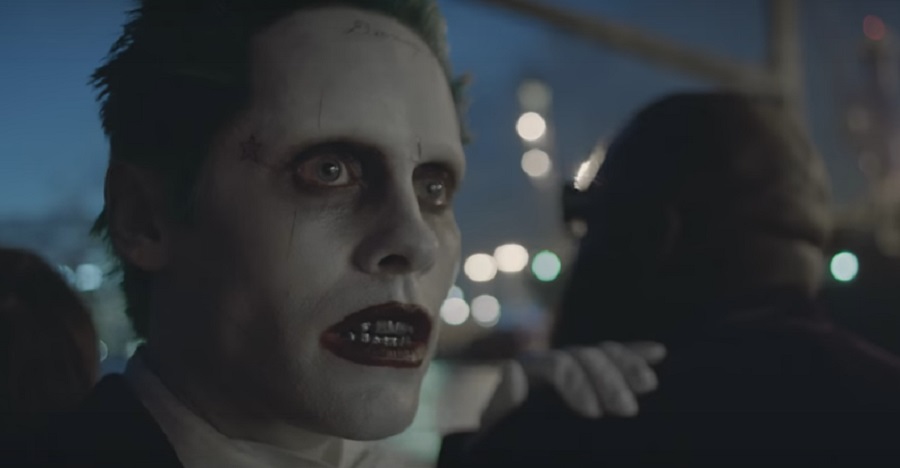 Much love for Jared Leto even though his acting wasn’t showcased that much in Suicide Squad.

Listen closely to the song. I hear shout-outs for other villains somewhere in there. To know more about these killers on the loose and to know why we’re a bit disappointed about The Joker’s scenes, better mob cinemas this week and watch the movie.

Need a heads up on what not to expect? Read: ‘All these bad reviews on Suicide Squad is only drawing in more hype it deserves’