As promised, here’s an uncalled for review of Finding Dory vis-à-vis “what ifs”, had the movie been created within the Philippine waters. This post is spoiler-filled so I suggest you to turn back now while you still have a chance.

No turning back? Okay, here are millennial thoughts about Disney-Pixar’s much-awaited sequel to Finding Nemo (2003), which was released last June 14. The hype is real, though. I got teary-eyed halfway through the movie… but a “grownup” has to hold back her tears in a cinema filled with children munching on popcorn.

Anyway, after 13 years, our favorite forgetful Blue Tang Fish finally got her own spotlight – just about time because we find no justice in introducing a lovable supporting character in Finding Nemo who doesn’t have an idea where she’s from and how she got there! Props to Ellen DeGeneres who sounds convincing as someone with short-term memory loss. Going back to the story, Dory remembered bits of details about her parents and impulsively went on a mission to find them before the memories escape her mind. Thus, Marlin’s left with no choice but to go on a mission in search for more fishes in the vast ocean (at least he’s with little Nemo now). And this is where all the crazy adventure began. Just imagine, if two clown fishes and a blue tang fish can manage to survive crossing the Philippine waters without getting caught, here’s what would have happened in Finding Dory:

1. Instead of heading to the Marine Life Institute, Dory would’ve gone to the Manila Ocean Park… 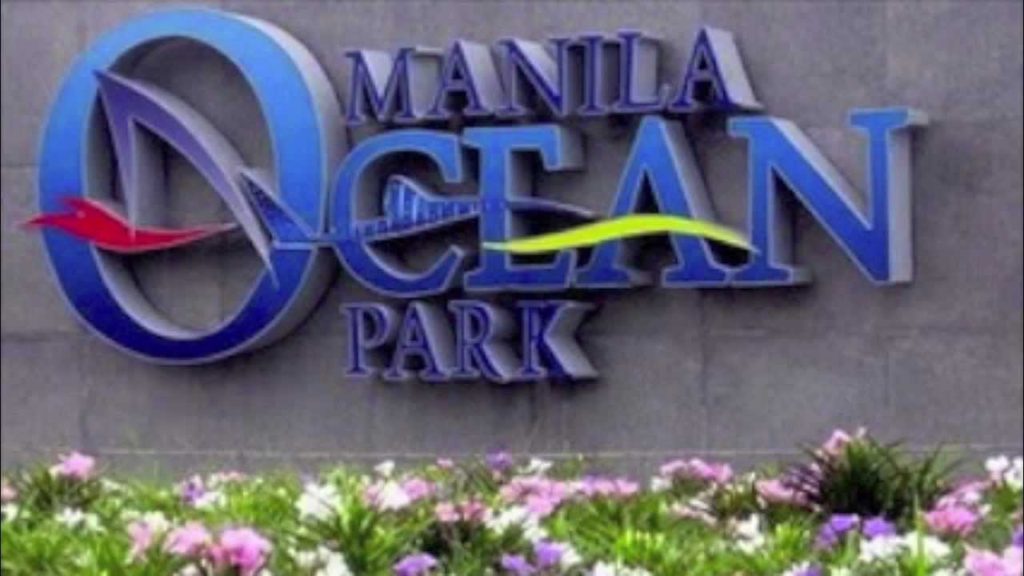 Thanks to the help of sea turtles and ocean currents! They’re like our jetsetter friends who are kind enough to tag us along in their trips.

Palawan boasts of its marine life, which includes the characters we saw from the film. Although it’s possible that Dory and friends came from the other side of the world, which would take a long swim – too long for an almost two-hour movie. So, I’m settling for El Nido. 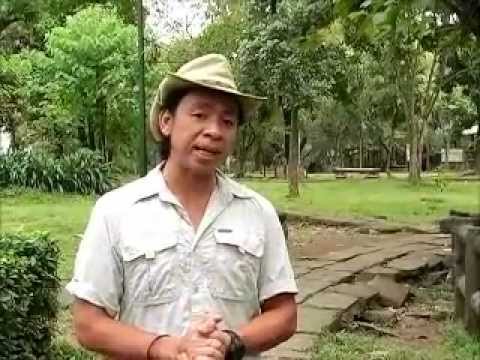 Here’s why: I over-analyzed the presence of Sigourney in the film and ended up researching the origin of her name (I thought it was an anagram). It turns out that she was well-known when it comes to environment-related documentaries, thus being included in the cast. Though she may sound like a voice from heaven, she serves as the intercom announcer for the institute. Based on the criteria for picking Sigourney, Kuya Kim sounds perfect for this role.

4. The scariest exhibit would not be the poking area for kids. The fish spa sounds worse!

Remember that part where every single creature would freak out whenever the poking area was mentioned? How about staying in a fish spa where you’ll have more tendency to get squished? Not to mention the risk of bathing in water with stinky feet!

5. Hank could’ve died while saving Dory because of the scorching heat.

We can’t even walk outside barefoot! But of course, I’m overacting here.

We’re looking at flawless animation, by the way. No wonder it took their team to work on Hank for over a year. It was really worth the wait.

6. And when Hank pretended to be a baby? Again, he would have died.

It’s either the humans would freak out or unintentionally kill him. We have a tendency to let fear of “creatures of the dark” take over whenever we see things that do not look like humans and the only options are: run or kill. Read Flying lemur mistaken for aswang to know where this is coming from.

7. Remember the Open Ocean where Dory’s family originally lived? That would have been at the Oceanarium in Manila. 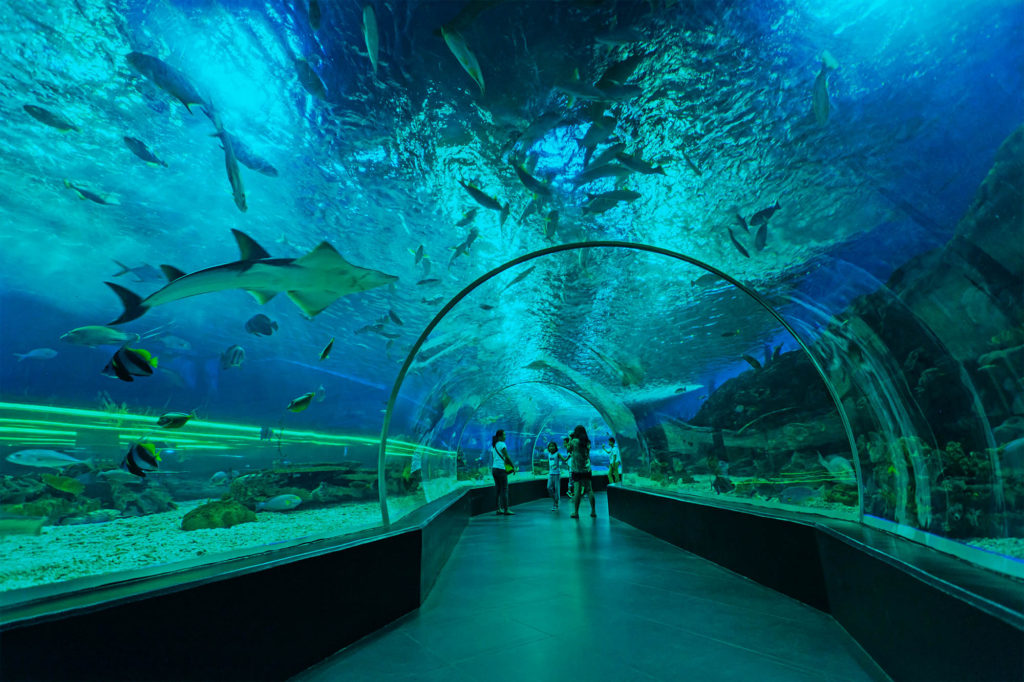 It’s Manila Ocean Park’s exhibit which contains the blue tang fish family and other jaw-dropping wonders of the ocean.

8. Destiny wouldn’t have been part of the team because we don’t allow whale sharks to be put in captivity.

She would’ve probably met Dory somewhere in Oslob, Cebu where the whale sharks hangout here in the country.

9. We’ll have to stand in for the sea lions because we fit in their role.

Yup, we’ll be the funny sea lions who are too timid to move from their beloved rock. We have the heart to help someone in need but we won’t go all the way to come to their aid. Then when the time for an action-filled scene comes, we make sure that we have front row seats to witness everything unravel before our eyes… without helping. Then, it’s back to our rocks where we can stand high and mighty.

Doray to make it sound more Pinoy? No. Just no.

I guess there are so many reasons why California was chosen. I’m just exploring possibilities here and I’m sure you’ll have a lot more to add. Care to share your versions?

Ces the millennial says: Finding Dory is a must-see movie, especially for the millennials who saw the first one during their teen years. It’s a movie for kids but this can give your emotions a roller coaster ride. You’ll go “aww” at baby Dory, feel sorry when she gets ignored by everybody, be nostalgic when scenes from Finding Nemo show up, laugh at jokes, and get tears in your eyes when the family reunion takes place. It felt like an open-ended moment in my life found its closure when Dory finally met her parents.

For those who are wondering, Manila Ocean Park is located behind the Quirino Grandstand in Manila.

Most importantly: Watch Finding Dory but please do not try to take a “Dory” home. Set her free. She deserves to be with her parents.

55 Replies to “What if ‘Finding Dory’ was set in the Philippines?”